Skip to content
Ready to Use > Andy Warhol: From A to Z 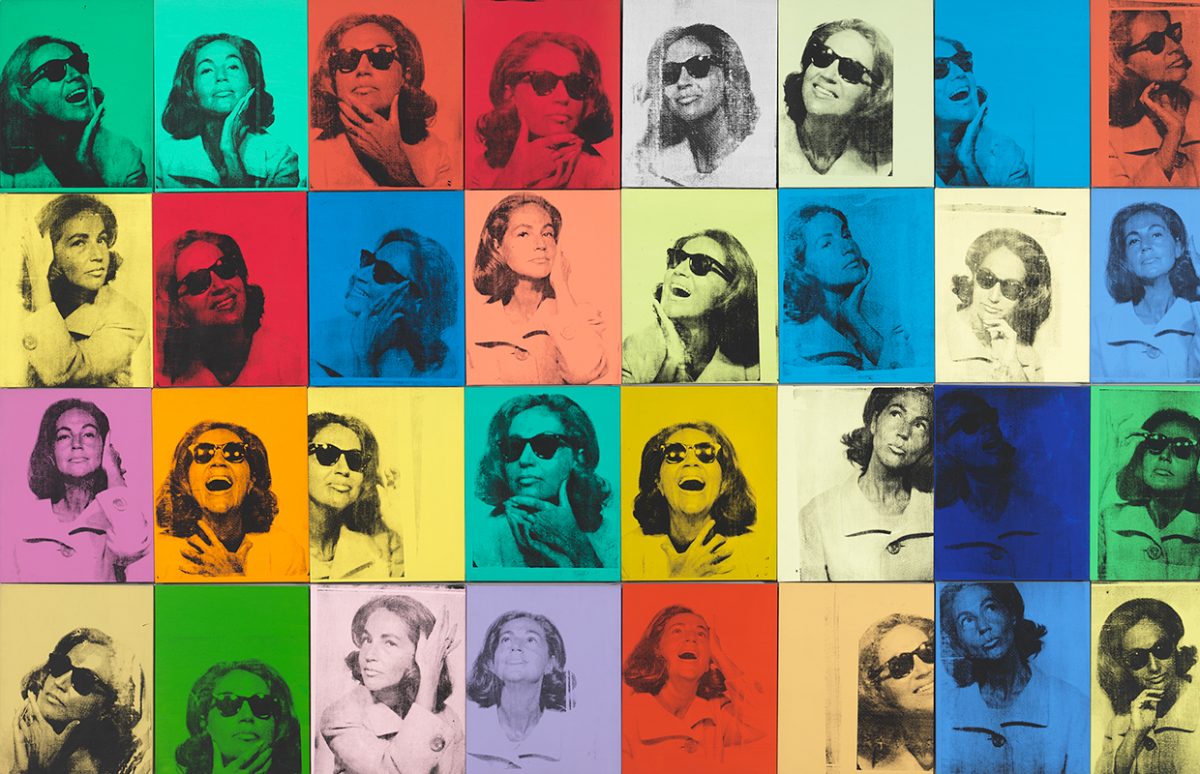 Andy Warhol  remains one of the most famous and iconic American artists. He contributed to bridge the gap and blur the boundaries between pop culture and fine arts and his work is a wonderful way in into American 20th century history, culture, and values. Some thirty years after his death, the New York Whitney Museum of American Art has organized the first major retrospective of his work in the U.S.

In this B1-B2 sequence, students brainstorm Warhol and Pop Art before watching a short video announcing the Whitney Museum exhibition opening. Then, they do some research work to complete their knowledge about Warhol and Pop Art before reacting to and commenting on a video showing many works by Warhol. Finally, they write or record a review presenting Warhol, commenting on their own selection from his work and expressing what they liked or disliked about it.

Andy Warhol Whitney B2 Download all these files in one Zip.