Skip to content
In the News > Australian Election Turnaround 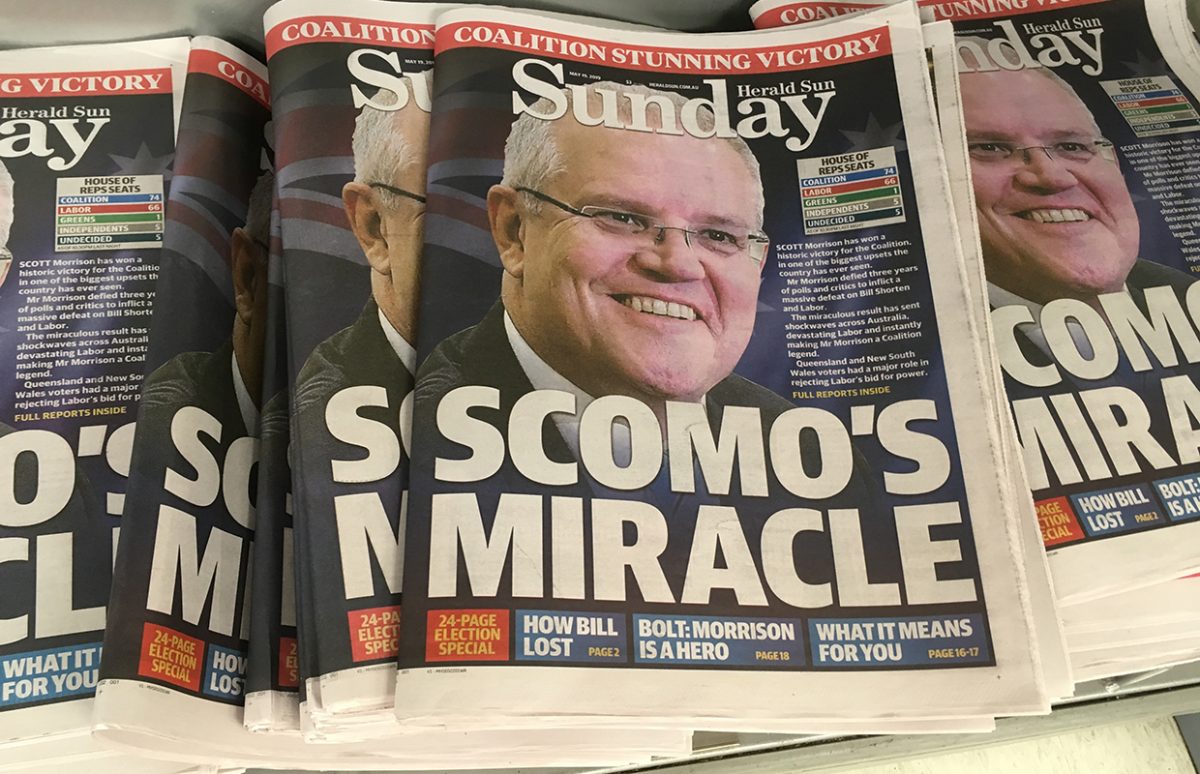 The minority coalition in power was behind in opinion polls for a year, and no one expected them to win. Scott Morrison was the sixth Prime Minister in six years, with both parties having a history of ousting their leaders. Morrison took over as PM after his party dropped Malcolm Turnbull as leader, and had only been in the post for nine months.

Before going into national politics in 2007, the Sydney native had been managing director of Visit Australia, in charge of attracting tourists to the country. Then he became Immigration minister and controversially stopped boats of asylum seekers reaching Australian shores by holding them on island processing centres. He seems to have turned the marketing magic on himself for the election, projecting a reassuring image of a suburban dad, flanked by his wife and young daughters.

He embraced the nickname “ScoMo”, wore a baseball cap and promised a strong economy. Facing Labor Party leader Bill Shorten in a TV debate, when the moderators gave the men the opportunity to ask two questions to their opponent, Shorten used his to promote Labor policies. Morrison used his to attack Shorten.

Not So Green
Many climate change activists had hoped that the environment would be the big issue of the election. Australia was one of the first countries to join Greta Thunberg’s school climate strikes, and ongoing protests have delayed the opening of a large coal mine in Queensland by several years. Protesters oppose the mine, being constructed by Indian company Adani, because they believe it will endanger the local environment, and increase carbon emissions when the coal is burned to create electricity.

But in the end, Labor, which opposes the mine to some extent, did worse in Queensland than elsewhere. And the Coalition, which supports the mine, has regained a majority in the House of Representatives.

Compulsory Voting
Australian Parliaments are elected for a maximum of three years, but, as is the case in the British system, the government can choose to hold elections before that term. The election which took place on Saturday 18 May concerned the whole of the House of Representatives and half of the seats in the Senate.

Voting is compulsory in Australia – citizens can be fined if they don’t go to the polls. For this election, a record 96.8% of those eligible had signed up to vote.

But in such a vast, and mostly empty country, the authorities have to go to a lot of effort to allow all citizens to vote. In remote parts of the Outback, even postal voting isn’t an option. So officials from the Australian Electoral Commission travel millions of kilometres in planes, helicopters, boats and cars to set up polling stations in the run up to each election. Ready to Use Downloadable resources ready to use in class
> Australia
> Indigenous Rap: Young Australian of the Year
> School of the Air in Australia