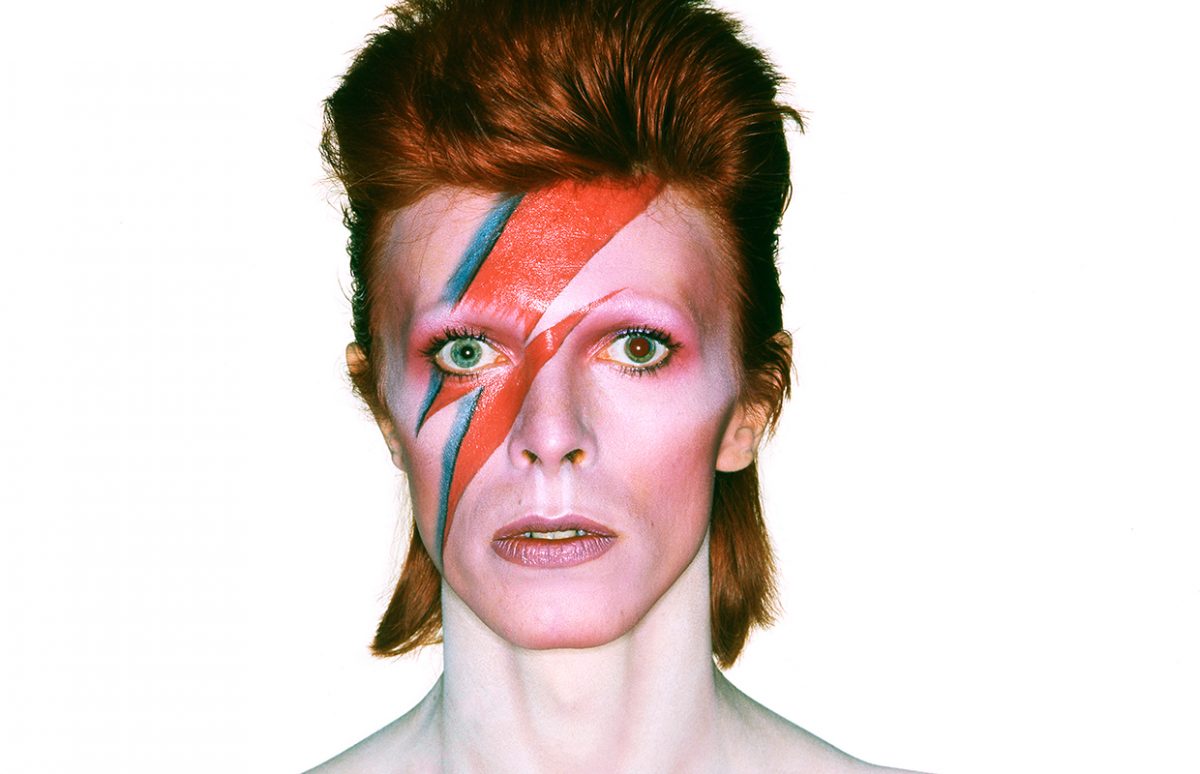 Music legend David Bowie died on 10 January 2016, two days after releasing his latest album, Blackstar, on his 69th birthday. Lazarus, the musical he co-wrote in his last year, is now on in London. We've compiled some useful links and resources if you would like to discuss Bowie with your classes.

This BBC gallery gives a good vision of Bowie's career in images.

And their Newsbeat youth news programme for Radio 1 has complied many of the tributes from admirers such as Pharrell Williams, Kanye West and Madonna, and discusses Bowie's innovations in a way that will be understandable to your teenage pupils (B1 and above).

And this really easy article for kids could be used from A1+..

BBC Radio 4's Front Row programme ran a special on Bowie the day he died, with extensive interviews with the singer as well as comment from others. It is a available as a podcast you can "download and keep forever".

David Bowie Is...
In 2013, London’s Victoria & Albert museum created a smash-hit exhibition David Bowie Is, which then showed at Paris’ Philharmonie in 2015. The sites for both venues are still online.

The Paris one interesting information (here in the English version).

The site for the V&A exhibition is has several interesting videos.

This one was made by pupils from Bowie’s old secondary school in London, Raven’s Wood.

There’s no dialogue, just images and a music track composed by students. It’s a great example the type of final production that could come out of a project to imagine a video for a Bowie track. It’s rich material for an EPI with music, art, French or even science (all the space and sci-fi references).

This is a nice portrait of Bowie’s influence. It’s feasible in part from B1, in depth from B2. The transcript is available on the V&A site. (Scroll down to the video and click on “View the transcript”.) It works well with an Idée du progrès theme.