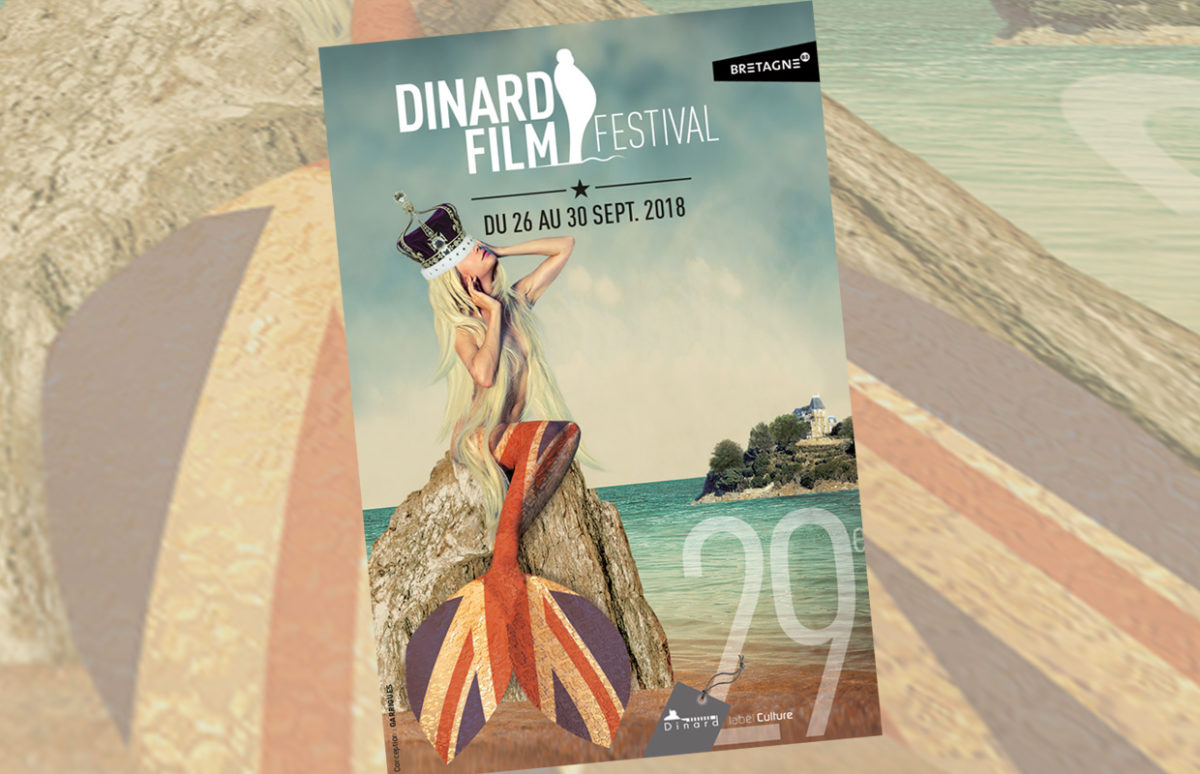 The Dinard Festival will once again be presenting the cream of British film production from 26 to 30 September, both films in competition and a plethora of first-look screenings at films that won't been on general release till later in the year.

This year's jury, presided by actor Monica Belluci, will be judging six films in competition.

Two of the films feature female stand-up comics. Funny Cow stars Maxine Peake (The Theory of Everything, Hamlet) as a stand-up comedian trying to make a career on the circuit of working-man's clubs in the 1970s and 80s. She's a woman in a man's world trying to make people laugh with stories from her troubled past rather than jokes.

Jellyfish tells the story of 15-year-old Sarah, who is bullied at school and has to be a carer for her younger siblings and mother who has mental-health problems. But a teacher helps Sarah find a talent for comedy.

Another two films have literary connections. Old Boys is a modern retelling of Cyrano de Bergerac set in a boys' boarding school.

The Happy Prince takes it ironic title from one of Oscar Wilde's children's stories. Rupert Everett (The Importance of Being Earnest, The Madness of King George) portrays Wilde's final years, when his imprisonment for homosexuality has left him broke and friendless in Paris.

The two final focus on parent-teenager relationships. Pin Cushion tells the tale of a mother and teenage daughter who move to a new town. Each has problems making friends, which they hide from the other by retreating into fantasy.

Winterlong is about Francis, a poacher living on the margins of society, who has to change his ways when his ex dumps his teenage son on his doorstep.

Catch Them Early
As well as the competitions for feature films and shorts, there no less than 17 films being previewed at the festival. A great opportunity to catch them before they go on general release.

A few highlights: The Bookshop (Emily Mortimer, Bill Nighy) is set in 1959 small-town England, where Florence tries to open a bookshop against considerable local opposition.

Forest Whitaker slips into Bishop Desmond Tutu's dog collar to play the South African Nobel Peace Prize Laureate in The Forgiven, set at the end of Apartheid, when the cleric meets a brutal prisoner seeking redemption.

The very timely Journey's End (Men of Honor) takes place in the trenches of Northern France in 1918.  as a young recruit joins the company of a young officer he idolised when he was a few years behind him at school. It's based on a 1928 play about the futility of the First World War.

And as part of a homage to Agatha Christie, queen of crime, a new adaptation of her work: Crooked House. Scripted by Downton Abbey creator Julian Fellowes, it has a star-studded cast including Glenn Close, Terence Stamp and Gillian Anderson.