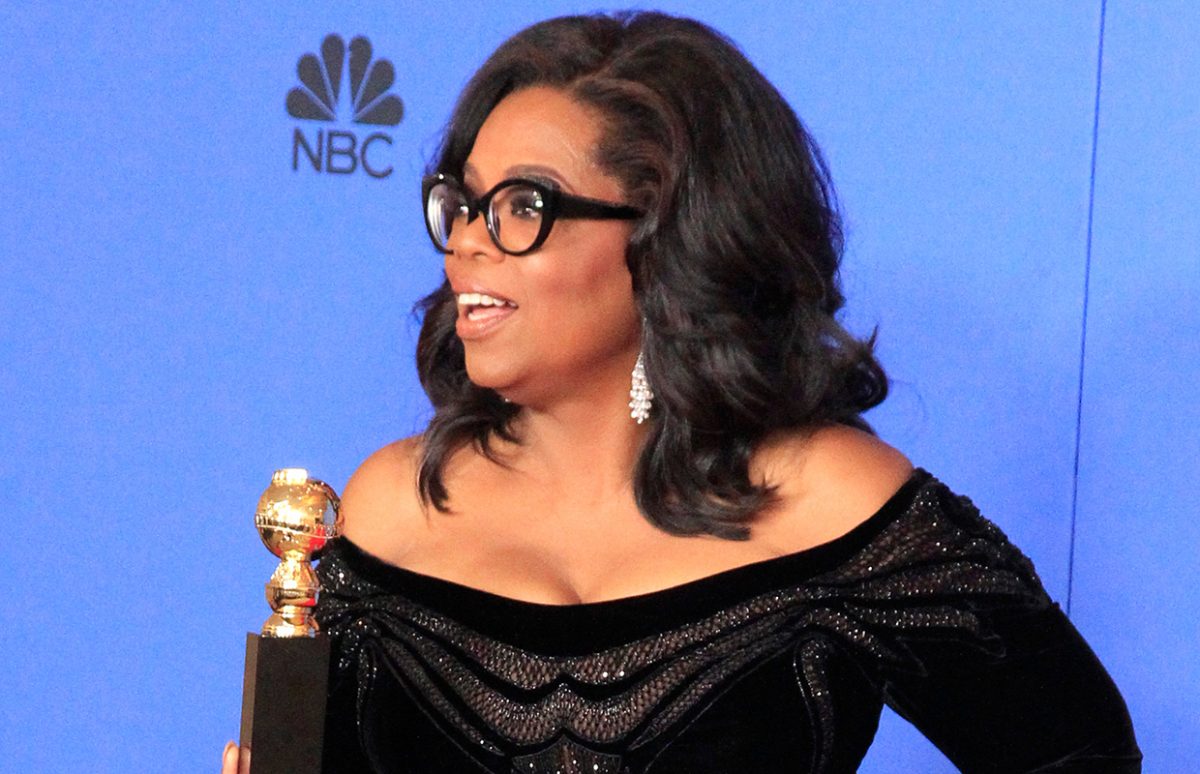 Since the Harvey Weinstein scandal was revealed by The New York Times on 5 October, the movement to denounce sexual harassment has swept across America and the world. Spreading far beyond Hollywood, women from all walks of life have spoken out saying #MeToo, #YoTambien or #balancetonporc.

The New York Times investigation detailed numerous accusations of sexual harassment, assault and rape against Weinstein, one of Hollywood’s most successful film producers. It was alleged that for decades Weinstein had been abusing his position of power to try to obtain sexual favours from actresses and employees.

On 15 October, actress Alyssa Milano tweeted, "If all the women who have been sexually harassed or assaulted wrote ‘Me too' as a status, we might give people a sense of the magnitude of the problem."

In 24 hours 4.7 million people responded to #MeToo on Facebook alone.

Milano had serendipitously echoed an existing Me Too movement founded in 2006 by activist Tarana Burke to help victims of sexual violence from low-income backgrounds.

The groundswell of opinion grew and several other prominent men in the entertainment industry but also politics and business were forced to resign after accusations. In December, Time magazine put a name on the phenomenon by awarding its "Person of the Year" title to "The Silencebreakers", a whole series of women who had denounced sexual harassment, many in much less glamorous working environments — fruitpickers and hotel cleaners.

In January, the movement suddenly seemed to find a figurehead. The film awards ceremony season was beginning and it was not going to be able to ignore the Weinstein affair. For The Golden Globes, many celebrities announced they would wear black as a visual protest similar to the pink "pussycat" hats worn at the Women’s Marches that followed President Trump’s inauguration.

Oprah Speaks
It was in black, facing a sea of black, that Oprah Winfrey got up to make her acceptance speech for a lifetime achievement award. Winfrey, 63, is a hugely popular figure, with a true rags-to-riches story of a poor African-American girl who grew up to become a multi-billionaire entertainment mogul. On the way there, she spent 25 years almost literally in ordinary Americans' living rooms presenting her daytime talk show. She's well-known for her empathy and her "common touch". Throughout her career she has championed the telling of stories about people normally ignored by mainstream media. Her talk show featured many ordinary citizens as well as celebrity interviewees.

"I want all the girls watching here and now to know that a new day is on the horizon. And when that new day finally dawns, it will be because of a lot of magnificent women, many of whom are right here in this room tonight, and some pretty phenomenal men, fighting hard to make sure that they become the leaders who take us to the time when nobody ever has to say, 'Me too' again."

It was immediately followed by calls for her to run for President in 2020. Hollywood hyperbole perhaps. But if she wants to consider it she can get advice from her good friends the Obamas. Winfrey and Michelle Obama — a future Democrat ticket?

In the News See the related news
> Women Unite