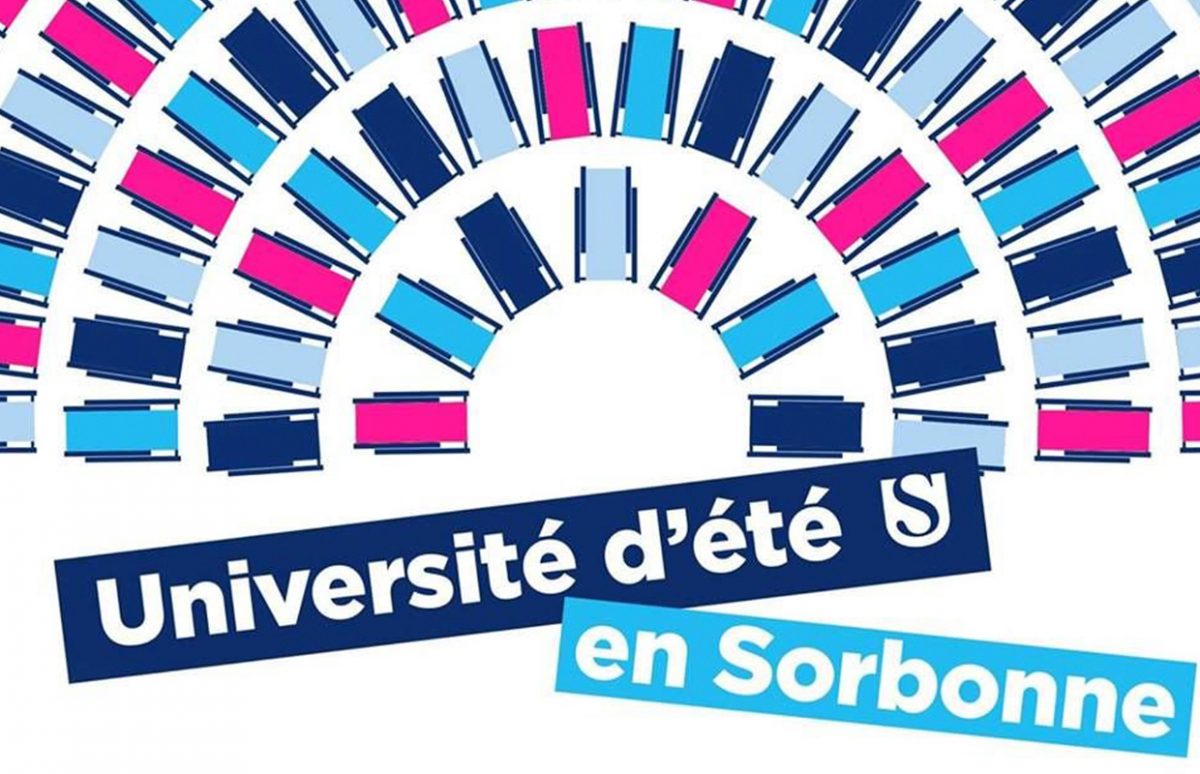 Go along to lectures on Jane Austen and Shakespeare in Paris, or catch up online. All for free!

18 July 6-7.30 p.m.
"Jane Austen on the Tourist Trail" by English Literature professor Nicola Watson from the Open University. 2017 is the 200th anniversary of Jane Austen's death. Professor Watson will lecture on the public fascination with the places and objects associated with Austen, and with other authors.

20 July 6-7.30 p.m.
"Shakespeare, Wilde and Anglo-French comedy" by Michael Dobson, director of the Shakespeare Institute at Stratford-upon-Avon and Professor of Shakespeare Studies at the University of Birmingham. Professor Dobson will discuss Shakespeare's Love's Labours Lost and Wilde's The Importance of Being Earnest.

The lectures are free but you must register: follow the links for each one.

The Sorbonne puts up videos of lectures afterwards. Check out their website.