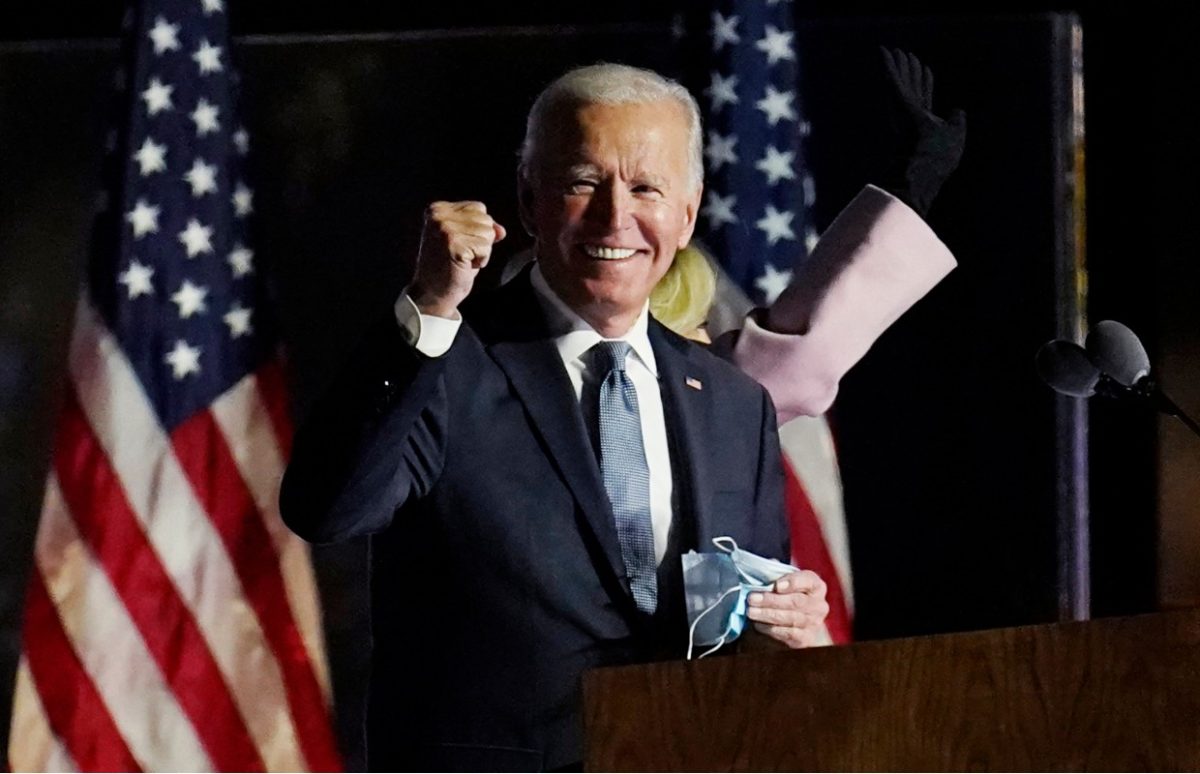 After four days of tense waiting, demonstrations and threats of legal challenge, Joe Biden and Kamala Harris emerged as the next President and Vice-President of the United States on Saturday 7 November. In the absence of a national election body, it was the media organisation Associated Press which called wins for the Democratic ticket in … END_OF_DOCUMENT_TOKEN_TO_BE_REPLACED 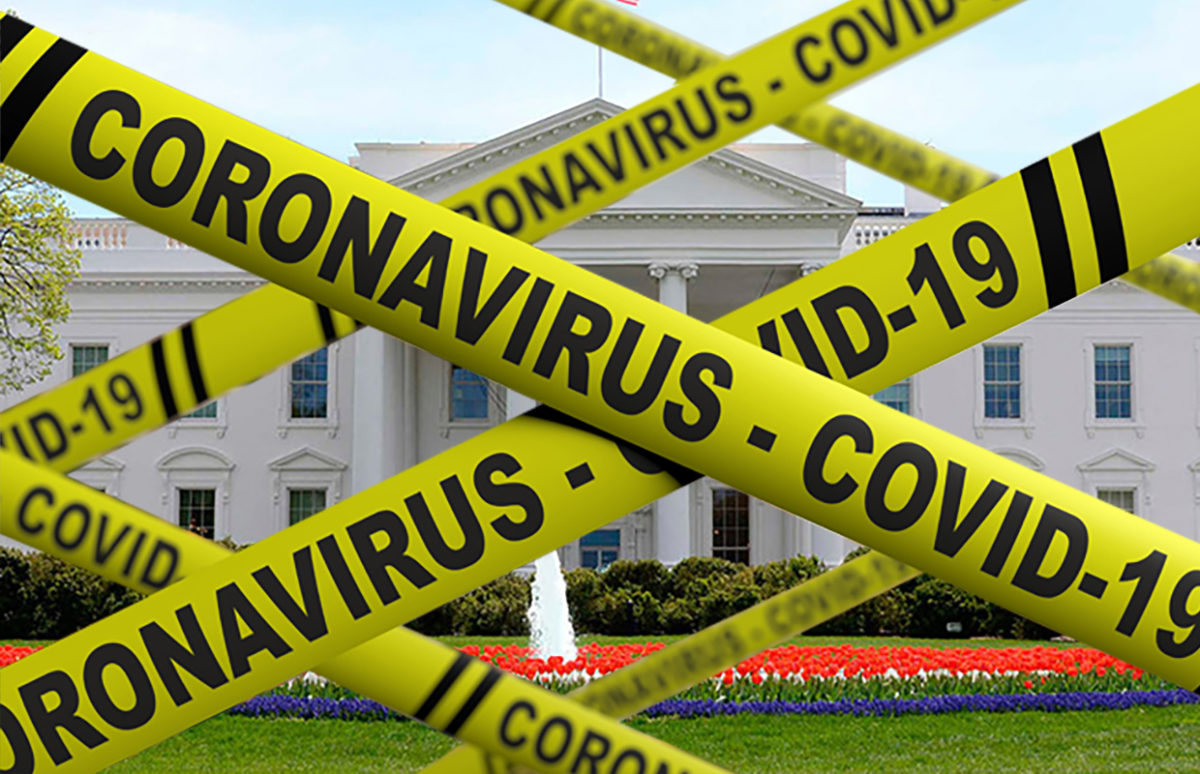 On 2 October, the White House announced that President Trump and the First Lady, Melania, had both tested positive for Covid 19, and were self-isolating in the presidential residence. Mr Trump therefore has to interrupt his campaign for re-election and the remaining presidential TV debates are put in doubt. Mr Trump announced the news in … END_OF_DOCUMENT_TOKEN_TO_BE_REPLACED 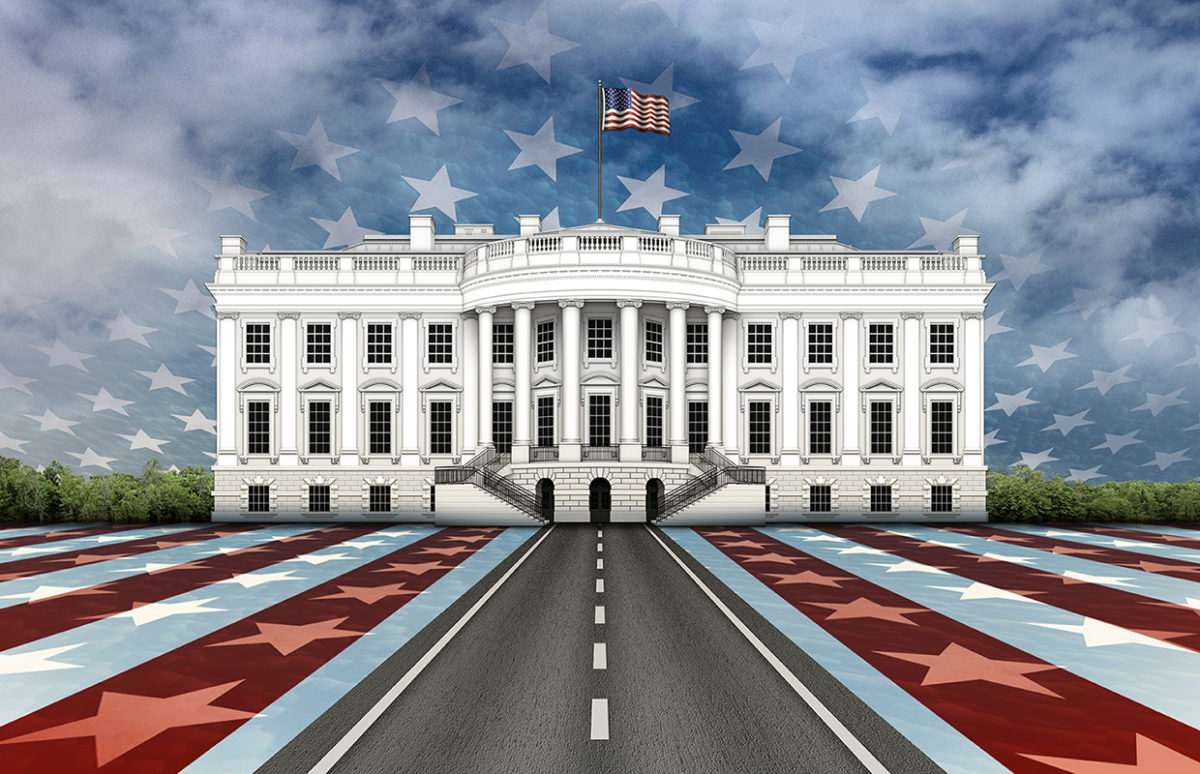 Posted by Speakeasy News > Tuesday 22 September 2020 > Ready to Use

This article explains how the U.S. President is elected and focuses on the 2020 candidates, quickly exploring their careers as well as mapping out the electoral system and looking at the changes brought about this year because of the coronavirus pandemic. It’s an easy B1, usable in older classes in collège as well as lycée. … END_OF_DOCUMENT_TOKEN_TO_BE_REPLACED

It’s already been an unusual election year in the U.S.A., with the later Democratic primaries cancelled because of Covid and delayed party conventions held online. As the virus continues to progress in the U.S.A., what are the possible consequences for the election?  The parties are continuing as near to normal as they can. The focus, … END_OF_DOCUMENT_TOKEN_TO_BE_REPLACED 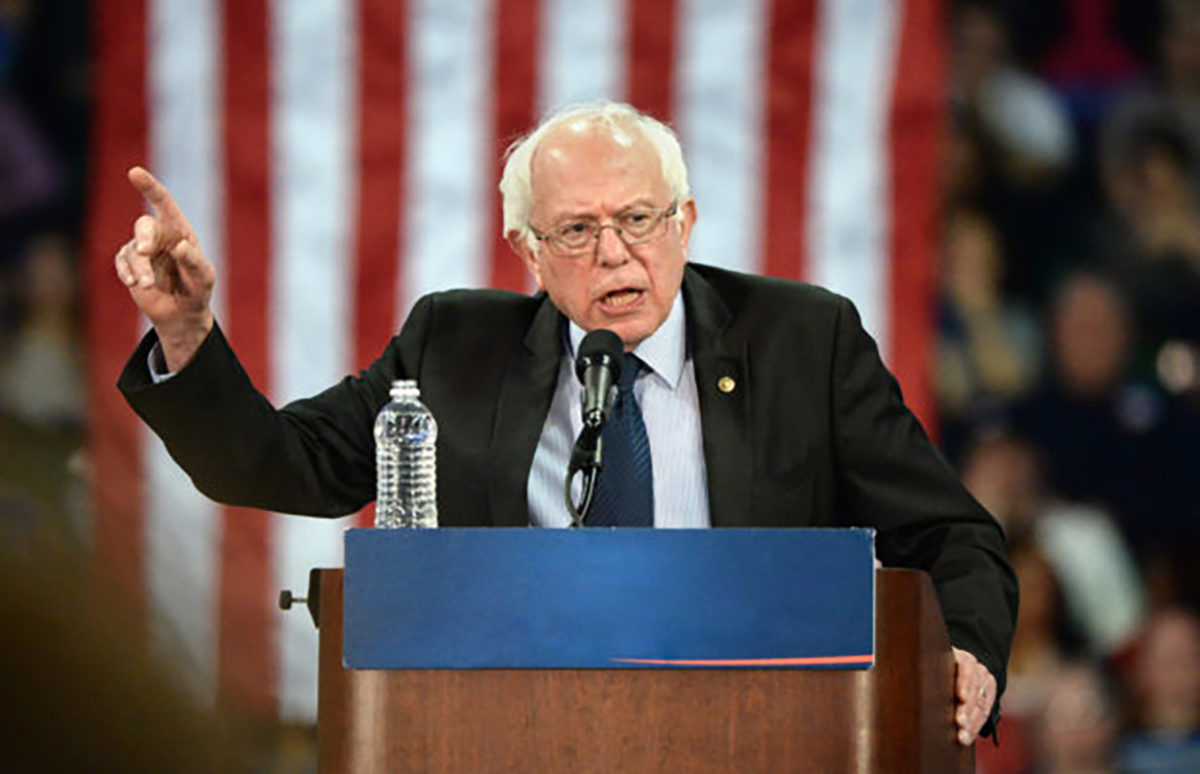 On 8 April Bernie Sanders suspended his campaign for the Democratic presidential nomination, effectively opening to road to Joe Biden to become the party’s official candidate for the White House in November’s election. The two men were the surviving candidates in the primary campaign, but Mr Sanders’ delegate numbers were looking weak before the disruption … END_OF_DOCUMENT_TOKEN_TO_BE_REPLACED 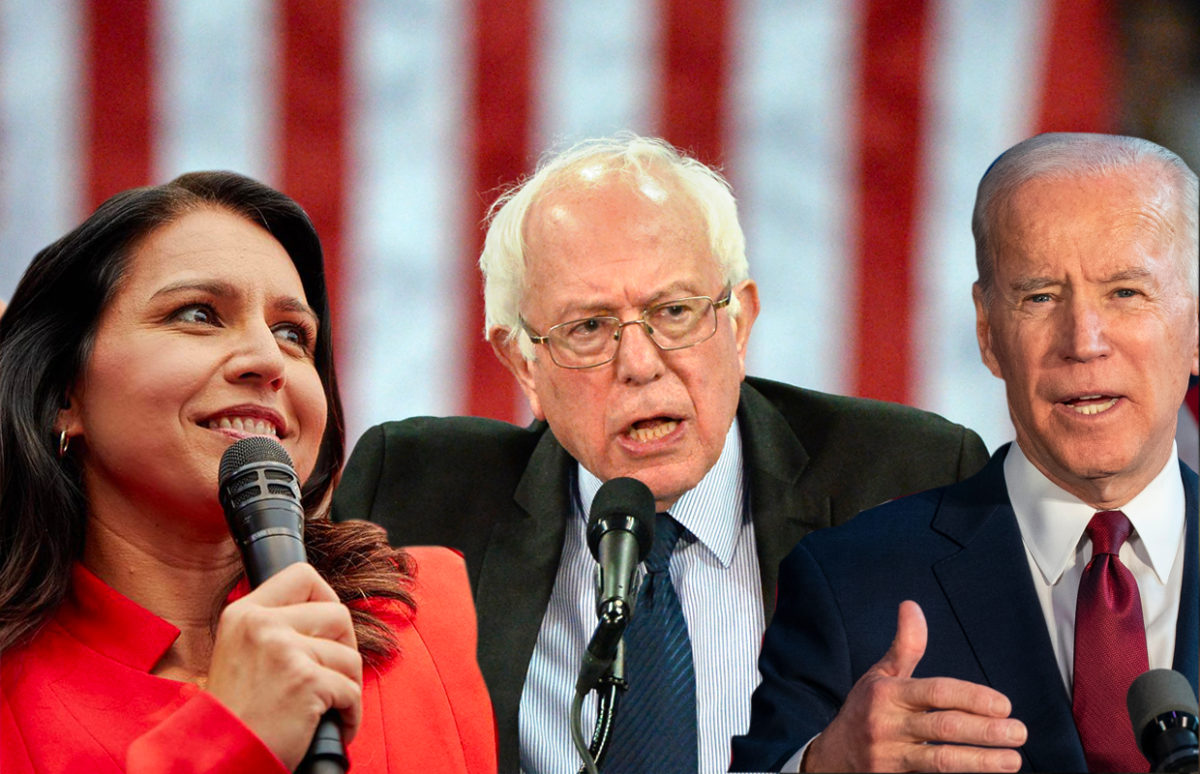 From a diverse field of almost thirty candidates, the campaign to find the Democratic candidate to oppose Donald Trump in November’s election has narrowed to a choice between frontrunners representing the left and the right of the party. The 2016 Democratic primary season started with just three candidates, including two rather atypical frontrunners: Hillary Clinton, … END_OF_DOCUMENT_TOKEN_TO_BE_REPLACED

In the News > Thanksgiving Despite Coronavirus

Celebrate > The Unknown Warrior 100 Years On