The UK’s most prestigious literary prize, the Booker, will be awarded on 19 November. This year’s shortlist of six books, including four debut novels, is very diverse, featuring authors from the U.S., Zimbabwe and Ethiopia as well as a single representative from the U.K. Four of the picks  centre around parent-child relationships. Douglas Stuart’s Shuggie … END_OF_DOCUMENT_TOKEN_TO_BE_REPLACED

Greta Gerwig’s new adaptation of the classic coming-of-age story Little Women retells the story of the novel in parallel with the life of its author, Louisa May Alcott. Alcott wrote the novel in 1868. She had been writing stories commercially for several years when a publisher asked her to write a novel for girls. Alcott … END_OF_DOCUMENT_TOKEN_TO_BE_REPLACED

Greta Gerwig’s latest movie based on Louisa May Alcott’s novel will take you into a female world in which conventions are defied, questioned and challenged by four sisters. Indeed, these four women on the brink of emancipation shatter the traditional image of upper-middle class young ladies whose role (and even duty) was to get married … END_OF_DOCUMENT_TOKEN_TO_BE_REPLACED

This article explores the fates of two queens who reigned in neighbouring kingdoms in the 16th century. Both linked and opposed, they had to rule in a man’s world, in a conflict-ridden society, where religious and political unrest were rife and conspiracy and treason were the norm. Through the new biopic, Mary Queen of Scots, … END_OF_DOCUMENT_TOKEN_TO_BE_REPLACED

Films about Stuart queens are like buses — there are none for ages, then two together, just in time for the Oscars. Mary Queen of Scots and her descendant Queen Anne are both gracing our screens in radically different biopics, both diverging from history as it has traditionally been portrayed. The Favourite portrays the reign … END_OF_DOCUMENT_TOKEN_TO_BE_REPLACED 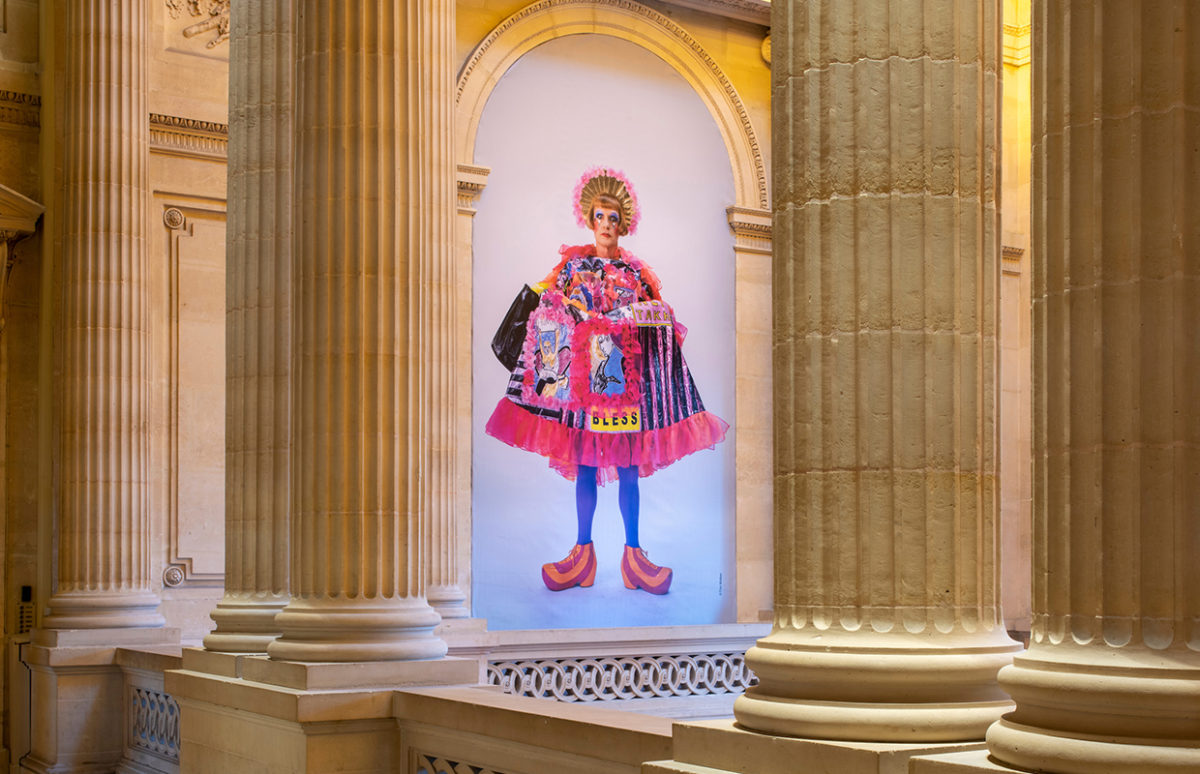 Grayson Perry is one of the best-known contemporary artists in the U.K, a documentary filmmaker and often a walking work of art. His exhibition “Vanity, Identity, Sexuality” at the Monnaie de Paris gives an overview of his art, which questions British society and politics, and male identity. As well as his original speciality,  ceramics, it … END_OF_DOCUMENT_TOKEN_TO_BE_REPLACED 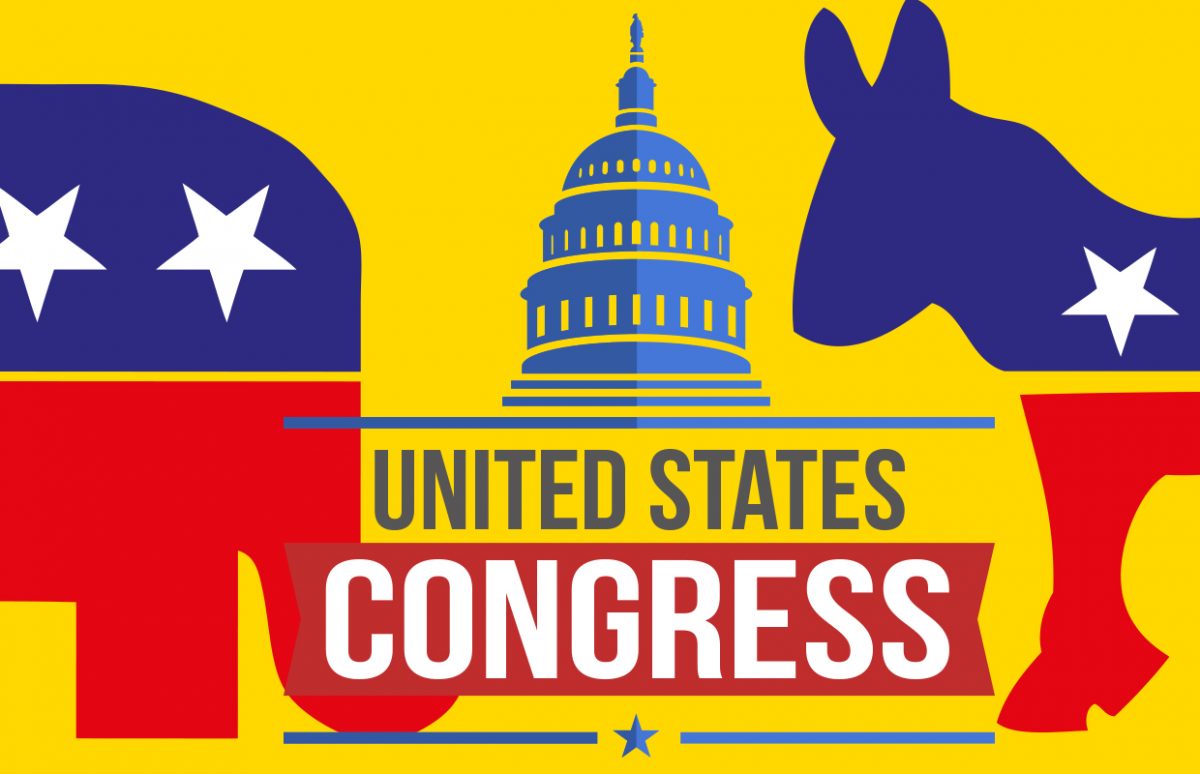 Posted by Speakeasy News > Wednesday 07 November 2018 > In the News

Political pundits were very guarded in their predictions for the U.S. midterm elections after the surprise victory of Donald Trump in 2016. Pundits and polling organisations also got their predictions wrong in the Brexit referendum and last U.K. election. So it was almost a surprise that the midterm results were pretty much as expected. The … END_OF_DOCUMENT_TOKEN_TO_BE_REPLACED