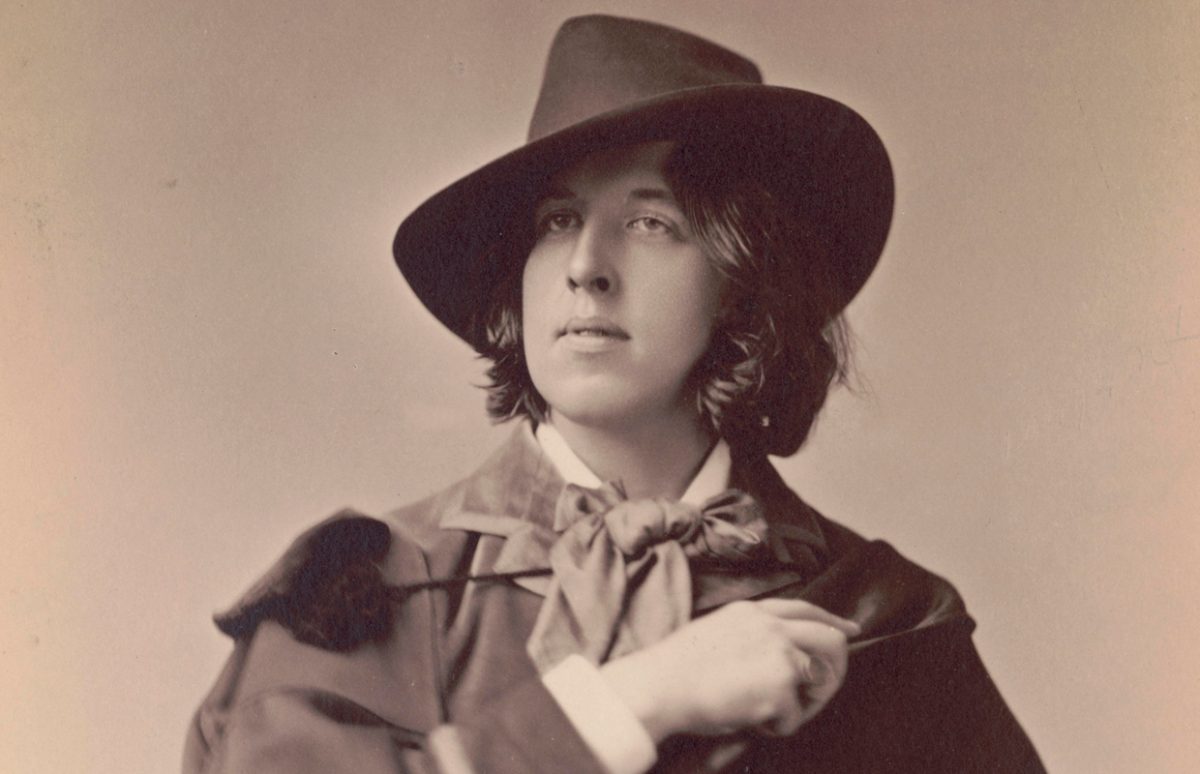 Irish poet, playwright, novelist, editor, dandy and wit Oscar Wilde was a major figure of the nineteenth century literary scene, and his work is still widely read and performed today. A major exhibition at the Petit Palais presents his life and work – both as an immensely popular writer and as an object of scandal … END_OF_DOCUMENT_TOKEN_TO_BE_REPLACED

The Irish Republic has organised a whole year of commemorations of the centenary of the Easter Rising, which took place on Easter Monday, 24 April 1916. It was one of the founding events of the Irish Republic, but was and remains an equivocal and divisive rebellion. It is an excellent topic for a Lieux et … END_OF_DOCUMENT_TOKEN_TO_BE_REPLACED 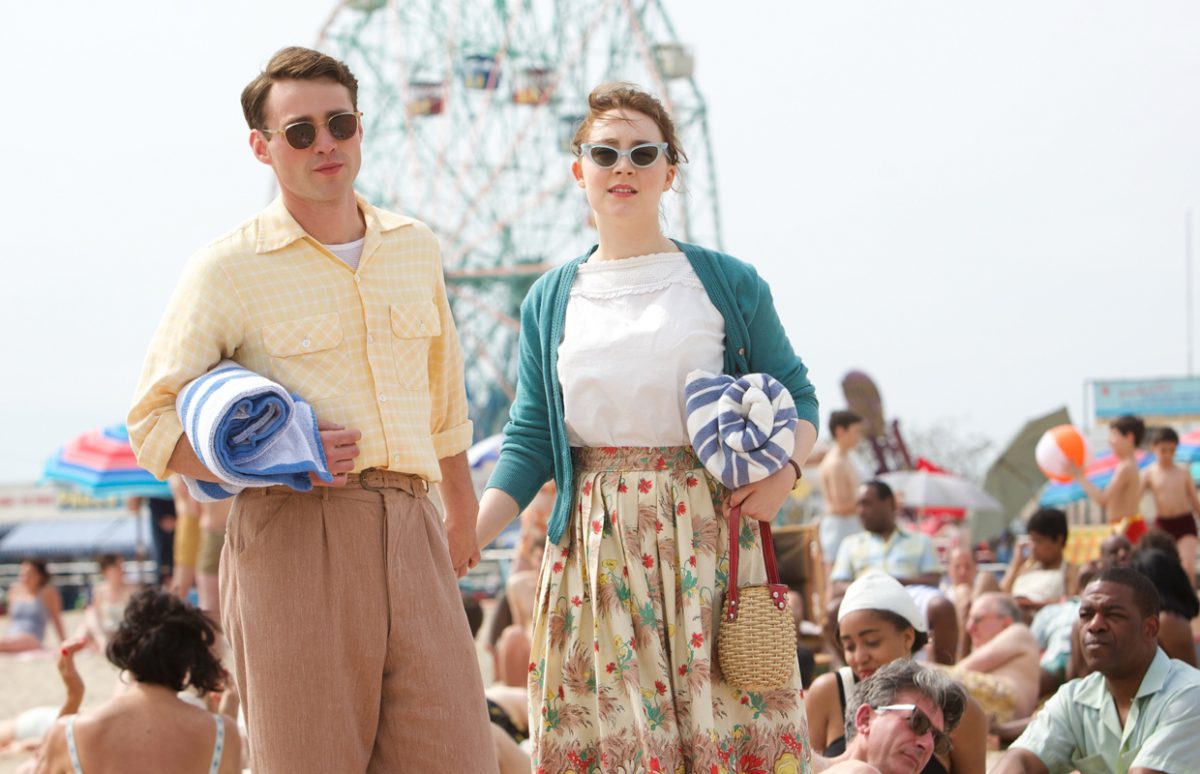 Brooklyn is a beautiful coming-of-age story about a young Irish woman emigrating to the U.S.A. Colm Tóibín’s 1989 novel has now been adapted as a film. It is perfect for working on themes of immigration, family duty and love. For more about the film, and the trailer, see our article. The film’s website has several … END_OF_DOCUMENT_TOKEN_TO_BE_REPLACED

Brooklyn is a beautiful coming-of-age story set in 1950s rural Ireland and Brooklyn, New York. A tale of immigration, family duty and love, it was a modern classic as a novel and now a film. Irish author Colm Tóibín* set half the novel in his home town of Enniscorthy, on Ireland’s south-eastern tip, sleepy, rural … END_OF_DOCUMENT_TOKEN_TO_BE_REPLACED