Different dictionaries have been revealing their “words of the year” for 2021. The COVID pandemic has had a major influence on the words we use and look up. Vax, double-vaxxed, vaccine and pingdemic all show up, as well as perseverance, which we’ve all had to show. Oxford Dictionaries announced vax was their word of the … END_OF_DOCUMENT_TOKEN_TO_BE_REPLACED

It’s the traditional time of year for dictionary publishers to announce their “word of the year”. In a year dominated by the pandemic, Oxford Dictionaries decided to choose several, whereas Collins chose “lockdown” from a shortlist dominated by the health emergency. Merriam Webster in the States went with the word “pandemic” itself. Frequently-used words this … END_OF_DOCUMENT_TOKEN_TO_BE_REPLACED

Have you ever wondered why the sound of bells in English is rendered by “ding dong”? “Zig zag” or “Kit Kat” or “ping pong” are more examples of the same linguistic phenomenon, called “ablaut reduplication”. This short video explains the phenomenon, which isn’t only prevalent in English, it is also present in French, German and … END_OF_DOCUMENT_TOKEN_TO_BE_REPLACED 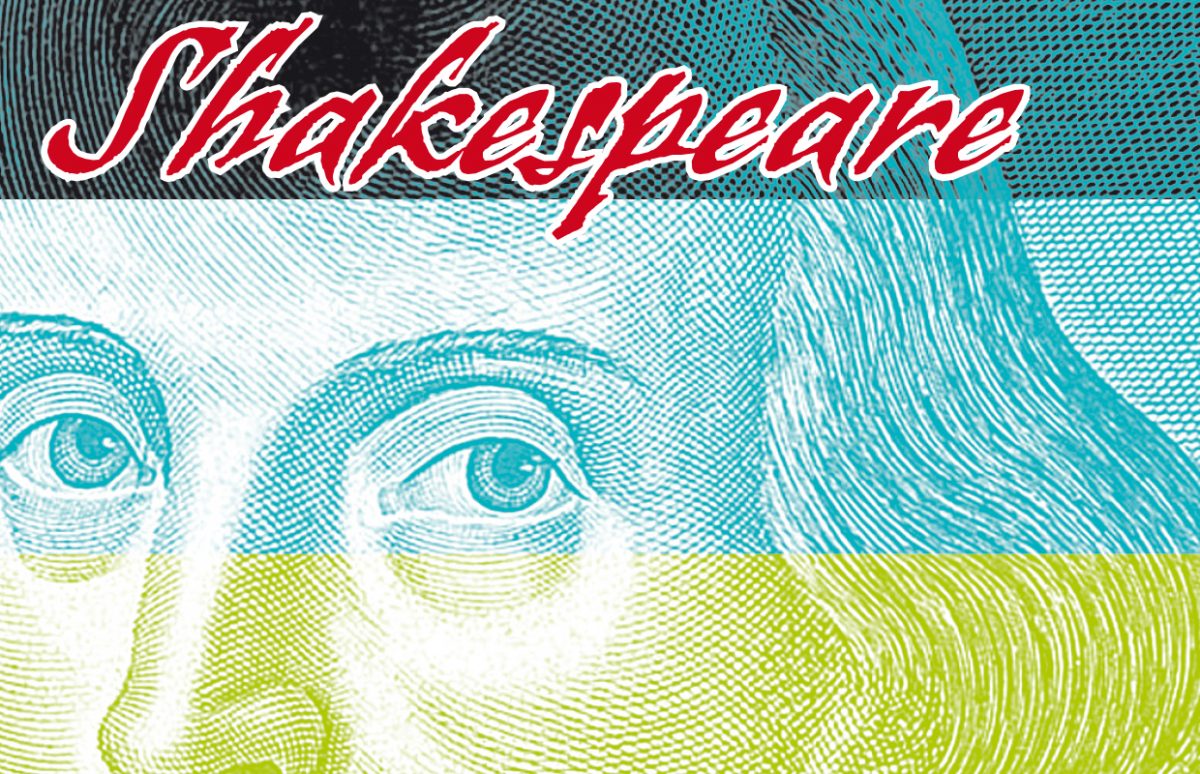 A free online course from the British Council lets you, and your students, explore Shakespeare’s plays and language. Exploring English: Shakespeare is a MOOC (Massive Open Online Course) which is free and open to anyone who is interested, though it is aimed at B1-level speakers and above. The introduction video a gives a taster of … END_OF_DOCUMENT_TOKEN_TO_BE_REPLACED

Language is constantly changing and every year British dictionary publishers Collins likes to look back and see which words have dominated the national conversation. Not necessarily new words, but ones that have come to the fore. The Word of the Year 2018 is… “single-use”. It’s been in the news as more and more campaigners have … END_OF_DOCUMENT_TOKEN_TO_BE_REPLACED 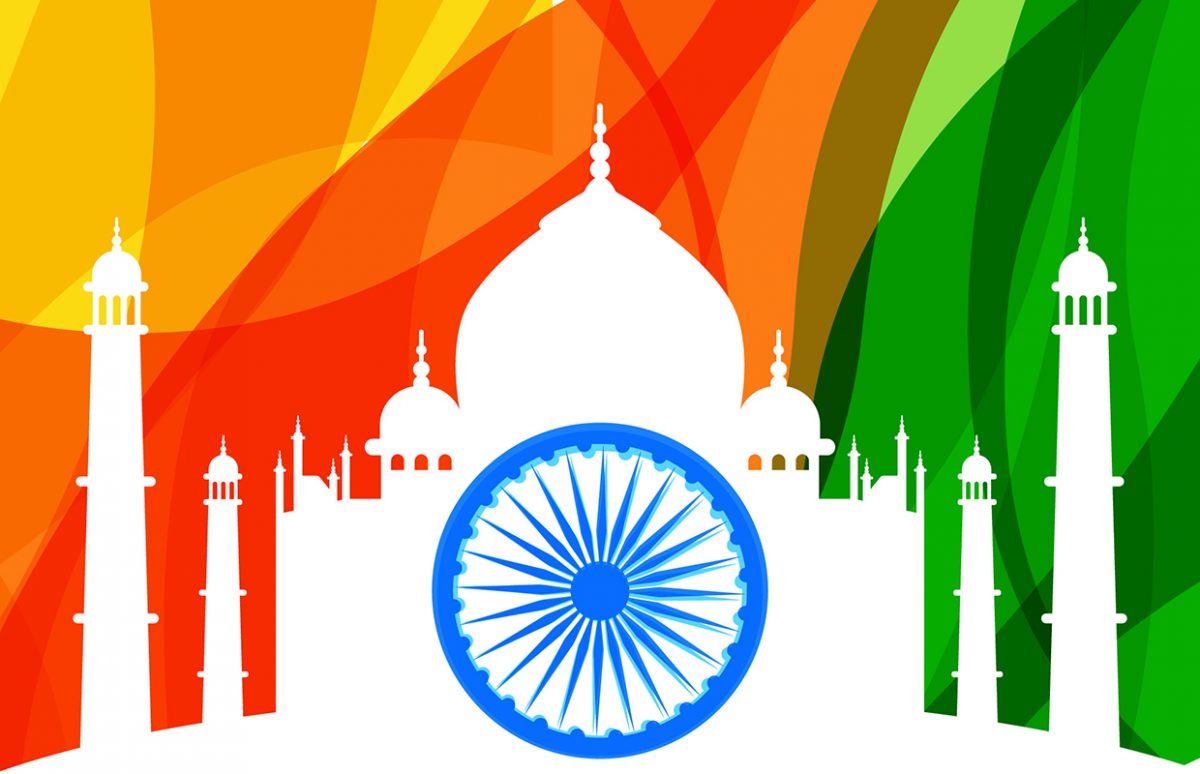 On 13 October 1362 the English Parliament was opened for the first time in English rather than Latin or Norman French. Which is why The English Project charity promotes 13 October as English Language Day. Their aim is to celebrate English as a living, evolving language spoken as a first or second language by 2 … END_OF_DOCUMENT_TOKEN_TO_BE_REPLACED 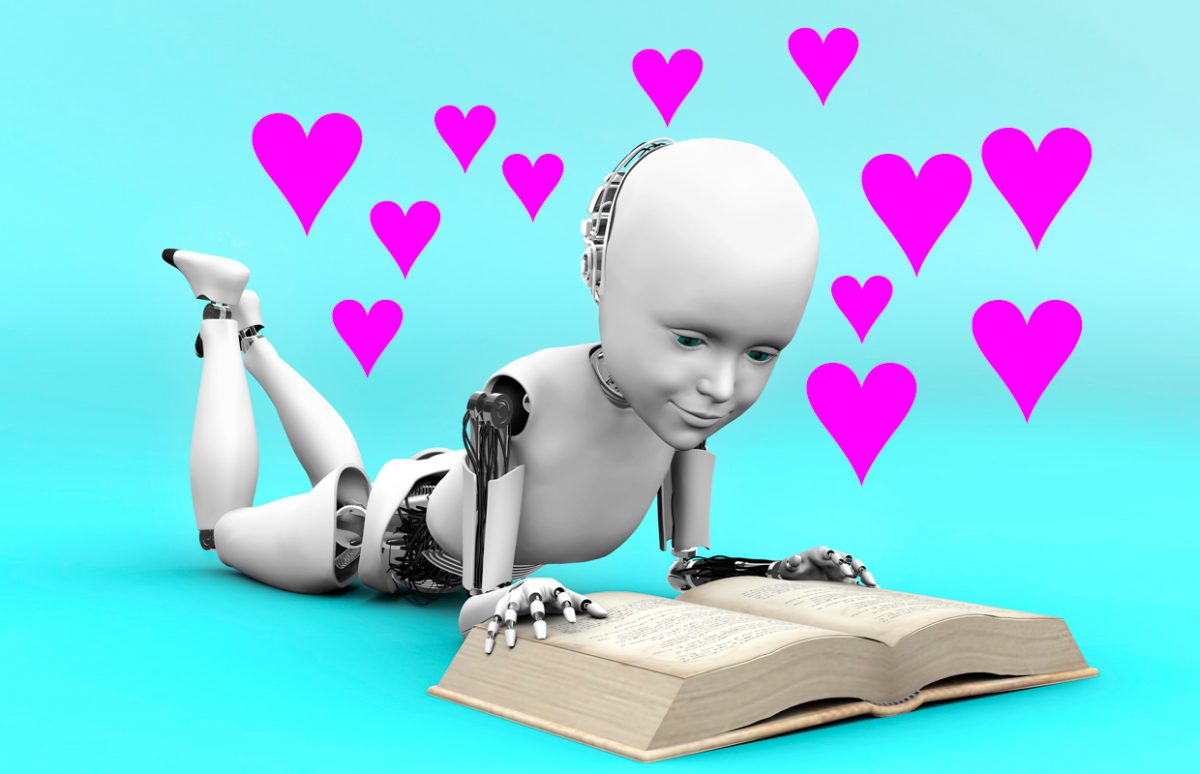 Reading romance novels is a relaxing activity for millions around the world. But could it also be a way for computers and robots to become more human? Researchers at Google’s Brain division have been feeding thousands of romance novels into working an artificial intelligence (AI) system to try to encourage the system used in search … END_OF_DOCUMENT_TOKEN_TO_BE_REPLACED