Skip to content
In the News > Words of the Year: Talking about 2022 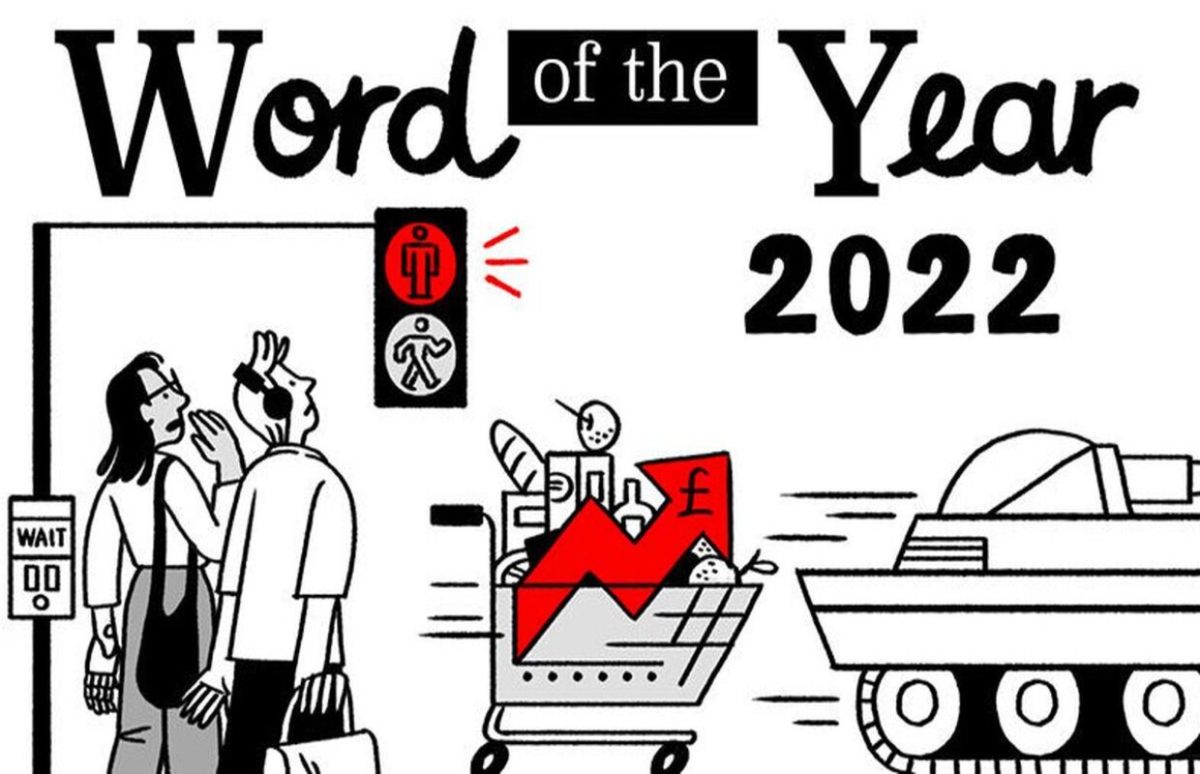 Various dictionaries have been revealing their “words of the year”, including “permacrisis”, “goblin mode”, "gaslighting", and “homer”. Not in your vocabulary yet? We’ll give you all the info you need on the words people are talking about and why.

For the first time, Oxford Dictionaries asked the public to vote for it’s word of the year and the winner was goblin mode:  "a type of behaviour which is unapologetically self-indulgent, lazy, slovenly, or greedy, typically in a way that rejects social norms or expectations." Typical goblin mode behaviour is staying home in your pyjamas watching a box set on TV and eating junk food.

Merriam Webster and Cambridge dictionaries both define their words of the year as those most frequently looked up. In the U.S., Merriam Webster said its word of the year was gaslighting . The dictionary defines it as “the act or practice of grossly misleading someone especially for one’s own advantage.” It was coined after an 1938 play where a man tries to make his wife thinks she is going mad. Another frequent look up was LGBTQIA, to discover the definition of the extra two letters added to the acronym: Lesbian, Gay, Bisexual, Transgender, Queer/Questioning (one's sexual or gender identity), intersex, and asexual/aromantic/agender. In May and June there were spikes in lookups of codify when there was a lot of press speculation that individual states or Congress could codify (fix clearly into the law) the right to abortion after the Supreme Court decided to overturn Roe v. Wade.

Cambridge Dictionaries word of the year illustrated another trend: the popularity of the game Wordle, where players have t to guess a 5-letter word. There was a huge spike in lookups of the word homer after it was used in the game. A slang word for a home run in baseball (rather than the philosopher or the Simpsons character), it was unfamiliar to many British players. Cambridge also noted a new coinage (though not a new phenomenon) shrinkflation, when a product stays at the same price but gets smaller in size.

New experiences, new words
While the other dictionaries mainly select words that already existed but which have been used a lot, Collins focusses mainly on new words. Its top pick this year is permacrisis— living in what feels like a permanent state of crisis. That’s certainly appropriate for the U.K. this year, which has seen three Prime Ministers and the death of a beloved monarch, as well as the war in Ukraine and the cost of living crisis.

The Ukraine war also appeared in the list with one of the words being Kiev, with its correct pronunciation /ˈkiːɪf/ as opposed to /ˈkiːev/ and warm bank, a place where people can go to get warm and charge phones in case of power cuts. The Ukrainian authorities have been forced into that innovation as a result of Russian attacks in its power stations. Cambridge and Merriam Webster also noted spikes in searches for oligarch when sanctions were announced after the Russian invasion.

The death of the Queen led to another word on the Collins shortlist: Carolean, the adjective to describe King Charles III’s reign, while Merriam Webster noted a spike in lookups of Queen Consort after Charles acceded to the throne and his wife Camilla was given that title.  And the end of the year saw a rise in the use of sportswashing — the use of sporting events to distract from other problems — with the World Cup in Qatar. 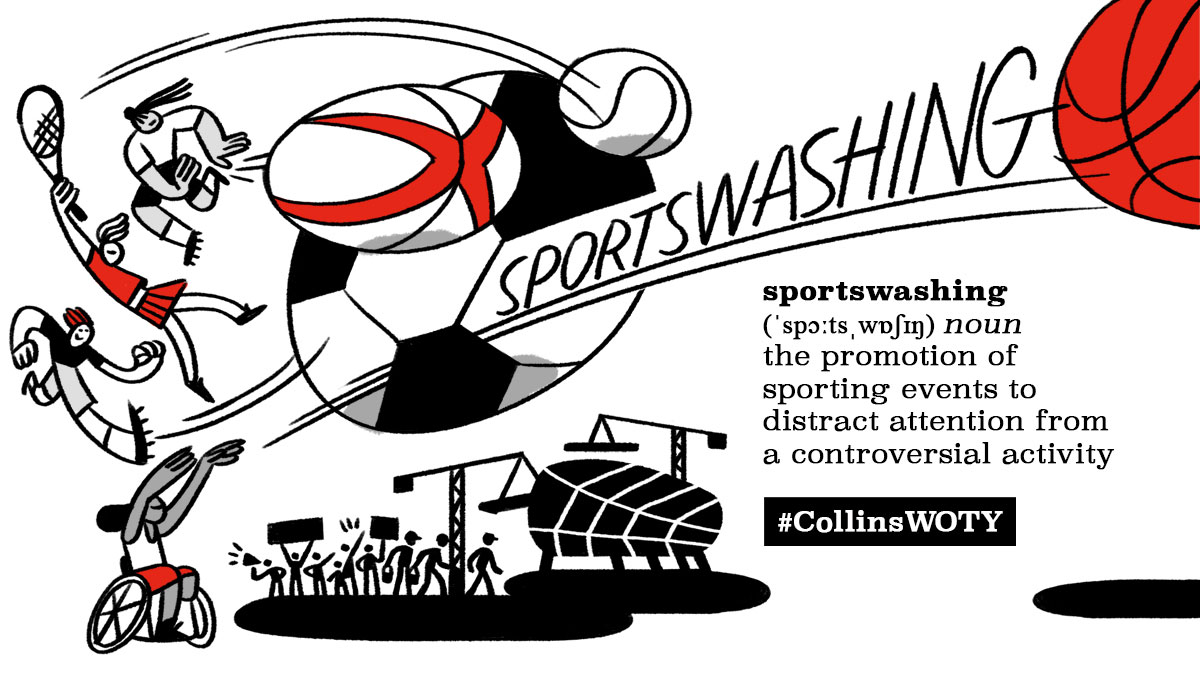