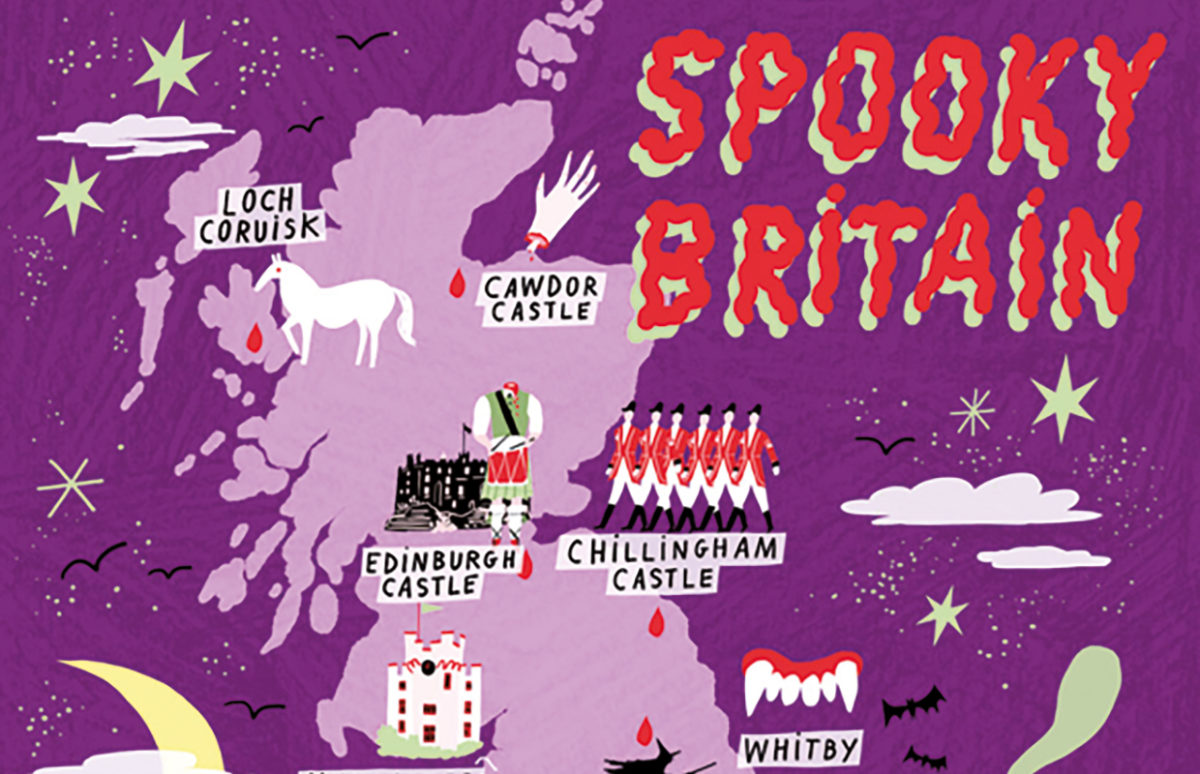 Our first resource for Shine Bright 2de accompanies File 4: “Mysteries in the Countryside”. You can find the illustrated map “Spooky Britain” in the textbook. This A2+-B1-level resource will guide your pupils to find out more from the tourist website that gives information the locations on the map. A group activity aimed at enriching pupils’ … END_OF_DOCUMENT_TOKEN_TO_BE_REPLACED 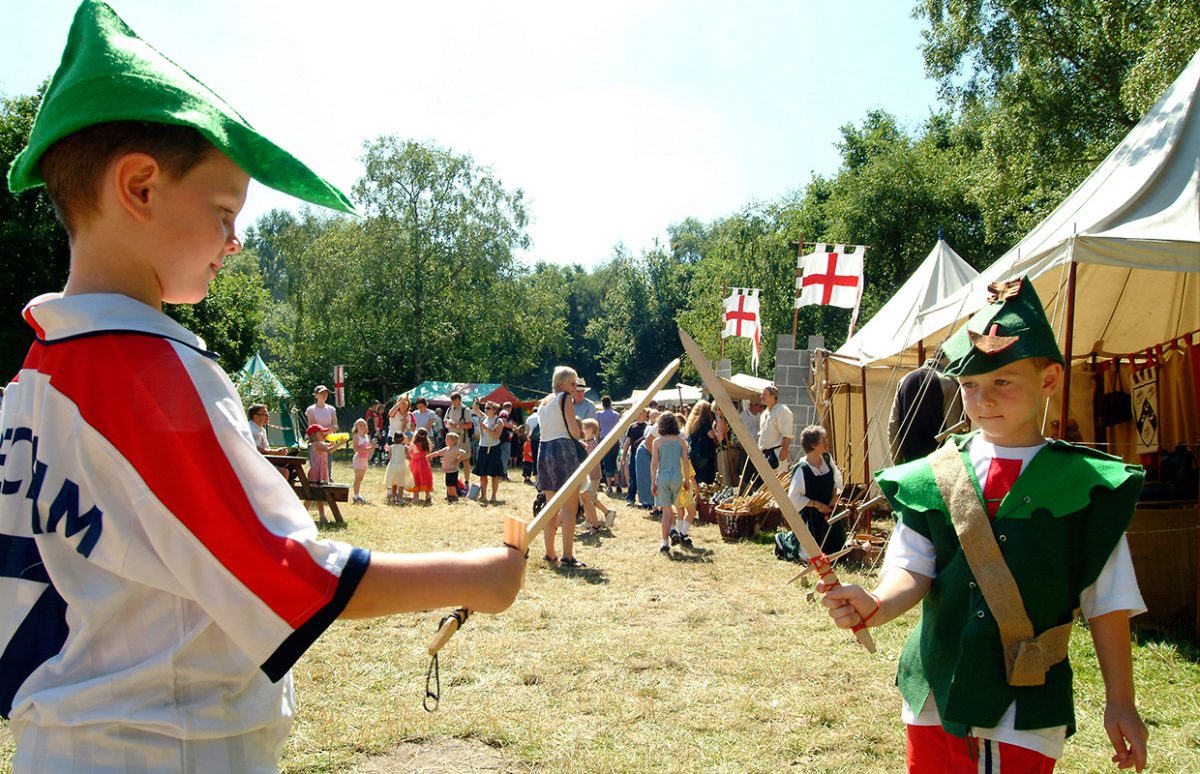 Robin Hood is great way into British history as pupils can build on their prior knowledge of the character. If you are working on Robin Hood as part of a medieval theme, with the Robin Hood Festival in Nottingham, or as a theatre activity, these videos provide vocabulary help and food for thought. This one-minute … END_OF_DOCUMENT_TOKEN_TO_BE_REPLACED 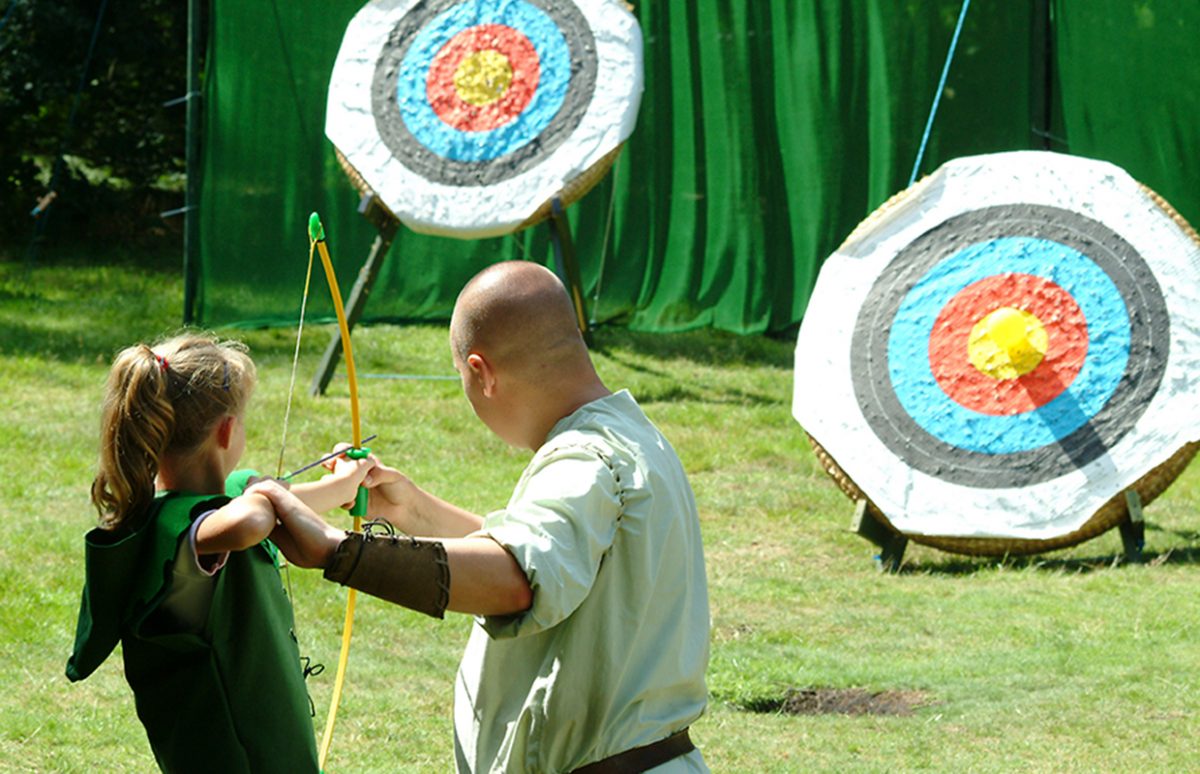 Since the Middle Ages, Nottingham’s Sherwood Forest has been associated with Robin Hood, the outlaw who stole from the rich to feed the poor. The city celebrates its most famous son with a Robin Hood Festival in August and a Pageant in October. No one knows whether Robin Hood really existed. If he did, who … END_OF_DOCUMENT_TOKEN_TO_BE_REPLACED

The new film King Arthur: Legend of the Sword is a high-energy action film of one of Britain’s most enduring myths: the sword in the stone. The film stars Charlie Hunnam and Jude Law as the “once and future king” and his evil uncle Voltigern, who has done his best to wipe Arthur and his … END_OF_DOCUMENT_TOKEN_TO_BE_REPLACED