For Black History Month, or any time you want to talk about the civil-rights movement in the U.S., why not use our interactive timeline with some key dates and succinct information about Jim Crow, segregation, Rosa Parks and MLK? You can download the timeline below to use offline.   The timeline could be used in … END_OF_DOCUMENT_TOKEN_TO_BE_REPLACED

Dr Martin Luther King, Jr was awarded the Nobel Peace Prize in 1964 for his leadership of the African American civil-rights movement. The Nobel committee has published a series of videos and a lesson plan for using them in class. Perfect for Martin Luther King Day, 17 January this year. You can download the lesson … END_OF_DOCUMENT_TOKEN_TO_BE_REPLACED

On 30 November, Josephine Baker will become the sixth woman, and the first black woman, to enter France’s Panthéon, where the country honours its greatest heroes. The Franco-American dancer and singer was an active member of the Resistance in WWII and civil-rights activist in the U.S. Freda Josephine McDonald was born into poverty in St … END_OF_DOCUMENT_TOKEN_TO_BE_REPLACED

Rosa Parks is known the world over as the African American who refused to give up her seat to a white person on a bus in Montgomery, Alabama in 1955. But nine months before Parks, 15-year-old Claudette Colvin did the same thing. She’s the subject of a play (in French), Noire. Maybe the time wasn’t … END_OF_DOCUMENT_TOKEN_TO_BE_REPLACED

It’s changed names and format several times since 1924, but February is the month when schools, cultural institutions and the general public celebrate the African-Americans whose stories have often been left out of official history books. The celebration of black history is credited to Dr Carter G. Woodson, an African-American historian with a doctorate from … END_OF_DOCUMENT_TOKEN_TO_BE_REPLACED

Assuming that anything happens as planned in this extraordinary election campaign, Joe Biden will be sworn in as the 46th President of the United States, and Kamala Harris as Vice-President, on Inauguration Day, 20 January, 2021. The ceremony and traditional celebrations that follow will be much smaller than in previous years because of the coronavirus … END_OF_DOCUMENT_TOKEN_TO_BE_REPLACED 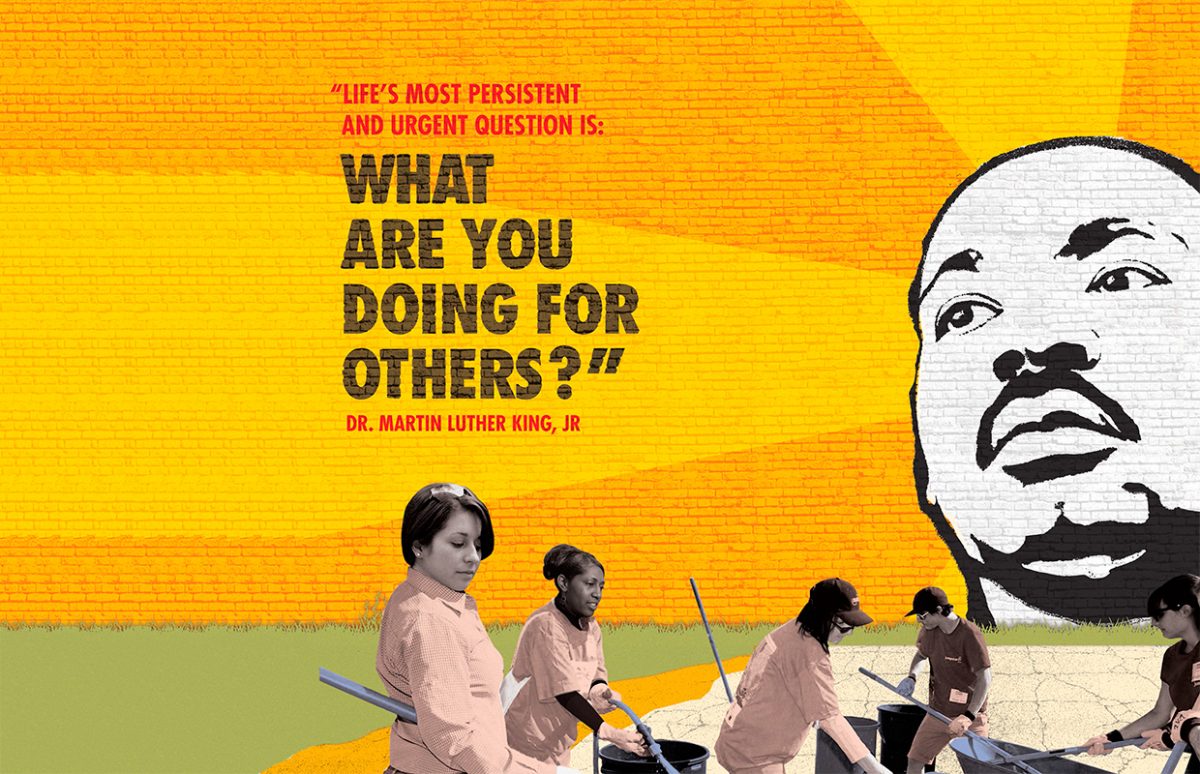 The third Monday of January is a federal holiday in the U.S.A., in honour of Martin Luther King. In keeping with King’s philosophy, citizens are encouraged to treat it as a day of service to others by volunteering in their communities. As the slogan says, it is “a day on, not a day off”. Starting … END_OF_DOCUMENT_TOKEN_TO_BE_REPLACED

African American novelist Colson Whitehead has joined an exclusive club of only four authors who have won Pulitzer Prizes for literature for two different novels. After 2017’s prize for The Underground Railroad, Whitehead has been awarded the 2020 prize for The Nickel Boys, set in the Civil Rights era and based on the true story … END_OF_DOCUMENT_TOKEN_TO_BE_REPLACED

In honour of the Black History Month, the Institut Franco-Américain in Rennes has two events centered around author James Baldwin, just in time for the release of the Oscar-nominated If Beale Street Could Talk. Born in 1924 in Harlem, New York, Baldwin is remembered as a novelist, poet, playwright, essayist and social critic. From 1948 … END_OF_DOCUMENT_TOKEN_TO_BE_REPLACED