In this B1-level article, students will learn about Stephen Hawking, one of Britain’s most famous scientists, as he unexpectedly reaches his 75th birthday in spite of a terrible neurological disease. The film The Theory of Everything , released in 2014, pays tribute to this exceptional man, played by Eddie Redmayne who won a Golden Globe, … END_OF_DOCUMENT_TOKEN_TO_BE_REPLACED

Stephen Hawking is a phenomenal scientist and scientific phenomenon. He enjoys his unique position as a popular cultural icon as well as one of the most respected scientists of his generation. The man who doctors gave two years to live when he was 21 has just celebrated his 75th birthday. To coin a phrase from … END_OF_DOCUMENT_TOKEN_TO_BE_REPLACED 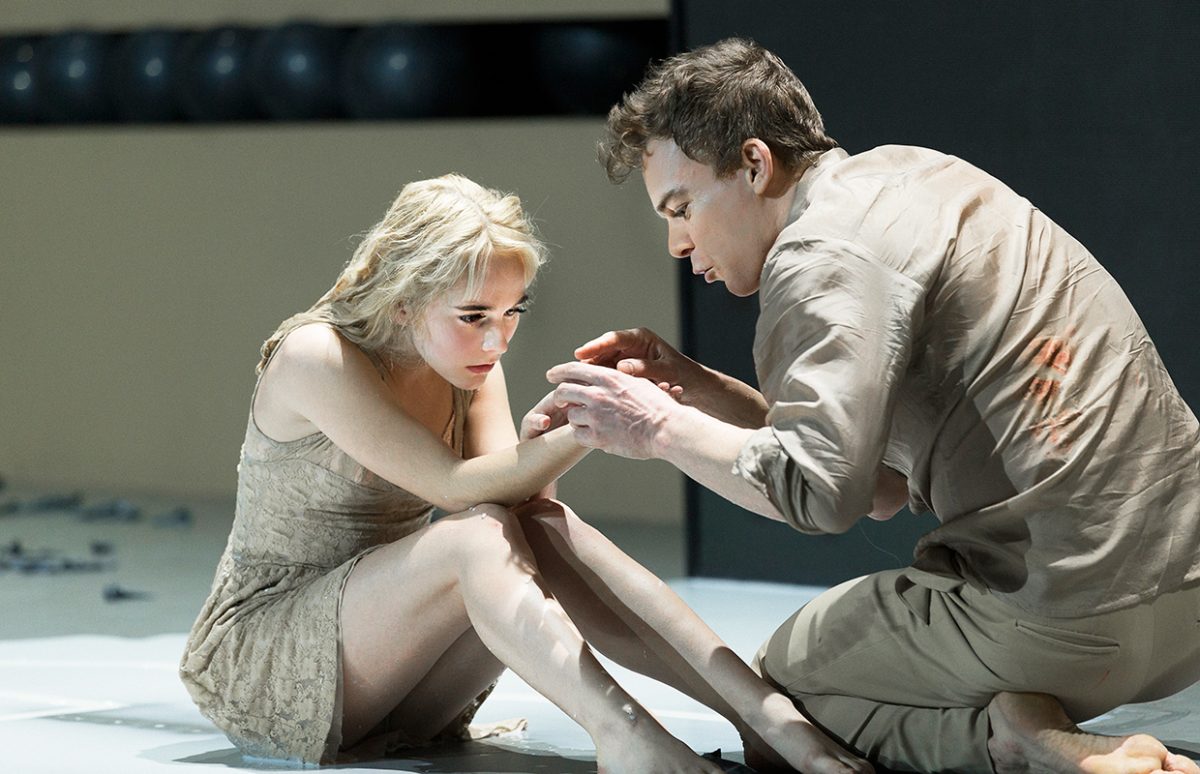 Music legend David Bowie died on 10 January, but the consummate showman couldn’t resist stage-managing his life and work right up to the end. Shortly before his death, after suffering from cancer for 18 months, he co-wrote a musical, Lazarus, a sequel to his 1976 film The Man Who Fell to Earth. After a sell-out … END_OF_DOCUMENT_TOKEN_TO_BE_REPLACED