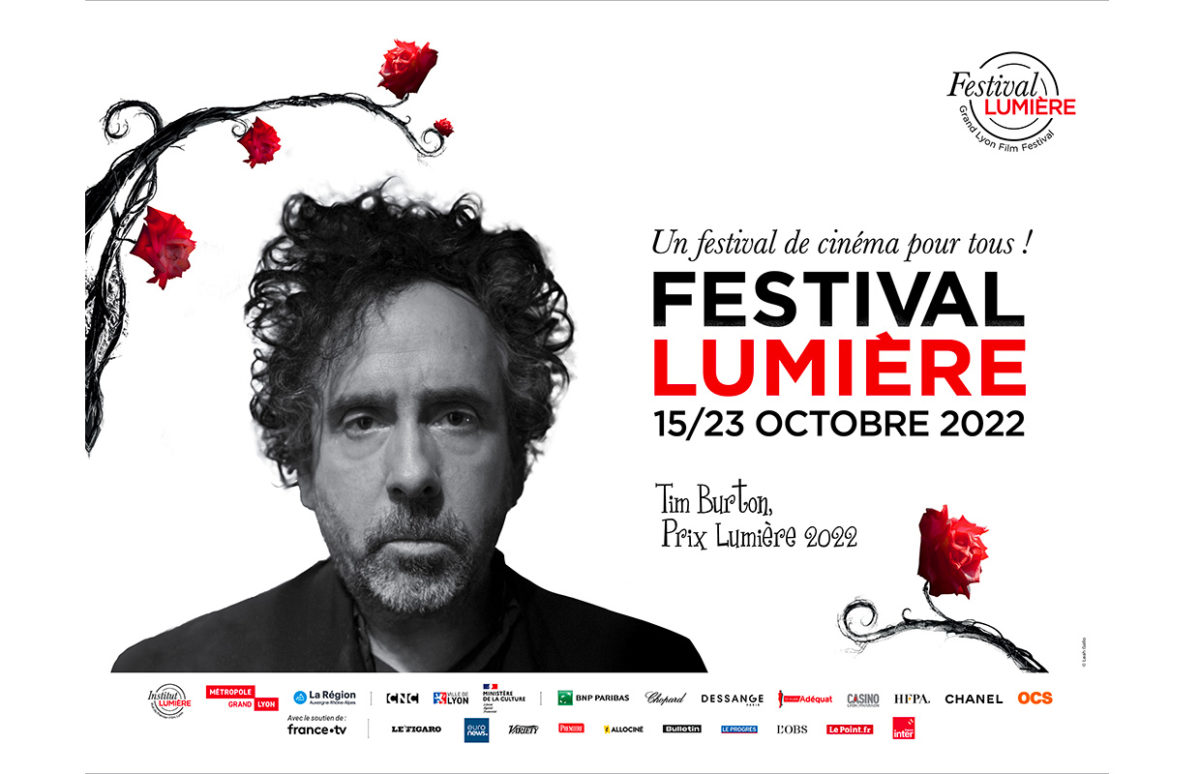 The Lumière Festival in Lyon from 15 to 23 October has a great programme of films in various languages including English. And it will be giving the prestigious Prix Lumière to American writer- director-animator Tim Burton, as well as showing a retrospective of his films like A Nightmare Before Christmas, Edward Scissorhands and Charlie and … END_OF_DOCUMENT_TOKEN_TO_BE_REPLACED 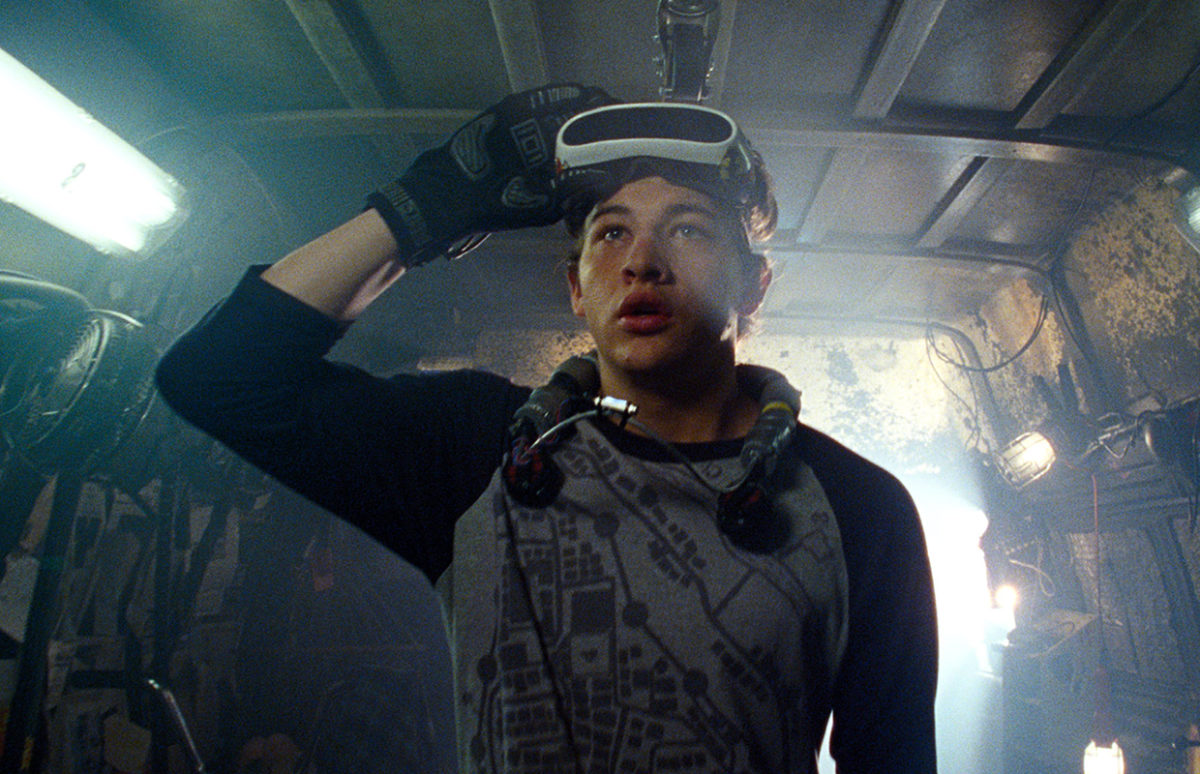 Ready Player One is set in a universe many pupils recognise – that of video games and virtual reality. The trailer is relatively simple in terms of speech and very rich visually, so it’s a great classroom resource from A1+. If there are pupils in the class who have seen the film already, or read … END_OF_DOCUMENT_TOKEN_TO_BE_REPLACED 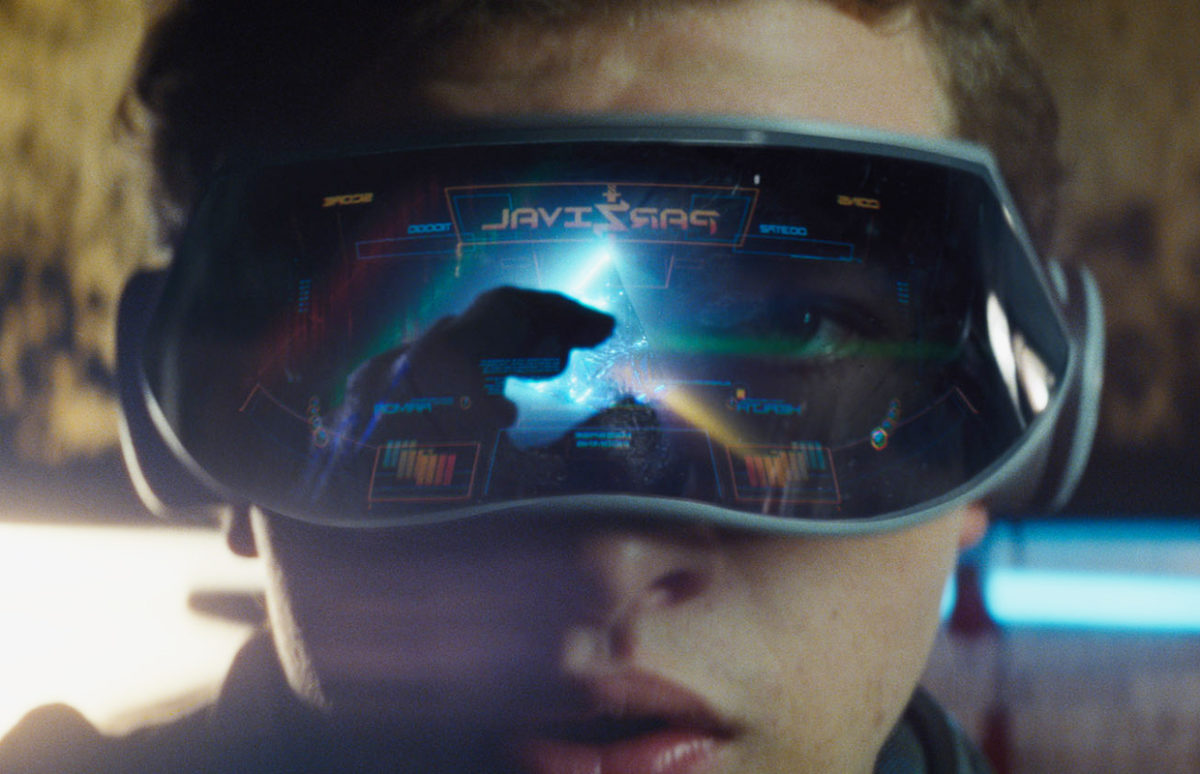 Two months after his historical movie about the Pentagon Papers affair, starring Tom Hanks and Meryl Streep, Steven Spielberg returns to the science-fiction genre with Ready Player One. Steven Spielberg’s second movie release of 2018 is based on a book by Ernest Cline who also co-wrote the film. Published in 2011, the book became a … END_OF_DOCUMENT_TOKEN_TO_BE_REPLACED