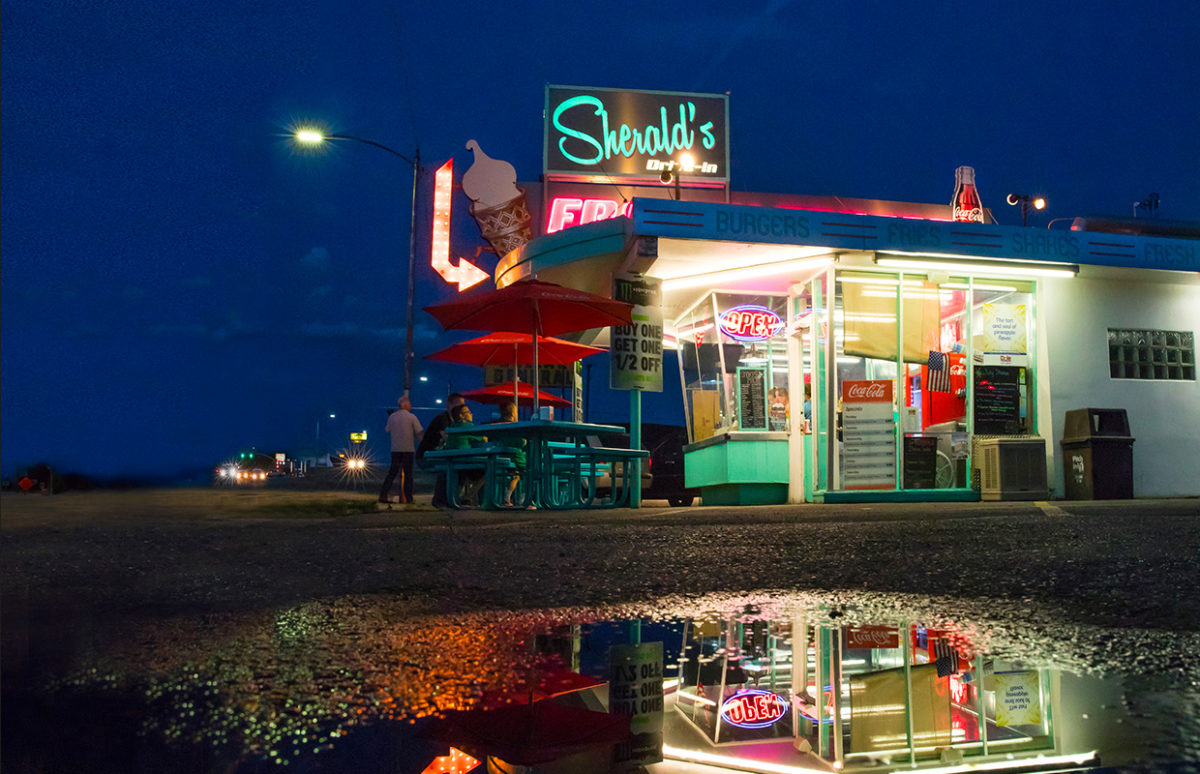 Festival America is usually a bi-annual celebration of the literature of the Americas in Vincennes (94). After two years of COVID cancellations, the festival is finally having its 10th edition celebrating 20 years from 22 to 25 September. The festival attracts large numbers of authors: 61 this year, mainly from the U.S. but also from … END_OF_DOCUMENT_TOKEN_TO_BE_REPLACED

On 24 June, the U.S. Supreme Court overturned one of its own “landmark rulings”, a rare event. There had already been leaks that the Court would reverse the 1973 Roe v Wade ruling that limiting a woman’s right to an abortion was unconstitutional. There had been legal challenges to Roe v Wade for decades, but … END_OF_DOCUMENT_TOKEN_TO_BE_REPLACED 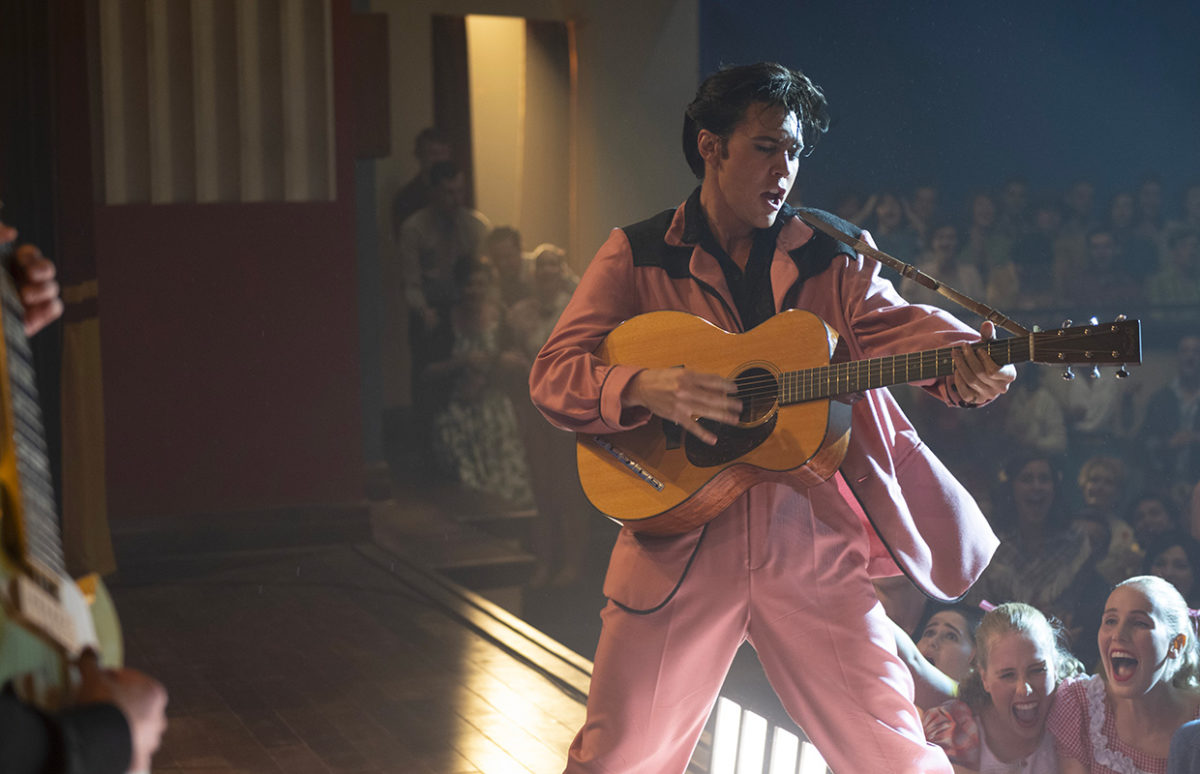 Baz Luhrmann’s new film is a biopic of Elvis Presley, the founding father of rock ‘n’ roll. Australian writer-director Baz Luhrmann (Romeo + Juliet, The Great Gatsby, Moulin Rouge) has long been fascinated by Elvis Presley. But to tell his story on film, he decided to focus on the relationship between Elvis and his manager, … END_OF_DOCUMENT_TOKEN_TO_BE_REPLACED

Elvis. Just his first name is enough for everyone to know who we’re talking about! Or certainly for adults to know. The King of rock ‘n’ roll is still alive thanks to not only his fans but also Baz Luhrmann whose latest movie takes us into the King’s world. Luhrmann explores the dark side of … END_OF_DOCUMENT_TOKEN_TO_BE_REPLACED

On 7 April, the U.S. Senate confirmed the nomination of Judge Ketanji Brown Jackson as a Supreme Court Justice — the first ever African-American woman in the court’s 233-year history. Despite hostile Senate hearings, three Republican Senators gave their votes to confirm the nomination.  When he fulfilled an election promise by nominating Ms. Brown Jackson, … END_OF_DOCUMENT_TOKEN_TO_BE_REPLACED

The 2022 Oscar ceremony was memorable… But what about the winning films? Several of our favourite films of the last year came away with awards. And CODA beat off some favourites to take Best Picture. New Zealand director Jane Campion was the first woman to be nominated twice for Best Director, and this time she … END_OF_DOCUMENT_TOKEN_TO_BE_REPLACED

Ever since Jane Campion burst onto the world stage with an Oscar for The Piano, she has shown a deft capacity to depict buttoned up, repressed emotions. The Power of the Dog, nominated for 12 Oscars, is no exception. The Netflix new-generation Western stars Benedict Cumberbatch and Jesse Plomens as Montana ranching brothers Phil and … END_OF_DOCUMENT_TOKEN_TO_BE_REPLACED 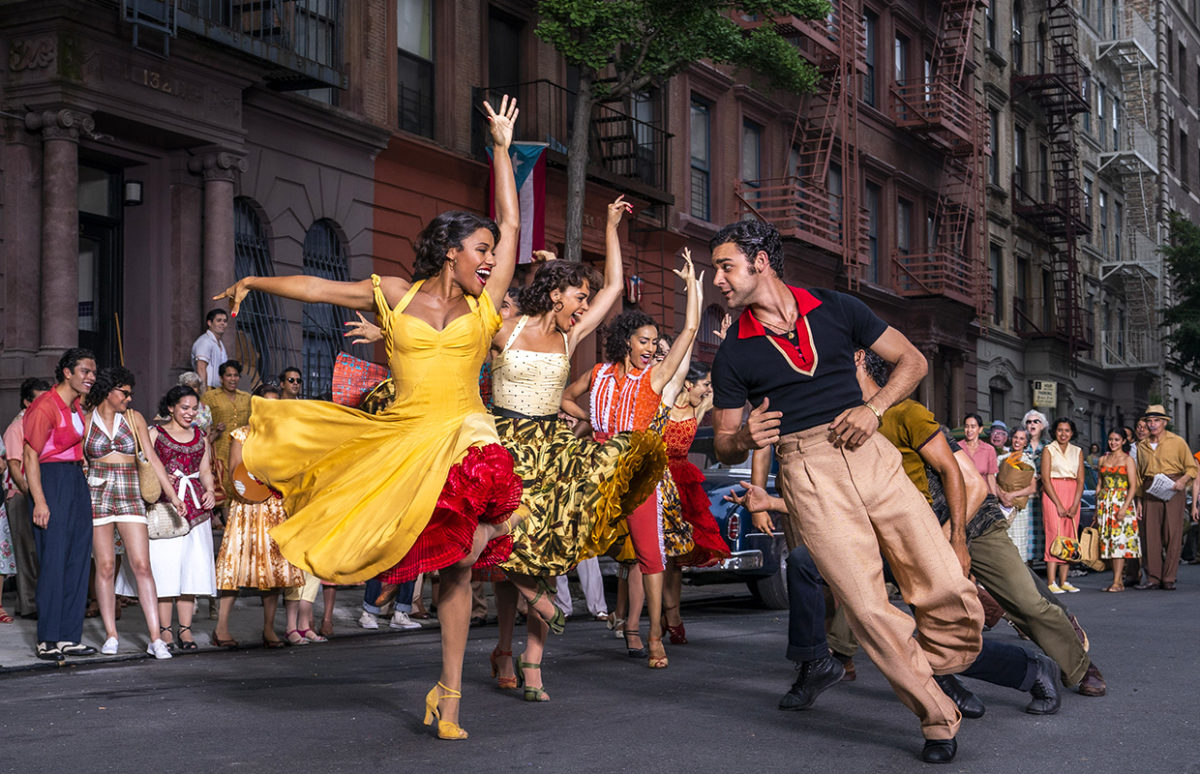 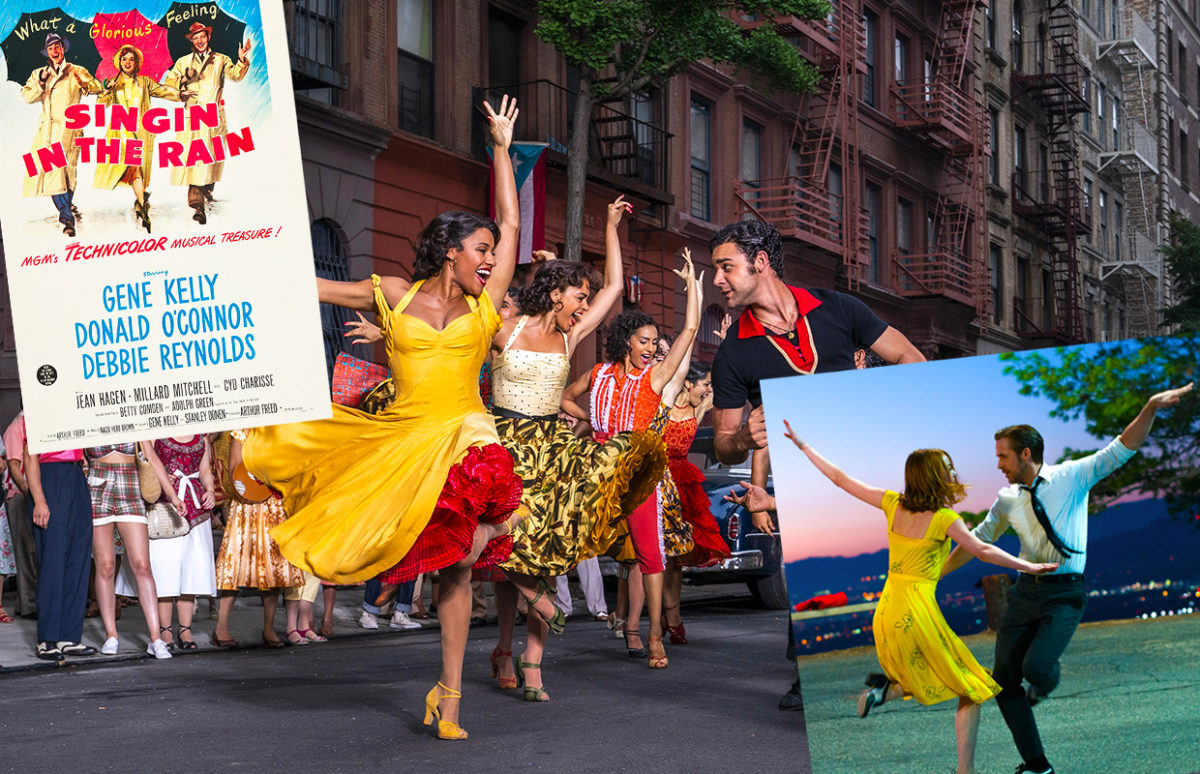 Working on musicals from the 1950s to today with 4e euro classes? Well… Why not after all?! Catching fourteen-year-olds’ attention when dealing with musicals from the 1950s may sound like a challenge but this is the very idea! In fact, it all started when we – a colleague and myself – realised that we wouldn’t … END_OF_DOCUMENT_TOKEN_TO_BE_REPLACED