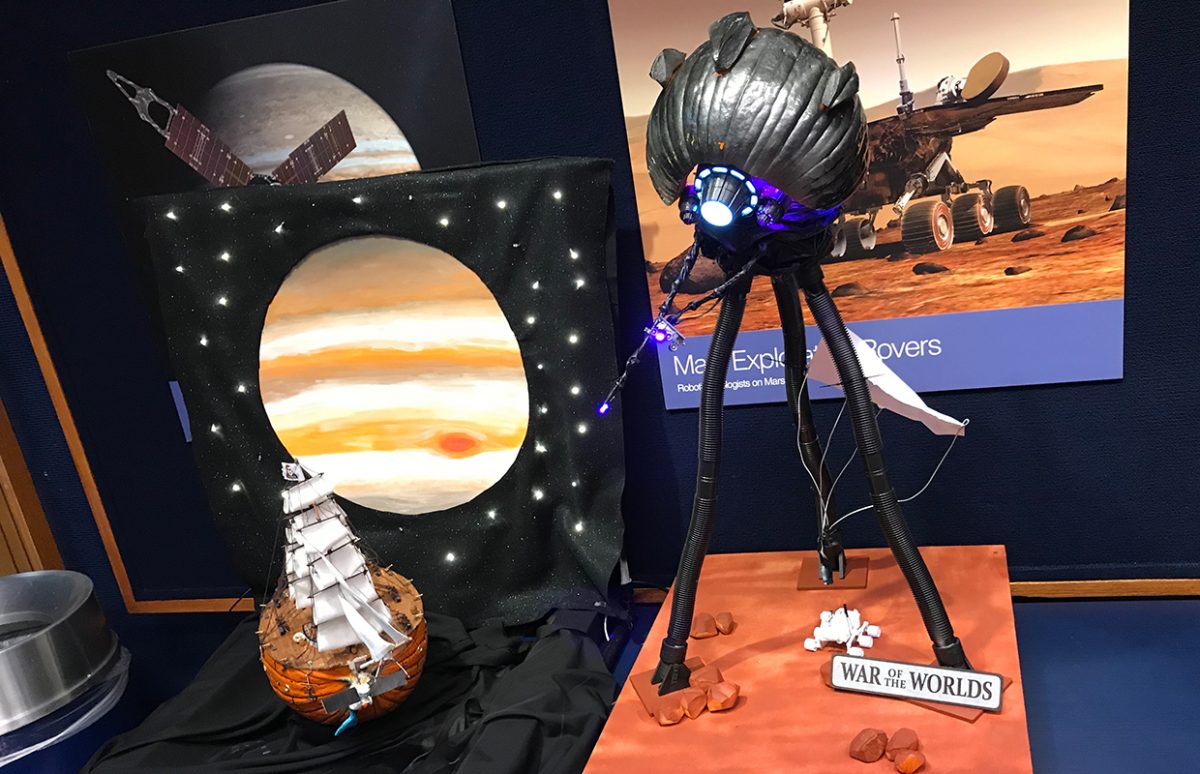 “Uncle Sam” is commonly used as a symbol of the United States, but where does the name come from? The name, which happens to have the same initials as the country, has been around since the War of 1812 (which actually lasted from 1812 to 1815) between the U.S.A. and the U.K. The officially sanctioned … END_OF_DOCUMENT_TOKEN_TO_BE_REPLACED 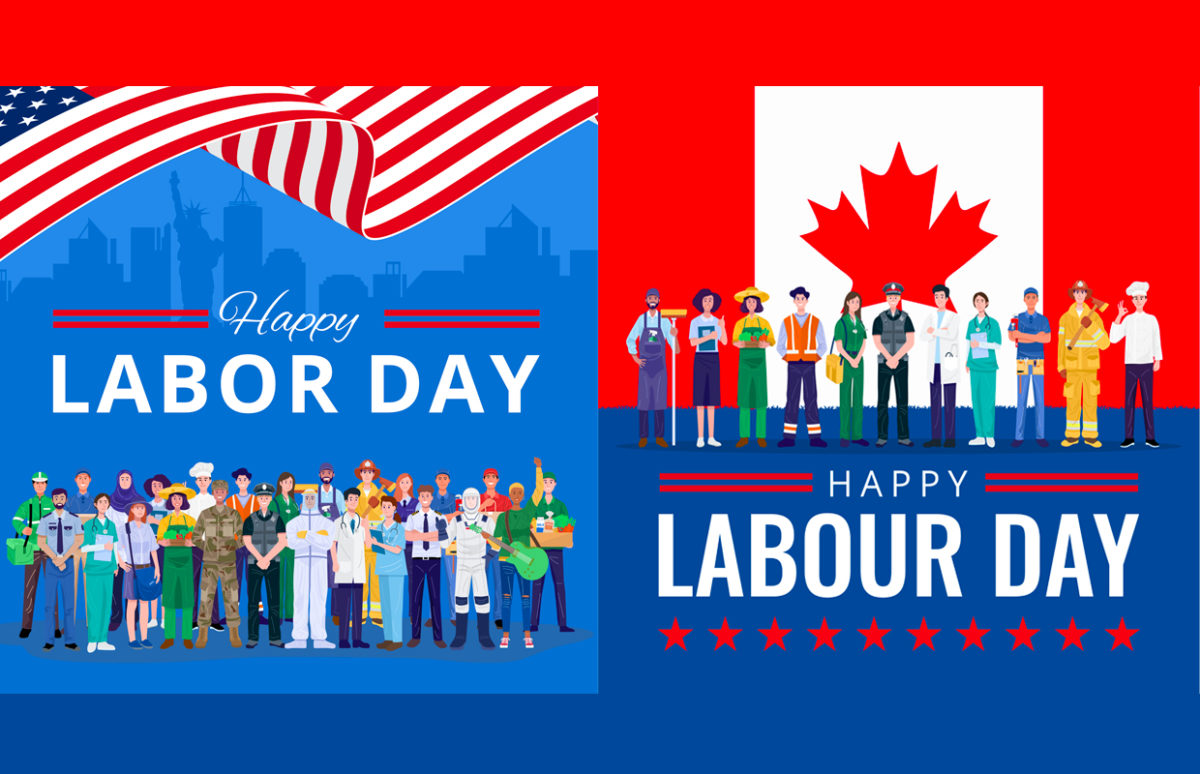 Both the U.S.A. and Canada celebrate their countries’ workers on the first Monday in September, they just don’t agree on the spelling! Featuring picnics, barbecues but also political speeches, both public holidays grew out of union movements in the late nineteenth century demanding shorter working days and more rights for workers. It’s no coincidence that … END_OF_DOCUMENT_TOKEN_TO_BE_REPLACED

On July 4th, the U.S.A. celebrates its independence. And where better to do that than in Philadelphia, home of the Liberty Bell, and where the Declaration of Independence was written? The Pennsylvania State House in Philadelphia, renamed Independence Hall, truly deserves the title “birthplace of the nation”. It was here on July 4, 1776 that … END_OF_DOCUMENT_TOKEN_TO_BE_REPLACED 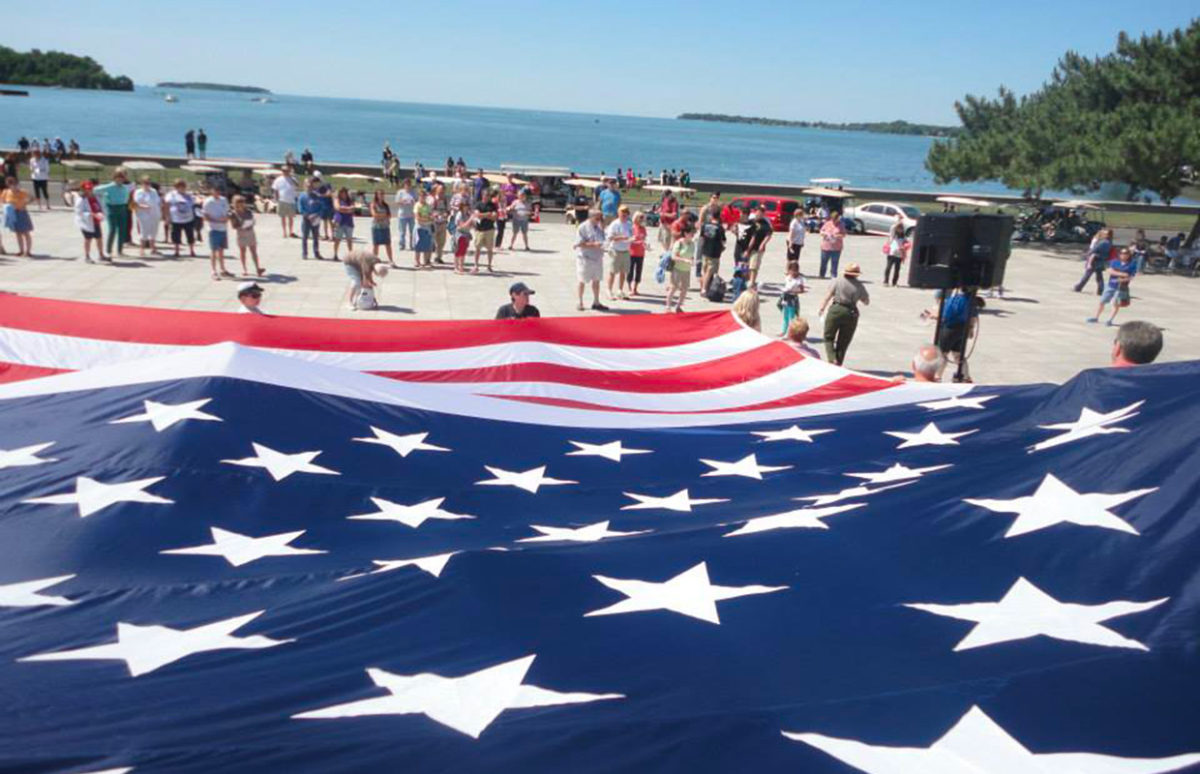 14 June every year is Flag Day in the United States. It commemorates the date in 1777 when the United States approved the design for its first national flag, a version of the familiar red, white and blue “Stars and Stripes” that survives today. On June 14, 1777, future President John Adams discussed the flag … END_OF_DOCUMENT_TOKEN_TO_BE_REPLACED

On 15 April every year, all professional baseball teams in America celebrate Jackie Robinson Day, in honour of the player who “broke the color bar”, becoming the first African-American player in Major League Baseball. In post-WWII U.S.A., professional baseball, like so many other things, was segregated. African-Americans could only play in the Negro Leagues, not … END_OF_DOCUMENT_TOKEN_TO_BE_REPLACED

Will it be a long, cold winter, or will spring come early? On February 2, in Pennsylvania, an animal gives its prediction. Punxsutawney, Pennsylvania, has a population of just over 6000, but once a year the sleepy town welcomes up to 30,000 visitors who come to see a groundhog – a North-American marmot. On 2 … END_OF_DOCUMENT_TOKEN_TO_BE_REPLACED 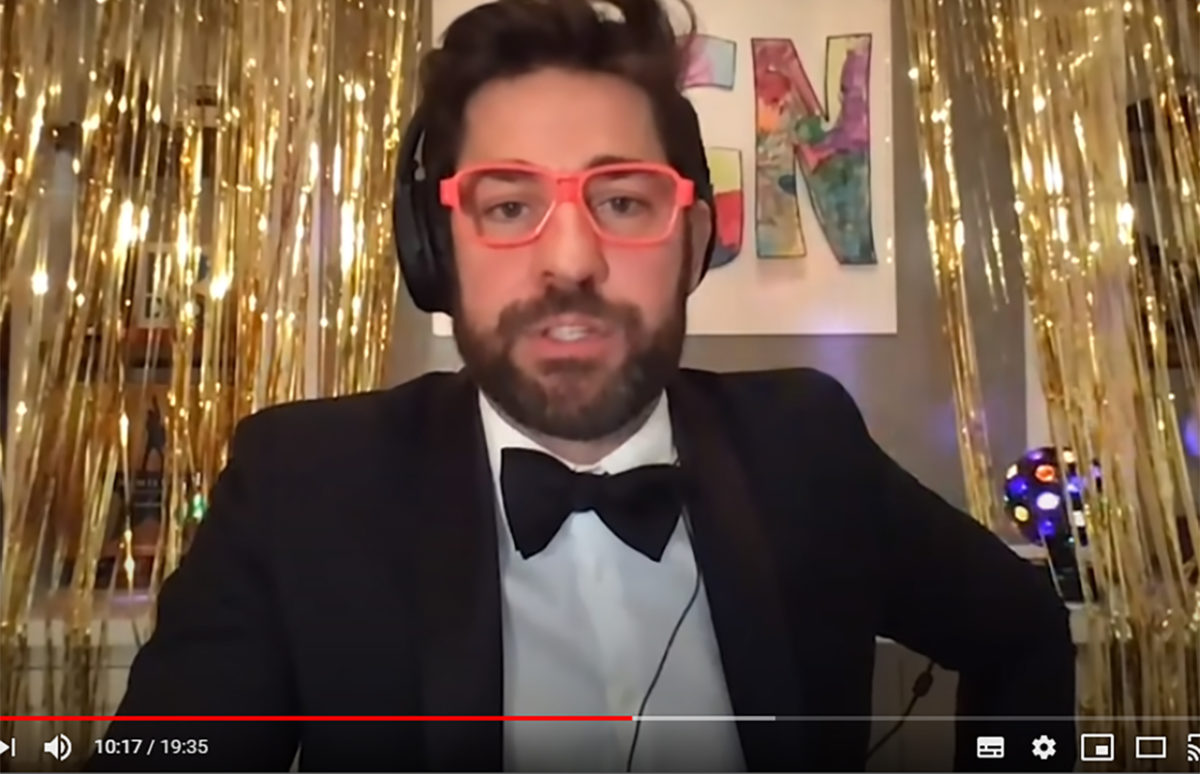 Many teenagers in the U.S. have been terribly disappointed to miss those major life milestones that are their high-school proms and graduations this year. But they’ve been using great ingenuity to still have memories to keep for ever. High school senior year in the U.S. is a time for rites and traditions. Yearbook, Senior Prom … END_OF_DOCUMENT_TOKEN_TO_BE_REPLACED

Independence Day is a celebration for all Americans, but for some it has special significance. It’s a traditional day for holding naturalisation ceremonies, welcoming new citizens to the U.S.A. More than three-quarters of a million people obtained U.S. citizenship through naturalisation in 2018. Ceremonies take place all year round, but a lot take place in … END_OF_DOCUMENT_TOKEN_TO_BE_REPLACED

It’s a January fixture in the U.S. calendar: the President’s State of the Union speech, delivered to the joint houses of Congress, and broadcast directly to the nation. This year’s was scheduled for 29 January but has been postponed because of the federal shutdown resulting from the struggle between President Trump and Congress over the … END_OF_DOCUMENT_TOKEN_TO_BE_REPLACED