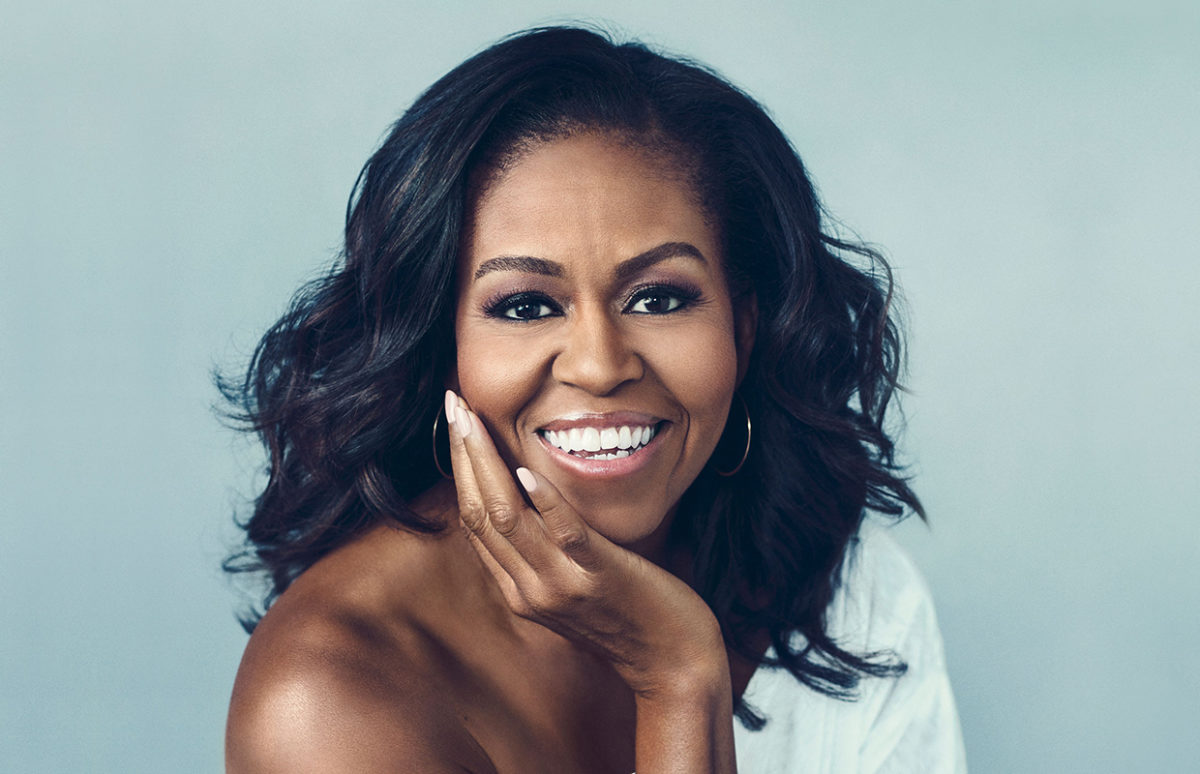 Michelle Obama’s memoir of her life up until leaving the White House gives great insight in the U.S. political system and the extent to which the private is considered political, and to which spouses and children are expected to participate in candidates’ campaigns. It is an excellent addition to Shine Bright 1re File 5, “Politically … END_OF_DOCUMENT_TOKEN_TO_BE_REPLACED

The release of the former First Lady’s memoir and her accompanying conference tour is a great occasion for pupils to learn more about her biography, and about the role of the First Lady, which  Patricia Nixon (First Lady from 1969 to 1974) described it as “the hardest unpaid job in the world”. This article gives … END_OF_DOCUMENT_TOKEN_TO_BE_REPLACED 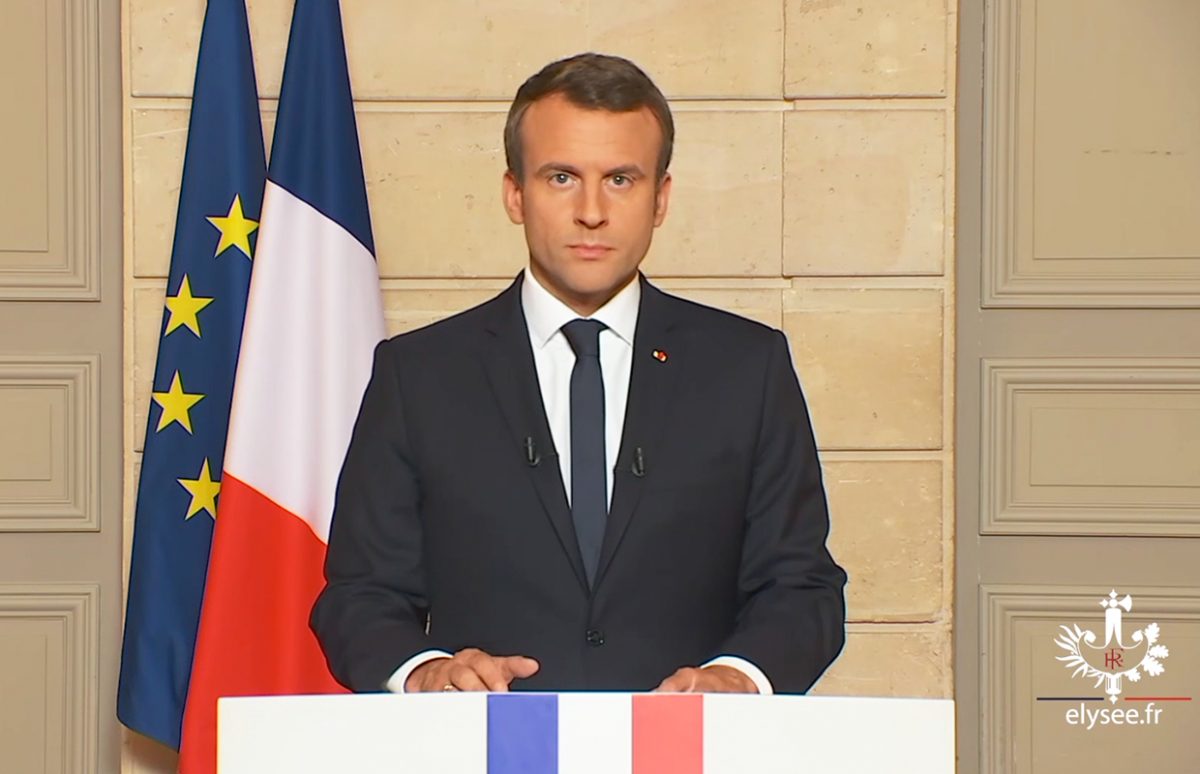 On Thursday 1 June, from The White House Rose Garden, President Trump announced his decision to withdraw the United States from the Paris Agreement on climate change. He described the move as a reassertion of American sovereignty and said: “I was elected to represent the citizens of Pittsburgh, not Paris”. Mr Trump criticized the climate accord as … END_OF_DOCUMENT_TOKEN_TO_BE_REPLACED

These articles about the President-elect of the United States will enable students to say what they already know about Donald Trump and the American election and will provide enough new information to trigger interest. They will serve as a basis for speaking and writing activities as well as interaction. There are two articles and corresponding … END_OF_DOCUMENT_TOKEN_TO_BE_REPLACED

Donald J. Trump has been elected the 45th President of the United States of America as part of a Republican landslide that sees the party keep its majority in both Houses of Congress. It has been an election campaign full of surprises. In the run-up to the primaries last autumn, no one seriously expected Donald … END_OF_DOCUMENT_TOKEN_TO_BE_REPLACED

This is it. After more than a year of one of the most vicious campaigns in living memory, Americans will finally go to the polls on Tuesday 8 November. Or will they? Only about 65% of Americans are registered to vote. Of those who are registered, there tends to be a high turnout for Presidential … END_OF_DOCUMENT_TOKEN_TO_BE_REPLACED