Skip to content
What's On > “The Barrowfields”, a Haunting Family Tale from North Carolina 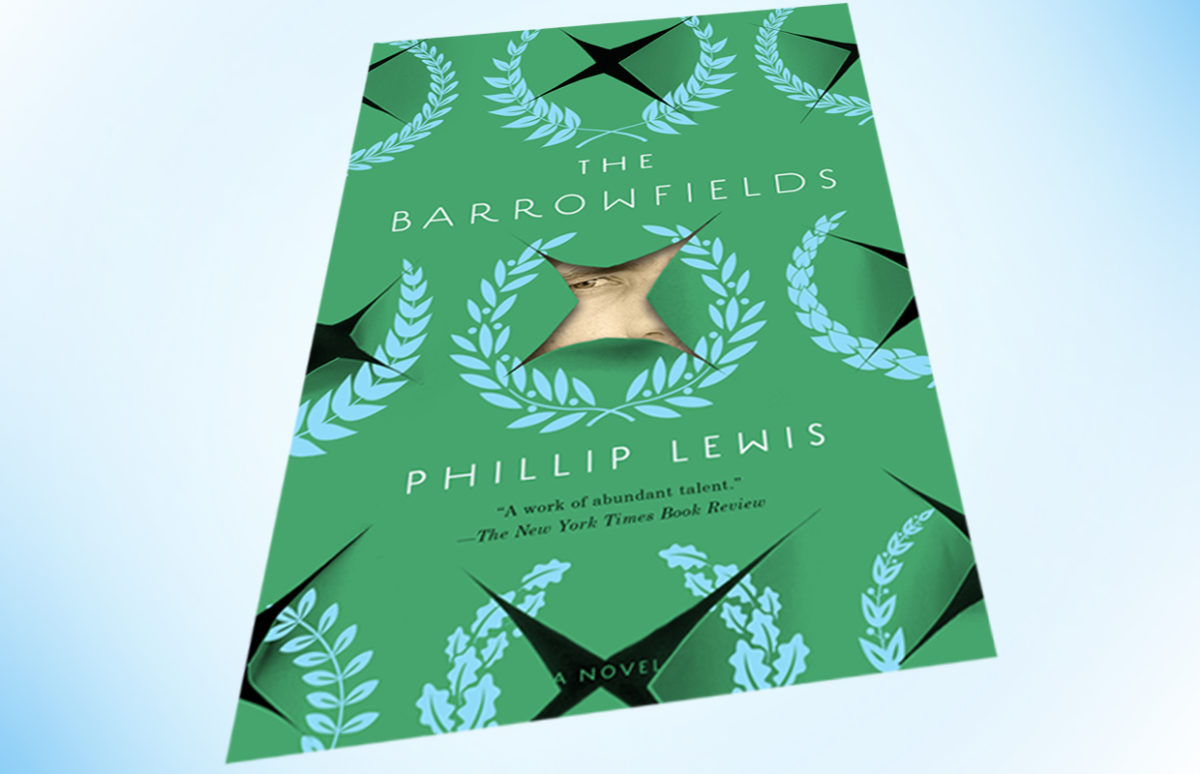 We asked several teachers and authors who attended Festival America book festival in Vincennes in September to give us their favourite picks amongst the authors and books they encountered.

The Barrowfields by Phillip Lewis

Nobody gets the parents they deserve, and Henry Aster is no exception.

The Barrowfields is the name for the land that lies between the little town of Old Buckram, North Carolina and the house where Henry Aster's parents set up home and where Henry's childhood happened. Like all good houses set apart from the rest of a community, this one has more than its fair share of ghosts. It is only once he moves away to study law at college that Henry finds himself bound to his past through the troubles and traumas which continue to haunt him.

Caught between the voices of the novel's two female sirens he finds he cannot simply move on to another life. His younger sister, Threnody, whose beautiful name comes from the Greek word for lamentation, pleads with her brother to come and rescue her from their father's web, packing and unpacking her bags obsessively with each of Henry's non-returns. His college friend, Story, whose name evokes either the narrative of what really happened or what Henry simply imagines about his childhood, convinces him that he has to go back to the iron and steel of his family home if he wants come to terms with who he really is.

Seven years in the writing and probably a lifetime in the making, Philip Lewis's début novel tells the story of Henry's return and the unexpected demons which await him. It is also a brutal and beautiful exploration of the process of literary creation.

You can read an extract on the publisher’s site.

What's On See the related news
> “The Mothers”, a Coming-of-Age Story
> “The Verdun Affair”, Love and Loss in WWI
> Festival America