Skip to content
Webpicks > This is England 2022 lycée films 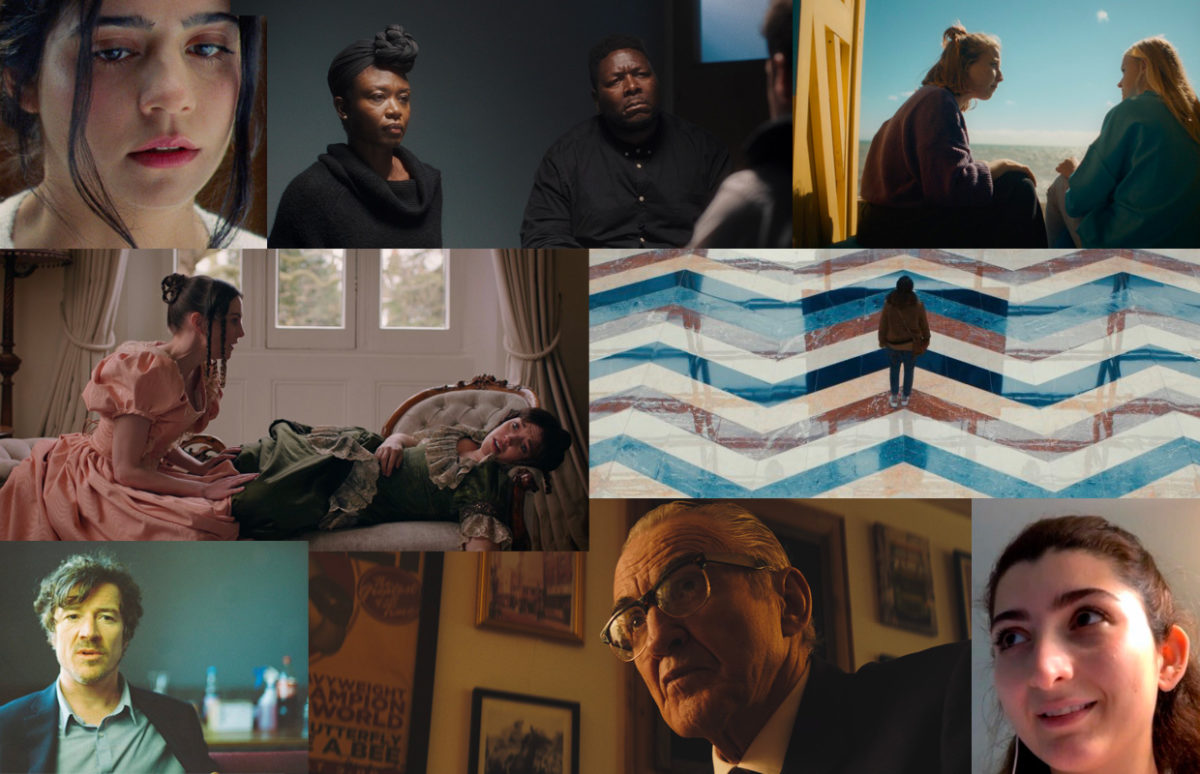 The This is England short-film festival in Rouen has a specific programme of short films for lycée classes, chosen by teachers. Discover the selection below, with interviews or trailers where available.

If you sign up for a lycée showing, your students will see nine films for a screening time of about 1h30. They are very varied. Several take on current-affairs issues such as armed conflict and domestic abuse in either documentary or fiction form. Others are strongly character based, featuring only a couple of actors and strong storytelling. There’s also an animated film about urban foxes and a comic tale set in the Victorian era.

Born in Damascus 15m18
A documentary by a Scottish-Syrian filmmaker who reconnects with her cousin after 10 years apart. Their family is now scattered, the cousin living in Canada, and they explore what has happened to their family during the upheavals in the country.

Set in a dystopian future where getting medical treatment is no longer straightforward. A young woman goes to the police station to report domestic abuse but doesn’t feel heard.

This short, very clear interview with the writer-producer-star Kirsty Mann is one of those available on the festival YouTube channel.

Old Windows 17m00
A young woman managing a rundown café is intrigued by a conversation with an elderly, mysterious stranger.

Punch-drunk 12m40
A perfect partner to Old Windows, in Punch-drunk it is a young man who we slowly discover as he has a conversation with a stranger in a restaurant in Marseilles.

There are some clips in this short interview with one of the co-directors Liam White. An innovative animated film about foxes in a quiet London suburb and what they get up to while the town sleeps. This film has an original take on female genital mutilation. It imagines a world where it is men who are the victims, and the protagonist has to rely on his sister to protect him. Izzy and Jess Riley’s brother has been arrested and they need to find the one person who could prove his innocence.

This is England
Rouen and throughout Normandy
12-20 November