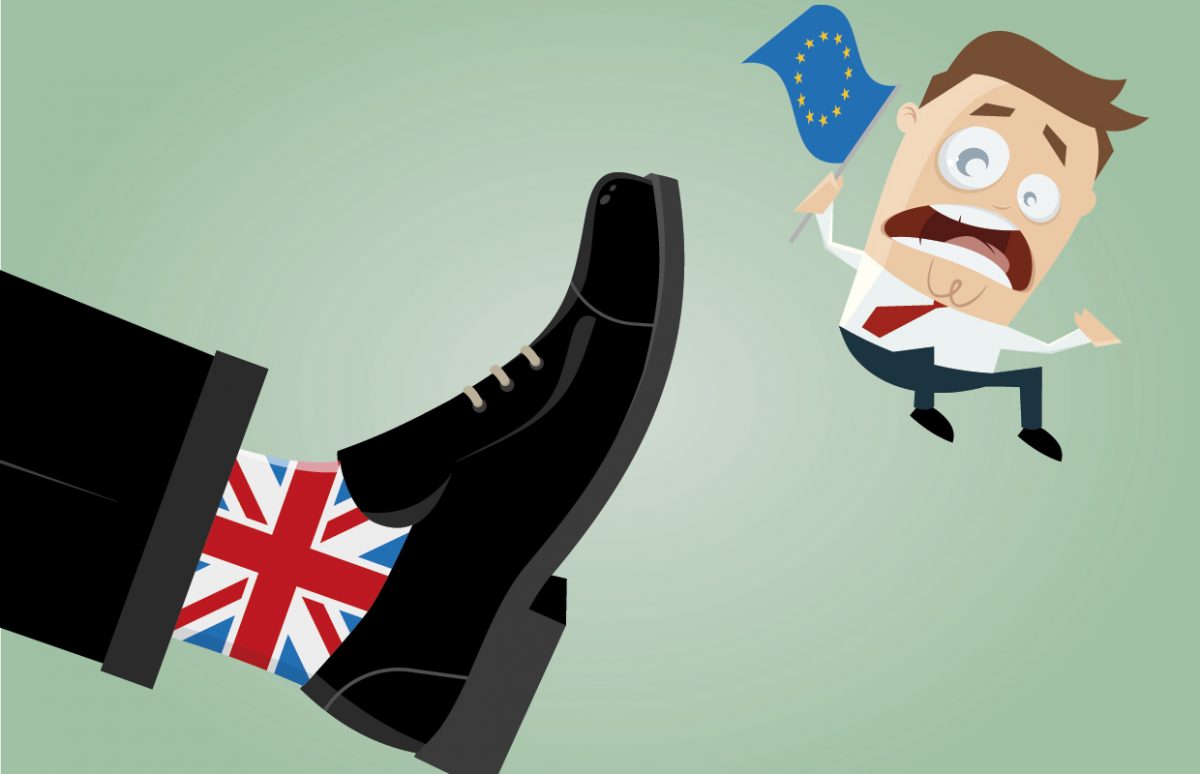 Britain voted to leave the European Union in the 23 June referendum. Prime Minister Theresa May has said repeatedly that the government will trigger Article 50 of the Lisbon Treaty, to start the negotiation process to leave, by the end of March. But a legal appeal in front of the Supreme Court could hold up the process. And in the meantime, young people are getting active in citizens' organisations to make their perspective on Brexit heard.

In October, a case was heard at the High Court that the Government couldn't trigger Article 50 and start Brexit negotiations without first consulting Parliament. The case was brought by concerned citizens, Gina Miller, an investment manager and philanthropist; Deir Dos Santos, a London-based Spanish hairdresser; and the People's Challenge group, backed by a crowd-funding campaign. The government says the referendum result is enough to justify triggering Brexit.

The High Court ruled against the Government, which appealed to the Supreme Court. For the first time in its history, all 11 Law Lords are hearing the appeal in the week of 5-9 December. The verdict is expected in January.

Legal experts expect the government to lost the appeal. (Although experts have been confounded so many times this year already that it's not a sure thing.) Ministers would then need to introduce a Bill to Parliament. The most problematic part would be if the Scottish Parliament had to give its consent – all Scotland's constituencies voted against Brexit.

Does "Brexit Mean Brexit"?
Ms Miller and the other claimants insist that they accept the referendum result and just want to ensure Parliament is consulted. But the reason the triggering of Article 50 has become such a battleground is that both sides of the referendum debate believe that once it is triggered, there will be no turning back. However, the man who actually wrote Article 50 says that nothing in the text says it is irreversible, up until the point a withdrawal treaty is signed. Lord Kerr, a Scottish former diplomat who now sits in the House of Lords, was Secretary-General of the European convention, which drafted the Lisbon treaty. He is now an advisor to the Scottish Government.

The Youth Perspective
18-24-year-olds was another group that voted massively against Brexit: 73% voted to remain as opposed to 40% of over 65s. If 16- and 17-year-olds had been allowed to vote, as they were in the Scottish independence referendum, it is thought they would have been even more pro-Remain. But now that the vote has happened, two youth organisations are trying to make sure that young people's voices are heard in the negotiations.

In November, ShoutOut UK, an online youth magazine, consulted its users and produced a document called Brexit: a Youth Perspective.

We Are Undivided
Undivided has been started by a group of 30 young people from both sides of the referendum debate. The organisation has launched a vast online consultation for young people, and hopes to obtain the opinions of a million young people by January. They will then compile them into a document to present to David Davis, the Secretary of State for Exiting the EU.

In the News See the related news
> Brexit
> Theresa May: A Woman at Number 10
> Young Brits Speak Out in Parliament