Roald Dahl was such a popular children’s writer that every year, 13 September (his birthday) is World Roald Dahl Day. This year is the hundredth anniversary of his birth, and there are celebrations galore. Dahl, who died in 1990, is best remembered as the author of irreverent classics like Charlie and the Chocolate Factory, Matilda, … END_OF_DOCUMENT_TOKEN_TO_BE_REPLACED

The Battle of the Somme in 1916 was a tragic turning point in World War One for British and Empire forces. There are many on-going commemorations from 1 July to 18 November to mark the centenary of the battle. The Battle of the Somme was launched to try to provide relief for the French Army, which … END_OF_DOCUMENT_TOKEN_TO_BE_REPLACED

21 September is Peace One Day, a U.N. day of ceasefire and non-violence around the world. A day to bring peace into your classroom! The United Nations voted unanimously in 2001 to declare 21 September a day for peace. Unfortunately, that decision was taken days before the 9/11 terrorist attacks. But that didn’t deter Jeremy … END_OF_DOCUMENT_TOKEN_TO_BE_REPLACED

Britain broke out the bunting and the Union Jacks to celebrate Queen Elizabeth II’s 90th birthday. There are not many 90-year-olds who are still doing a full-time job, even in the Queen now relies more on her children and grandchildren to represent the Royal Family abroad. After becoming Britain’s longest-reigning monarch on 9 September 2015, … END_OF_DOCUMENT_TOKEN_TO_BE_REPLACED

2-6 September 2016 marks the 350th anniversary of the Great Fire of London. The fire was a major trauma for the city, and a watershed after which the old, wooden, medieval city made way for a more modern city made of stone. The fire started in the early hours of the morning in the royal … END_OF_DOCUMENT_TOKEN_TO_BE_REPLACED

In the News > Red, Blue or Purple States: a Colorful Guide to U.S. Elections 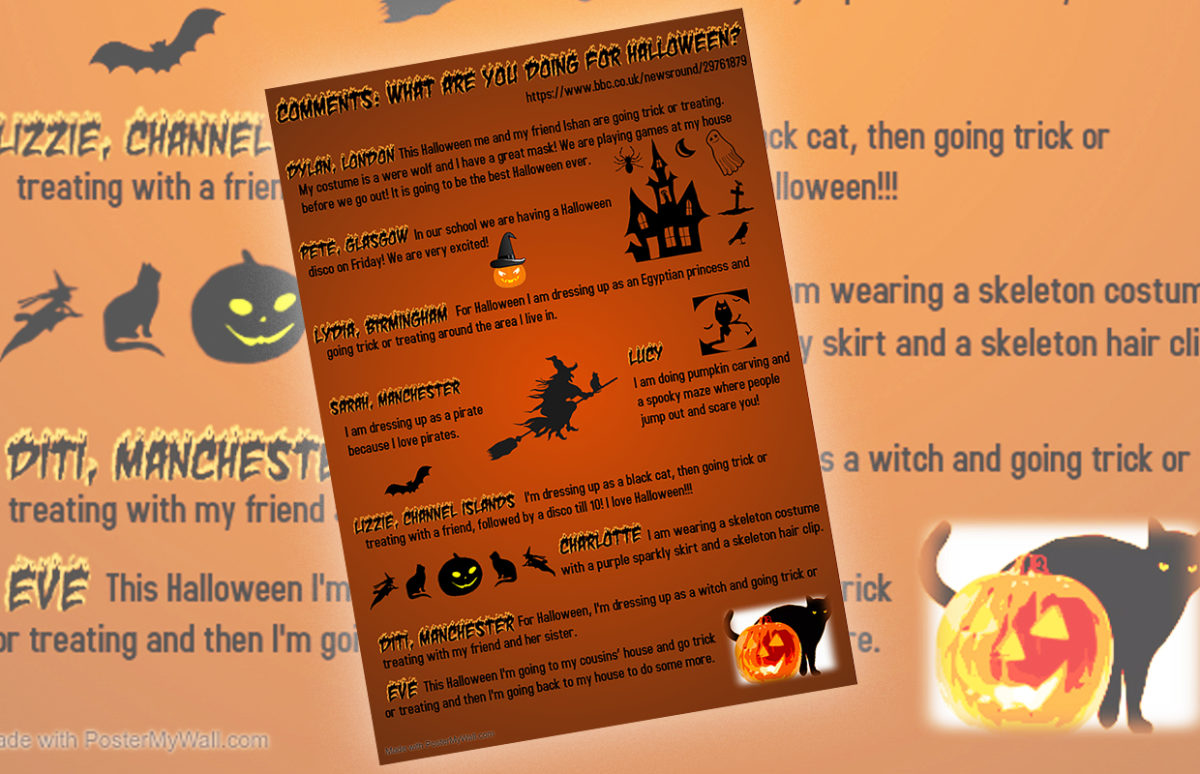