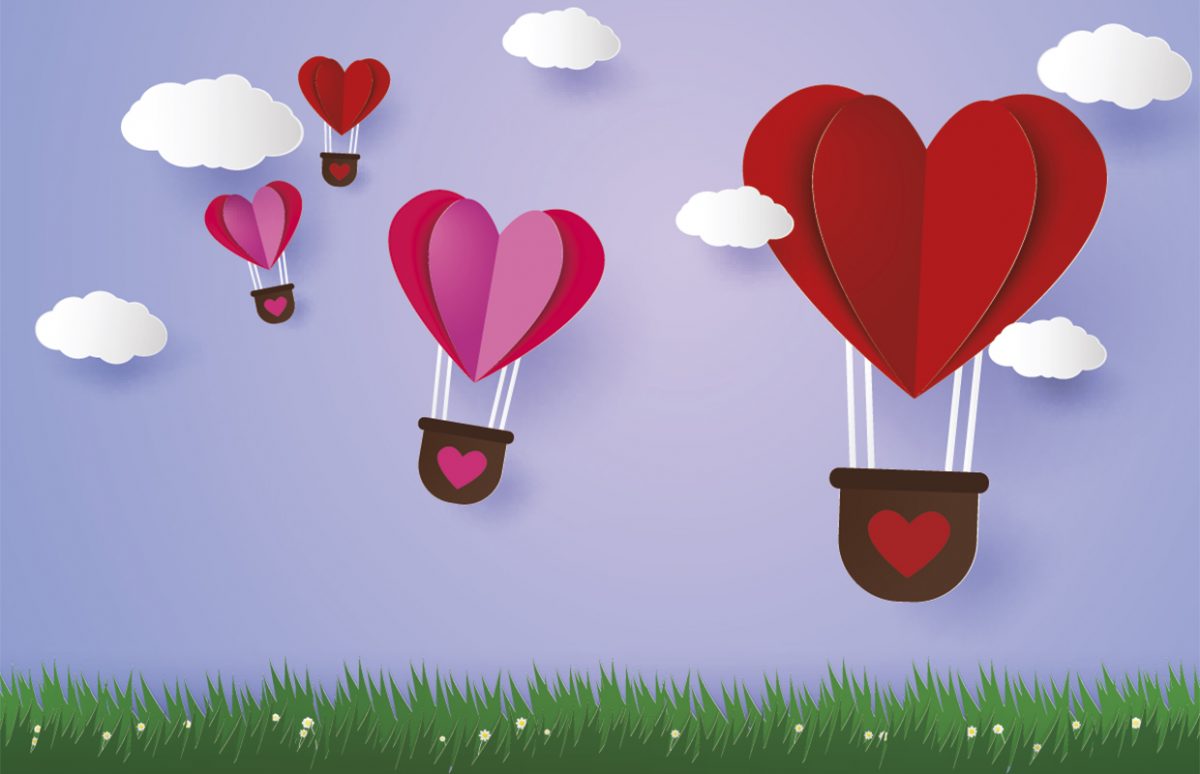 Valentine’s Day, 14 February, is the day to spread some love. Not necessarily romance, friendship is also celebrated. Valentine’s Day is celebrated in many countries. Its origins date back to Roman times, spring fertility festivals and two early Christian martyrs associated with love. But each country has its own variations, and special quirks. I Love … END_OF_DOCUMENT_TOKEN_TO_BE_REPLACED

The Shetland Islands are the northernmost part of the U.K., and belonged to Norway until 1468. So it’s no surprise that the highpoint in the Shetland cultural calendar is a spectacular Viking fire festival in January: Up Helly Aa. On the last Tuesday of January, a thousand costumed men pull a Viking longship through Lerwick … END_OF_DOCUMENT_TOKEN_TO_BE_REPLACED

Australians celebrate their national day on 26 January, the anniversary of the first British colonisation of the continent in 1788. On 26 January, 1788, the British flag was first flown over the penal colony that was to be established at Sydney Cove. It marked the end of a nine-month journey for the 1,500 people, half … END_OF_DOCUMENT_TOKEN_TO_BE_REPLACED 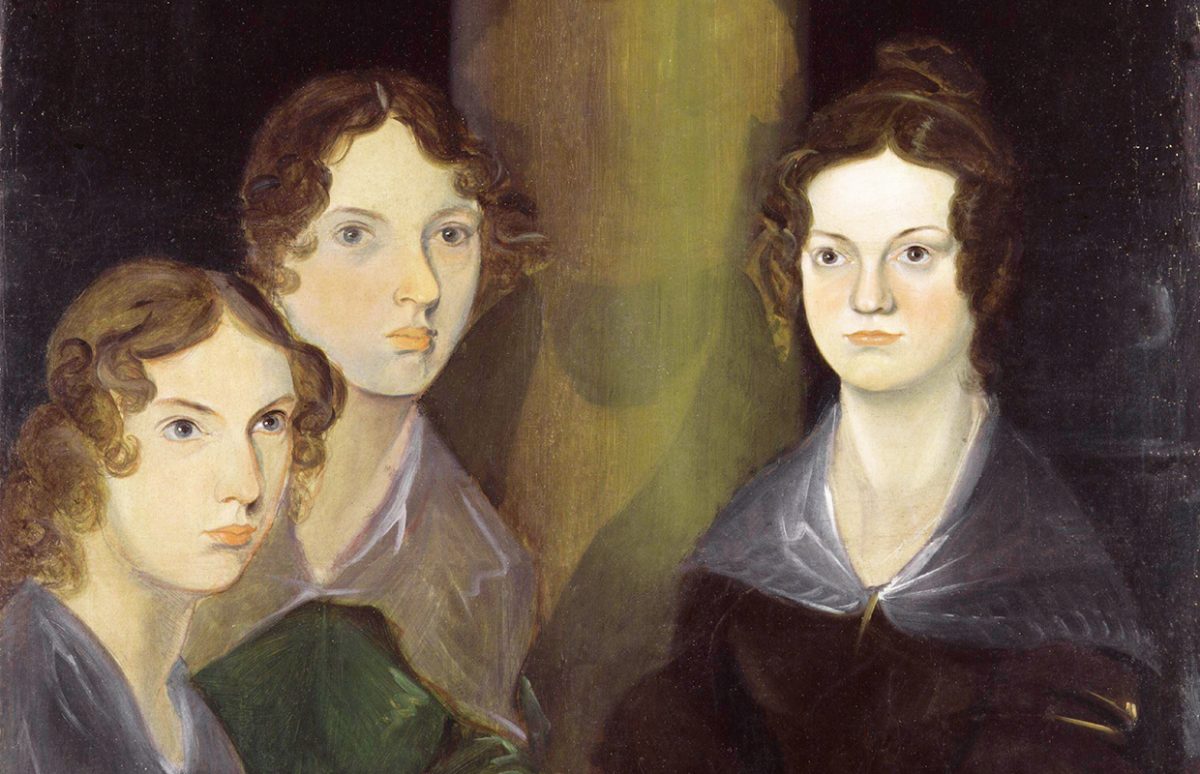 Two hundred years on, the three Brontë sisters, Charlotte, Emily, and Anne, are still some of the best-loved novelists Britain has produced. Their enduring classics Jane Eyre, Wuthering Heights and The Tenant of Wildfell Hall conquer new readers in each generation and have inspired many other writers and artists. The bicentenary of their births, from … END_OF_DOCUMENT_TOKEN_TO_BE_REPLACED

Sixty years ago, on 20 December, 1956, Martin Luther King and his fellow campaigners won a first victory in the long battle for African-American civil rights. The Montgomery Bus Boycott, which had begun when Rosa Parks famously refused to move to the back of the bus, finally ended after 381 days, when the Supreme Court … END_OF_DOCUMENT_TOKEN_TO_BE_REPLACED

“Equal Pay Day” is marked on different days in countries but the message is the same: women are paid less than men for equivalent work, and it’s time to raise awareness of this gender pay gap. In France, Equal Pay Day 2016 is being marked on 7 November. In the UK it’s the 10th. That’s … END_OF_DOCUMENT_TOKEN_TO_BE_REPLACED 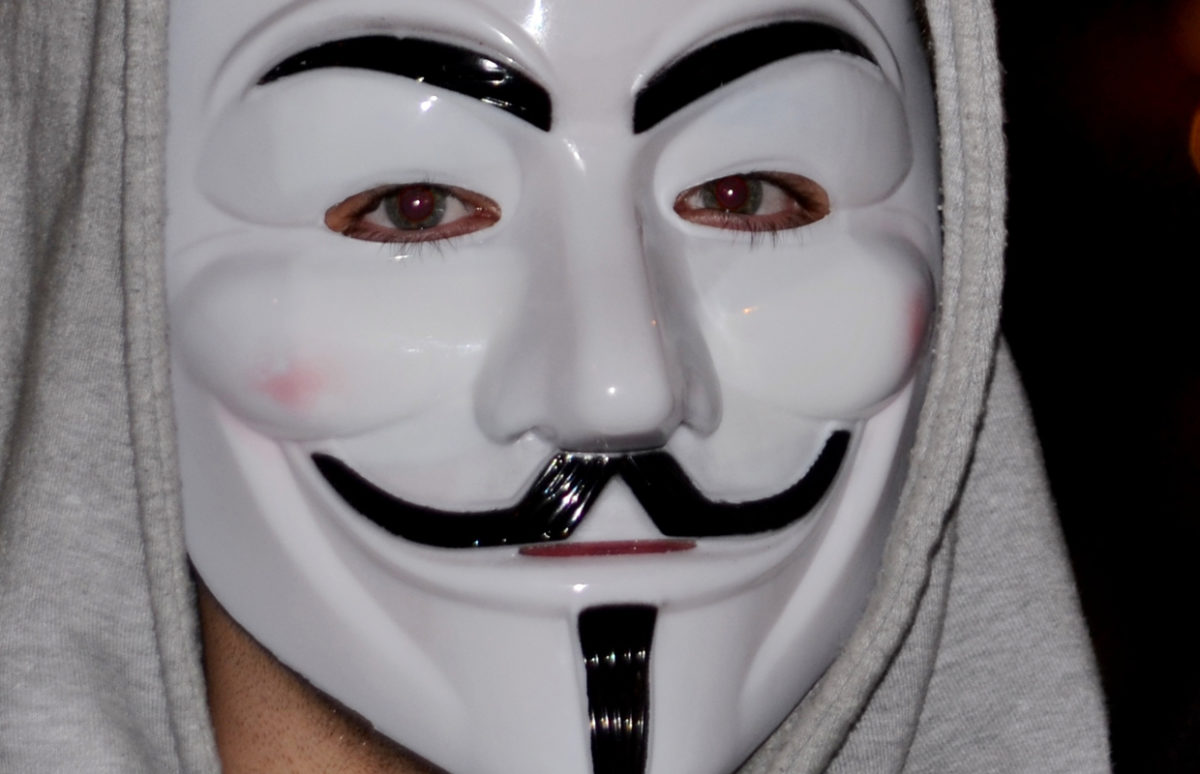 November 5, or Guy Fawkes Night, is when British people remember the failed “Gunpowder Plot” to blow up the Houses of Parliament in 1605. Every November, British people light bonfires and set off fireworks to remember the day when the Houses of Parliament, and King James I, were almost blown up by terrorists. In a … END_OF_DOCUMENT_TOKEN_TO_BE_REPLACED

Any image of people in the UK, Canada and Australia in November is likely to include some who are wearing a red paper poppy in their lapel. The Poppy Appeal for war veterans in the run-up to Remembrance Day began in the aftermath of World War I. Today, as the British and Commonwealth armies commemorate … END_OF_DOCUMENT_TOKEN_TO_BE_REPLACED

If you’re looking for a fun language activity before the holidays, how about transforming your pupils into dancing zombies? For the tenth year running, Thrill the World will try to break its own world record for the biggest simultaneous dance to Michael Jackson’s “Thriller”: 22,596 people around the world! The song’s video with Jackson doing … END_OF_DOCUMENT_TOKEN_TO_BE_REPLACED

The Battle of Hastings in 1066 was a major turning point in British history. The victory of William the Conqueror, Duke of Normandy, changed whole course of Britain’s history and culture. Not least the language, as French became the legal language of England for the next 300 years. The 950th anniversary of the battle this … END_OF_DOCUMENT_TOKEN_TO_BE_REPLACED