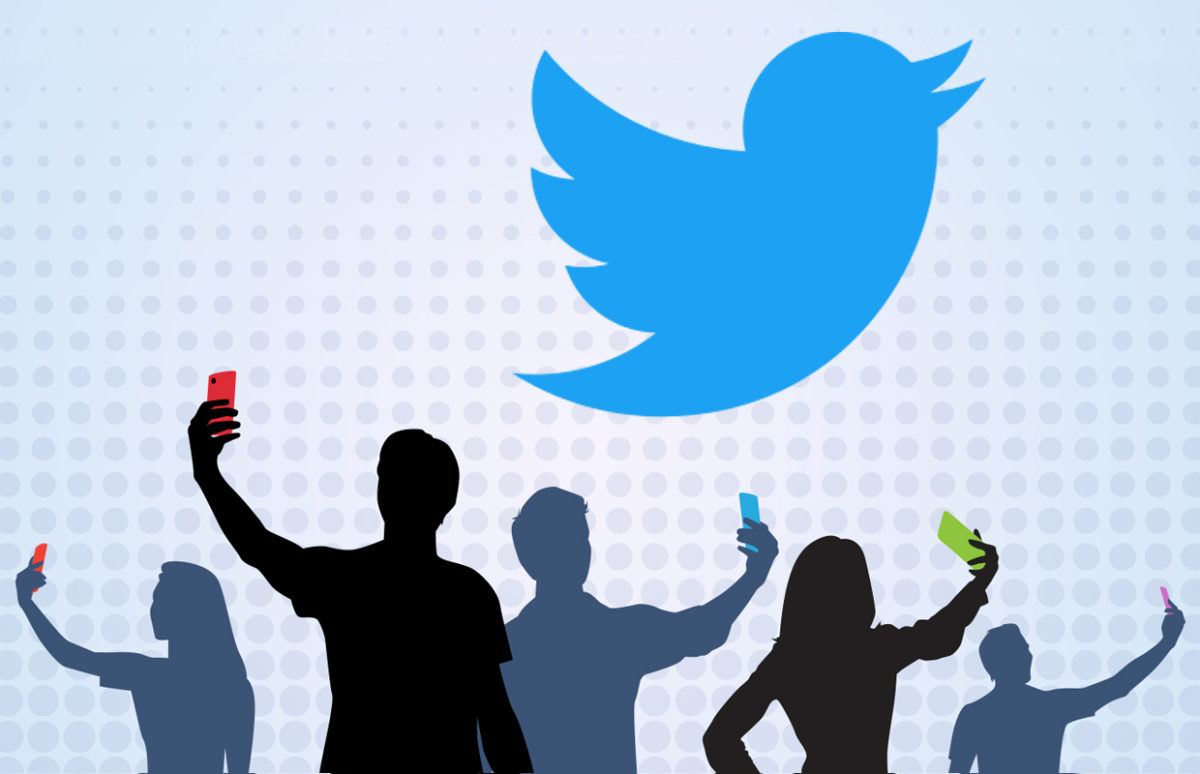 A scientific study from the Massachusetts Institute of Technology shows that false news spreads on Twitter much further and faster that true news items. Just like spoken gossip and rumours, people just can't wait to share or retweet something unusual or shocking. The study found that false news stories are 70 percent more likely to be retweeted than true stories.

“The Spread of True and False News Online” was published on 8 March in Science magazine. The three researchers studied more than 125,000 stories, tweeted more than 4.5 million times between 2006 and 2017. They classified the stories as true or false based on the ratings given by six fact-checking agencies.

The researchers also looked at the categories of stories that were retweeted. Out of false stories about business, entertainment, natural disasters, politics, science, terrorism and urban legends, it was false political news that was most likely to be shared.

They concluded that people like to share information that seems novel and unusual. Real news has to be realistic, which isn’t always as exciting.

Boston Bombing
As two of the researchers explain in the video below, they decided to investigate news dissemination on social media after the 2013 Boston Marathon bombing. The MIT campus is close to Boston and went into lockdown during the search for the bombers. A security guard was shot on the campus, apparently by one of the suspects. The researchers, like many other people, relied on social media for news about the crisis, as mainstream news organisations couldn’t get access to the campus and other locations. However, after the crisis was over, the researched looked back and realised that much of what they had seen was false.

Gossipmongering
Of course, Twitter isn’t a news media, and people don’t necessarily feel they have fulfilling a journalism role when they re-tweet. In a sense, re-tweeting is very close to that age-old human activity, gossip. Which may explain why researchers found it was really humans spreading false news, not robots which are routinely accused of disseminating information.

Geoffrey Beattie, Psychology Professor from Edge Hill University in Lancashire, talked to the BBC and compared the spread of false news with the sharing of gossip. "The last thing people are worried about is whether [gossip] is true or not," he said. "It's whether it is plausible or not. We are saturated with news, so things have to be more and more surprising, or disgusting, to get attention."

In the News See the related news
> Word of the Year: Fake News
> Did Britain Just Have A Youth Quake?