Skip to content
In the News > Gun Violence in the U.S.A. 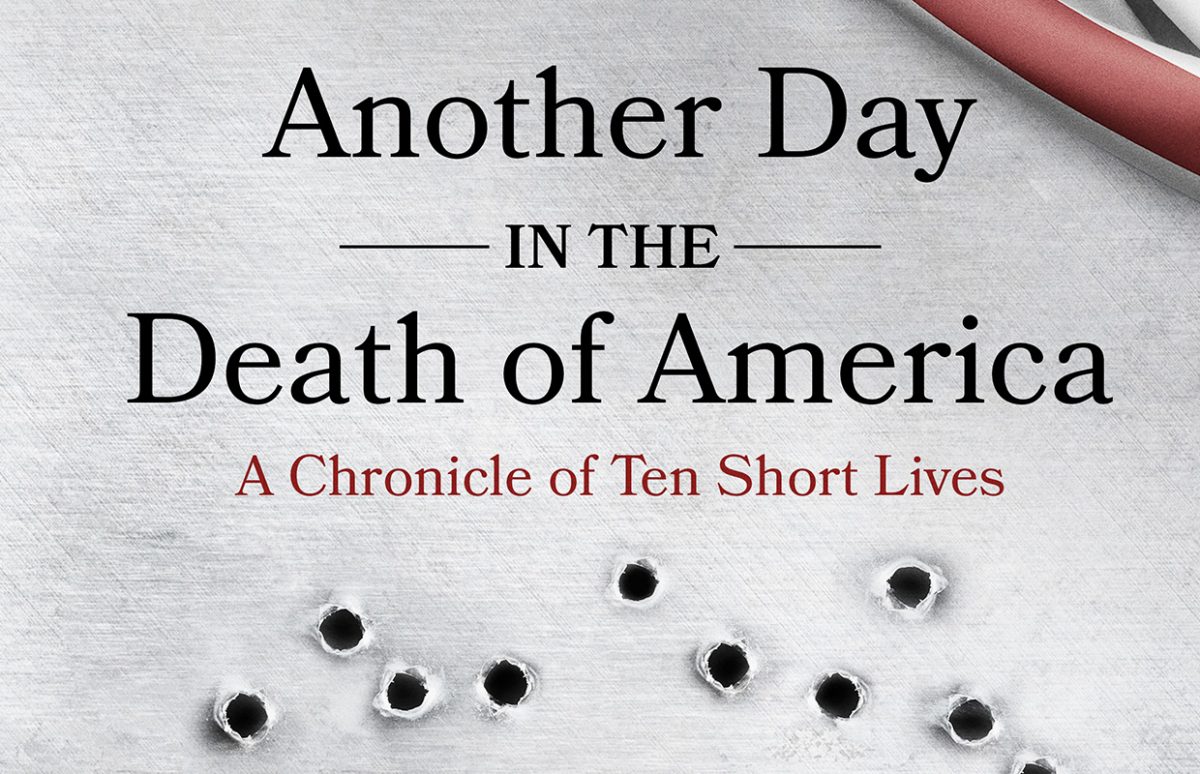 As media headlines around the world once again proclaim a new record of horror in Las Vegas — the most deadly mass shooting in U.S. history — Gary Younge asks us to stop and consider the terribly banal everyday reality of guns in America. An average of seven children and teenagers is shot dead every single day in the U.S. but this drama has become so normalised that it is barely reported on. Younge, a British journalist married to an American, was The Guardian's U.S. correspondent from 2003 to 2015. He decided to give a face to some of those anonymous children by choosing a day at random and telling the story of all those that died from gun violence. The result is Another Day in the Death of America, a book which chronicles the death of ten children aged nine to nineteen on Saturday 23 November 2013.

Firearms are the second most common cause of death for under-19s in the U.S.A., after car accidents. For African-American youths that rises to the most common cause. And like car accidents, single firearms deaths, whether accidents or crimes, don't make the national headlines of the national consciousness. It is only when an incident reaches the level of a shooting spree that the nation's, and the world's media pay attention.

Yet death by firearms is a veritable epidemic, and a problem which is unfortunately as typical of modern America as the terrible events at Columbine, Sandy Hook or Las Vegas. The U.S. charity Children's Defense Fund points out that American children are 17 times more likely to die from gun violence than their peers in other high-income countries.

Younge is keen to point out that he didn't choose the ten young victims in his book to create a narrative, "This is not a selection of the most compelling cases possible; it is a narration of the deaths that happened. Pick a different day, you get a different book." As it happened, all ten children who died on that November day were boys. Jaiden, Kenneth, Stanley, Pedro, Tyler, Edwin, Samuel, Tyshon, Gary and Gustin. These weren't young people who were out of the ordinary – that is the point. It took Younge 18 months to meticulously dig out information about their lives from families and friends, local press and social media. To, "Put a human face – a child’s face – on the 'collateral damage' of gun violence in America." Gary Younge presented Another Day in the Death of America at Shakespeare & Co bookshop in Paris on Thursday 12 October.
You can listen to a podcast of the event on the Shakespeare and Co site.
The French translation has just been released by Grasset.