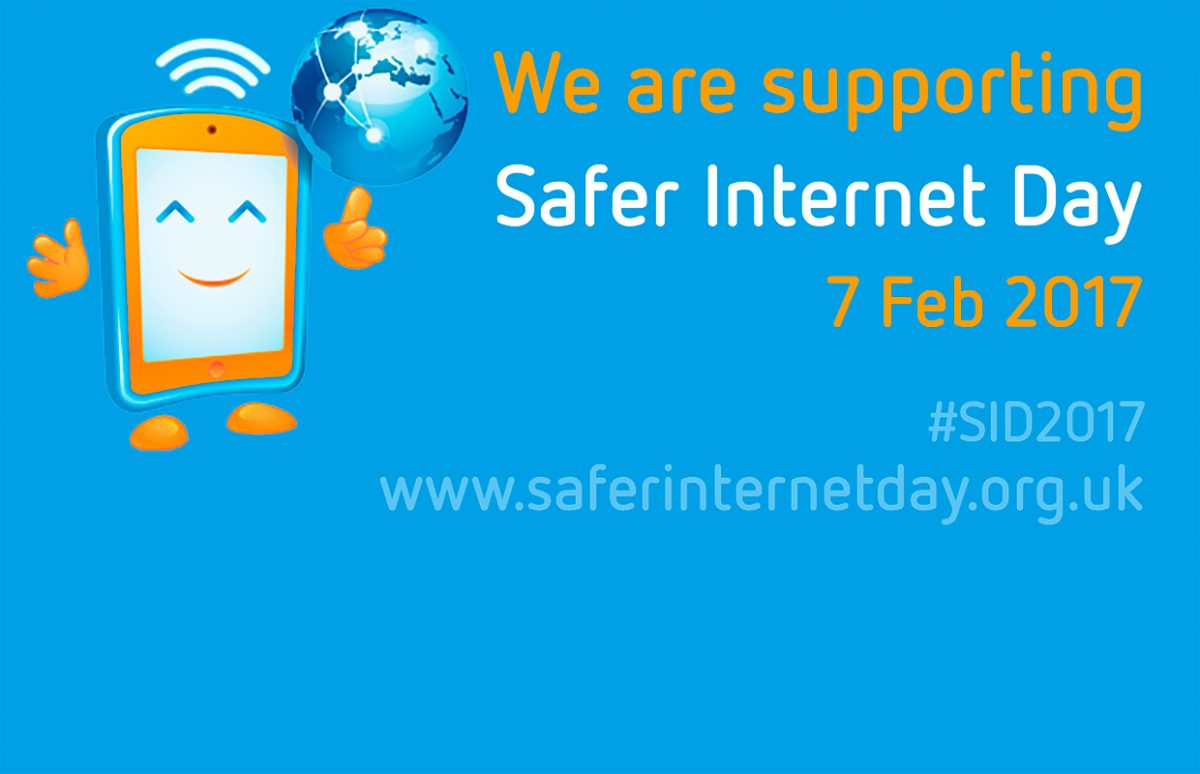 Tuesday 7 February is Safer Internet Day. On that day, and every day, it's time to get pupils thinking about what they post on the Internet, and what it says about them. This year's campaign focuses on images.

Online life is an important part of the parcours du citoyen, and l'éducation aux médias et à l'information and would work well as part of an EPI on the theme of Information, communication, citoyenneté or Corps, santé, bien-être, sécurité with your EMC, French, Technology or Art colleagues.

For resources in French, go to saferinternet.fr. It also has information about the service where internet users can report inappropriate content, and a free helpline for  young people suffering from cyberbullying: 0800 200 000.

The British Safer Internet Day site has teaching packs for different age ranges, which include a powerpoint assembly presentation, quick activities and lesson plans. The one for 11-14-olds is good for secondary-school ESL learners, picking and choosing to suit the class. The activity on emojis would work well from A2, as would the slide about all the photos and videos which are uploaded and looked at online. The youth photography campaign has a six series of photos created with young people to illustrate different themes. Look Outside the Frame is particularly powerful, showing one portion of an image which gives a much more, or less, sinister impression than the image as a whole. Is the boy above hitting someone... or exchanging greetings with a "low five"?

This film of pupils taking selfies and talking about them should definitely spark some classroom discussion. It's designed for 11-14-year-olds, and features that age-group onscreen. It's for native speakers but is very visual. From A2, pupils can pick up enough to be able to have a discussion about selfies and funny filters and their online image.

It is downloadable if you want to be able to use it offline.

The second one is designed for 14-18-year-olds, a group that is, or perhaps needs to be, thinking about their future jobs and studies. The film questions whether the images they post online could affect the opinions of future employers or universities. The teenagers in the film walk around with a cardboard over their head, with a window for a tablet which shows some of their online images. Another teen stops members of the public and asks what they think of the person's online image, and whether they would employ them.

Again the concept is visual, and repeats several times. So although the responses are unscripted, pupils can get a good sense, and also give their own opinions of the photos. Usable from A2+, in more depth from B1.

It is also downloadable if you want to be able to use it offline.

Cyberbullying
Irish schoolboy Luke Culhane, 13, from Limerick, decided to make a video about cyberbullying for Safer Internet Day, drawing on his own experience of being cyberbullied. It went viral and has been viewed half a million times on YouTube.

Luke's video cleverly, visually and simply makes the point that words can hurt just as much as physical violence, as with each message he receives on his phone or laptop result in bleeding and bruising.

The first 1'30 has no speaking – the only text is in text messages. It's usable from A1+

Note: You will need to explain to pupils that "gay" Is often, as here, used as a general insult to boys. Necessary for comprehension but obviously not for use.

The last part has Luke speaking to camera and explaining the importance of the slogan "Stop, Block, Tell". (Stop and think before you send a message. Block anyone who is being abusive. Tell someone about the cyberbullying.) It's scripted and easier because it's not in voiceover. Usable from A2+.

Luke has started a campaign spinning off from the video, called Create No Hate.

The international Safer Internet Day site has even more resources from around the world.