Skip to content
What's On > Shakespeare Lives in Schools Day 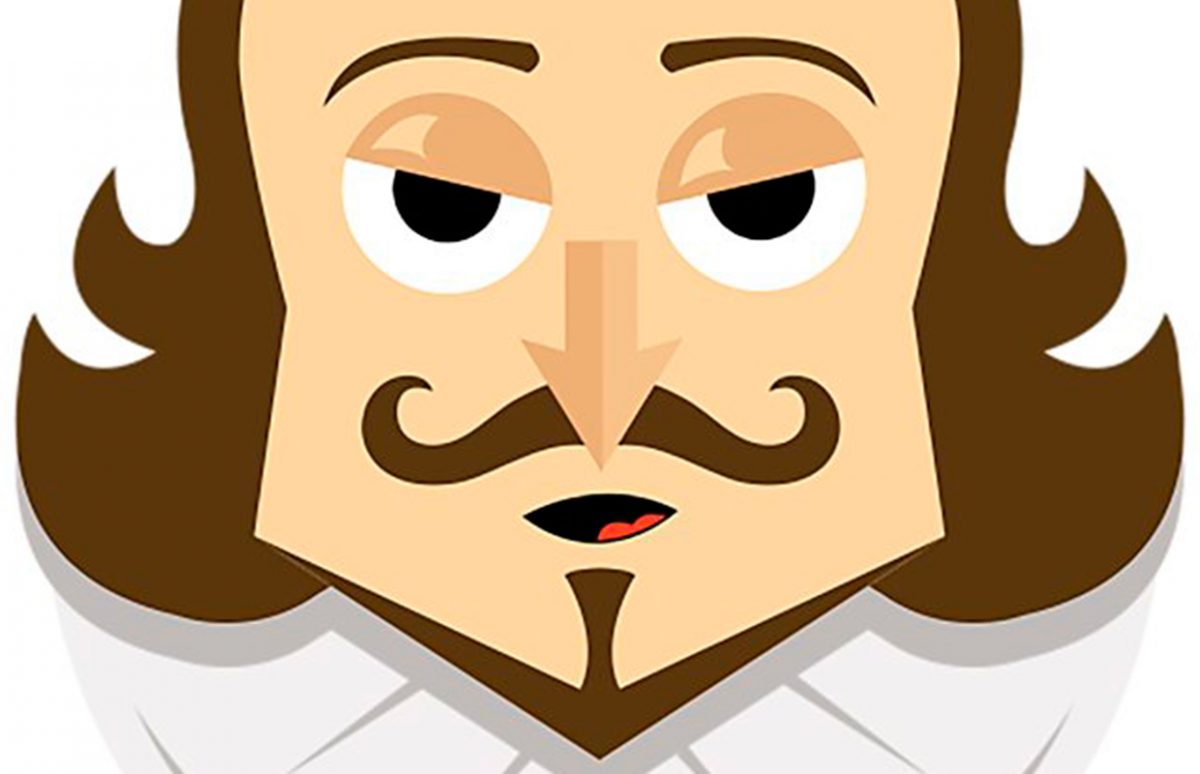 Friday 2 December is Shakespeare Lives in Schools Day around the world, part of the commemorations of the 400th anniversary year of the Bard's death.

William Shakespeare died on 23 April 1616, at the age of 52, in his native Stratford-upon-Avon. Yet his 37 plays are still played constantly around the world, and have provided the basis for more than 1000 films. Britain had had grandiose plans for celebrating the tercentenary of Shakespeare's death in 1916 before World War One put an end to that. So no effort has been spared to celebrate the 400th anniversary.

Approximately half of the world's schoolchildren study a Shakespeare play at some point, so schools have been a big focus for the 400th anniversary celebrations, and particularly the British Council's Shakespeare Lives programme. It aims to show that Shakespeare's concerns and themes are still eminently relevant today. Even if Shakespearean language makes studying the actual plays in an EFL classroom difficult, there are lots of ways to expose learners to "Britain's Number One Cultural Icon".

There are lots of ideas for celebrating 2 December in the Shakespeare Lives in Schools Day teaching pack, which includes Shakespeare masks for pupils to cut out and wear, and quotes cards for them to distribute. Contemporary short films in modern language, songs, animations, an interactive film from the reconstructed Shakespeare's Globe theatre and Powerpoint presentations all provide opportunities to discuss Shakespeare with different levels of classes. We've got lots of suggestions in our Webpicks.