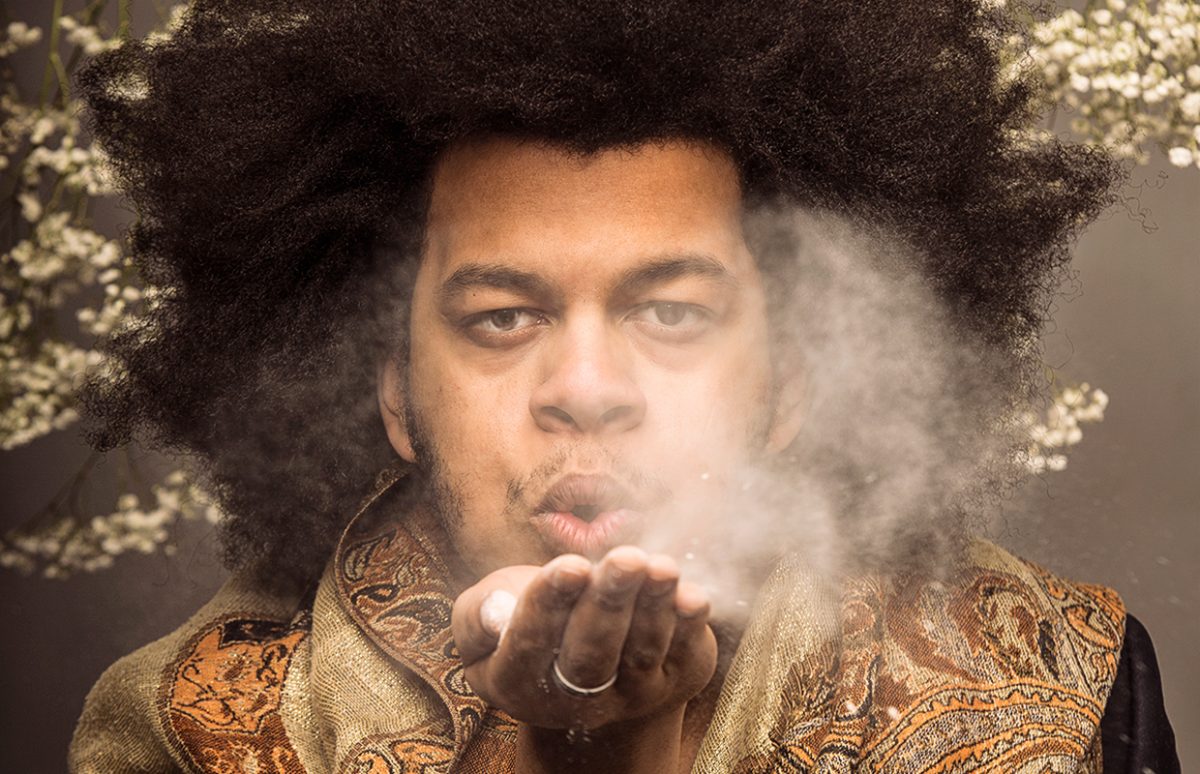 The British Council has produced various films to celebrate the anniversary, modern, short versions inspired by elements of Shakespeare's plays. Some are difficult for learners, language-wise, but we've selected these two for class use. Plus an interactive film from Shakespeare's Globe.

This film is a satirical homage to Hamlet, and the main character is a teenage son pupils will be able to identify with. The basic story is understandable without knowing Hamlet – the son comes home to "The Prince of Denmark" pub after his father's death to find his mother, Gertrude, has married his father's brother, Claudius. The father's ghost appears (in a toilet – laughs guaranteed but this may send some classes off track) and accuses his wife and brother of murder. The proof, since this is modern-day, version, is selfies taken on Claudius's phone. A food fight ensues but it all comes to a sticky end when it transpires that the wine Claudius has poisoned to do away with Hamlet has been used by Gertrude in the lasagne they are all eating.

The humour should get even 4e and 3e pupils' interest, and the language is modern, not Shakespearean. Once they have watched the video once, you could give them a summary of the plot of Hamlet and see if they can spot the connections.

At lycée level, pupils could start by reading the summary. Why not then show them the video at the beginning of the next class, with no explanation, and see if they can see it's connected? Then you can go back over the film to go into more detail.

Families and Relationships
On a very different note, this film is inspired by The Tempest, and particularly Miranda, Prospero's daughter, who has been stranded on an island with her father for most of her life, and doesn't know her mother. It's great for working on family relationships and young love or love at first sight. At first we see Miranda and Prospero in typical teenager-parent mode, not talking. Then Miranda walks on the beach and spots a boy (Ferdinand) and hides from him. Then she is in her bedroom reading a letter that has been folded into a paper boat. It is from her mother, written for the baby she wouldn't see grown to a girl. Miranda finishes reading it, goes back to the beach and lets it sail away. When Ferdinand approaches and asks if she has lost something, she answers, "No." The film closes on the father observing the young couple watching the paper boat sail away.

There is almost no dialogue, but the voiceover of the mother's letter is fairly sophisticated, and the more difficult for being disembodied. From B1, pupils should be able to get the gist of it.

But whether or not you choose to do listening comprehension on the letter, pupils can be asked to imagine its contents. What might a mother write for her child to read years later? Or, if pupils aren't let into the secret of who the letter is from, they can imagine who wrote it (they are likely to imagine the boy, or possibly the father), and can let their imagination run. Another imaginative task would be speculating about what Miranda is thinking in the different scenes, or the letter she would write to her mother, or father.

If you want to tie the film to The Tempest, you'll find a spoken summary of the play in the interactive film below.

Shakespeare's World
This interactive film from Shakespeare's Globe is designed for native speaker primary school children, but it works well for secondary school EFL learners, from A2+ if you want to use the sound, but the images are already really useful even for less advanced learners (A1+).

It's fairly long, so you will probably want to pick a section that suits your purposes. The beginning is a guide talking about Shakespeare's Globe, and just that, and the images of Shakespeare's reproduced theatre, is already at least a lesson's worth. She speaks very clearly, and relatively simply.

The main part is the story of two boys visiting the Globe theatre with one of the boys' father. His son doesn't want to be there, but his son's friend adores Shakespeare and drags the other boy off backstage and tries to convince him that there is something for everyone in Shakespeare.

The film contains summaries of The Tempest, A Midsummer's Night's Dream, Macbeth and Romeo and Juliet. The summaries appear twice, once as mini animations of single scenes and once as the guide telling the global story – for those you have to click. It's good reinforcement to have two versions, or allows you choose one or the other.