Darkest Hour, a new award-winning film about Winston Churchill’s role as Britain’s WW2 Prime Minister, gives an excellent opportunity to work on this historical figure and historical period with pupils at B1 level. The resource and the film focus on some of Churchill’s most famous speeches and their morale-boosting effect. The theme  can be related … END_OF_DOCUMENT_TOKEN_TO_BE_REPLACED

Dunkirk tells the story of one of the most extraordinary events of the Second World War: the evacuation of 338,000 men from the beaches of Dunkirk in northern France, against incredible odds. In May 1940, the Nazi Army was on the offensive. Denmark, Norway, the Netherlands and Belgium rapidly fell, then they set their sights … END_OF_DOCUMENT_TOKEN_TO_BE_REPLACED

This B1-level article focuses on an important yet little recounted moment during WWII, the evacuation of British and Allied forces from the beaches of Dunkirk by the Royal Navy, aided by hundreds of civilian boats. This symbol of solidarity has been adapted into a movie by director and screenwriter Christopher Nolan. Language and structures Historical … END_OF_DOCUMENT_TOKEN_TO_BE_REPLACED

The Battle of Britain was a turning point in World War Two, when 3,000 fighter pilots were Britain’s last line of defence against a Nazi invasion. Just when Britain’s civilians thought the worst was over, the Luftwaffe started bombing cities in The Blitz. In May and June 1940, Britain had evacuated its troops from France, … END_OF_DOCUMENT_TOKEN_TO_BE_REPLACED 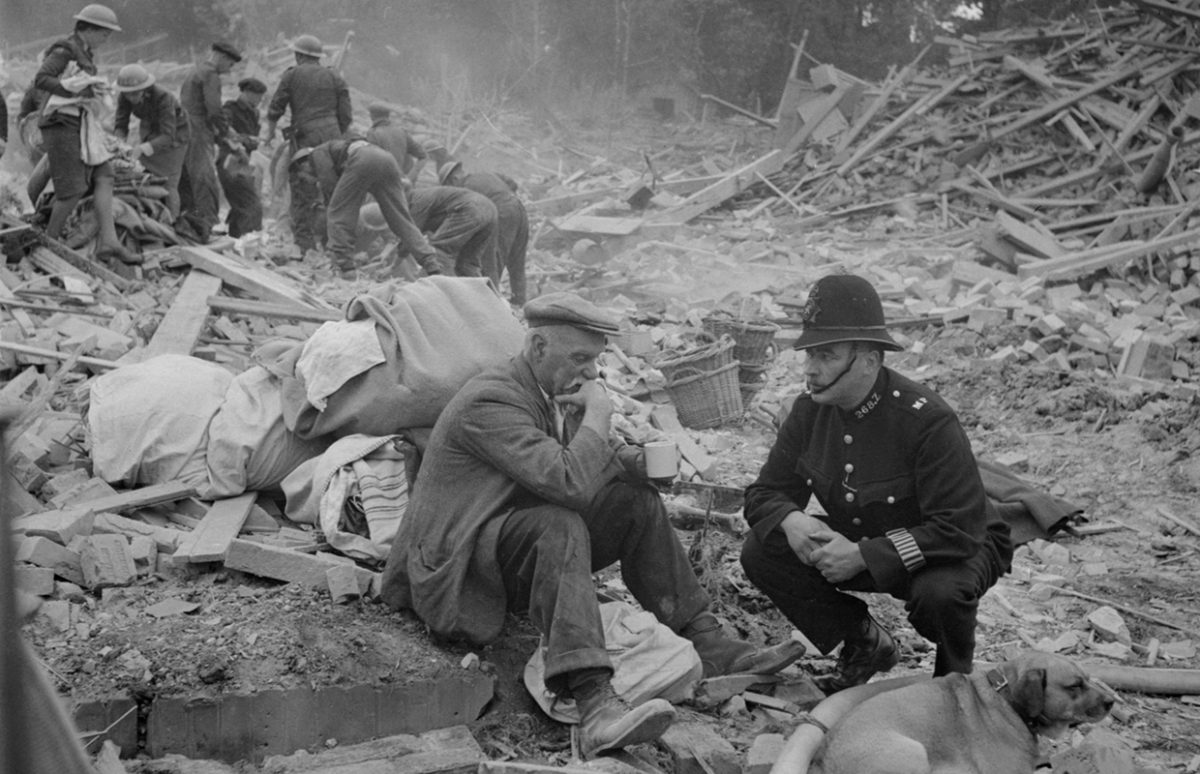 If you want to  work on Britain in the Second World War with your pupils, there are lots of online tools to help you. Here are some on The Battle of Britain and the subsequent Blitz. The newly renovated Imperial War Museum has a very interesting mini-site on the Battle of Britain using fascinating photographs … END_OF_DOCUMENT_TOKEN_TO_BE_REPLACED

Churchill is a portrait of the wartime British Prime Minister, not as a one-dimensional heroic leader but as a far more human, and in some ways more likeable, character with all the frailties and contradictions that implies. Every country needs its national myths and in the wake of WW2, Britain constructed one where British people … END_OF_DOCUMENT_TOKEN_TO_BE_REPLACED