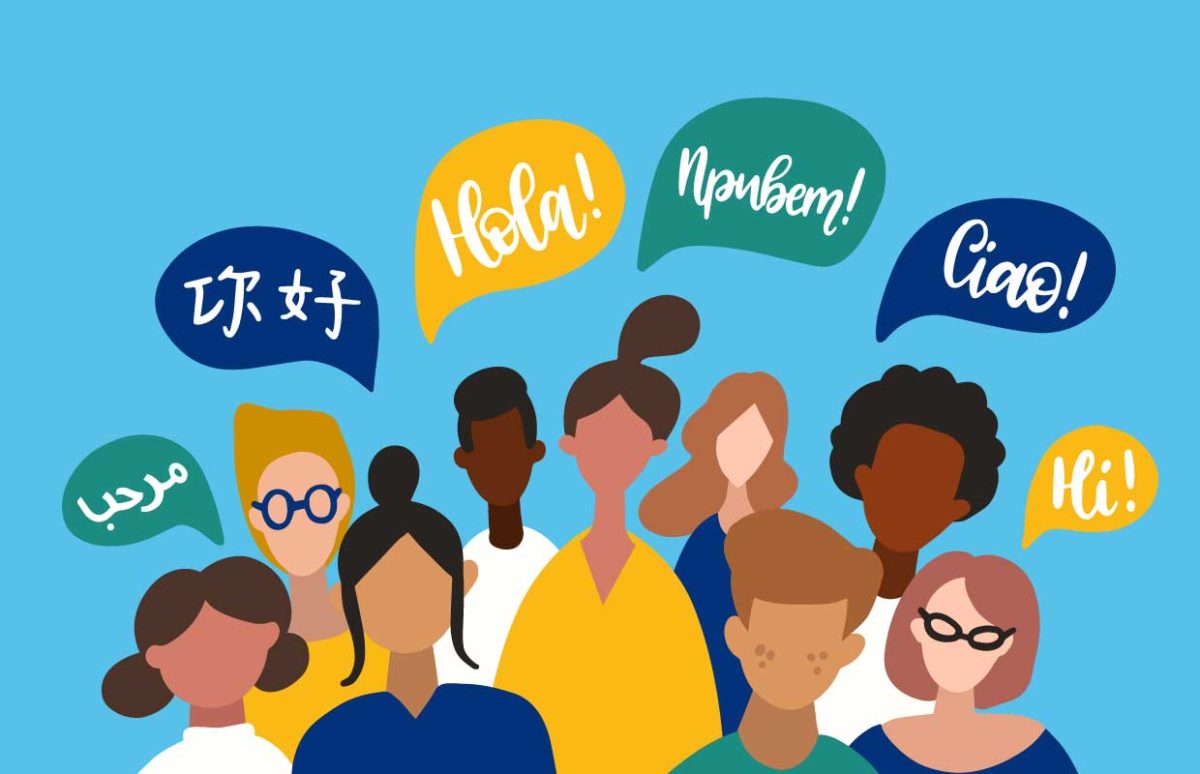 It’s la semaine des langues vivantes from 17 to 21 May. Whether you’re in or out of school at that point, there are lots of ideas to mix and match languages and take them out of the classroom. Last year’s  preparations took place during lockdown, and teachers had lots of creative ideas to celebrate. Check … END_OF_DOCUMENT_TOKEN_TO_BE_REPLACED

Roald Dahl’s The Witches was published in 1983, a typically twisted tale of witches who look like normal women and want to eliminate children by turning them into mice. A second film version, this time  by American director Robert Zemeckis, was scheduled for a November release. Like everything else, it’s on hold for lockdown, but … END_OF_DOCUMENT_TOKEN_TO_BE_REPLACED

We always love to see students’ work. Here are some new twists on fairy tales pupils wrote and illustrated as their final task in a sequence from Shine Bright 2e:  File 20 Once Upon a Time. In this sequence,  in Axe 6 La création et le rapport aux arts, students discovered some updated versions of … END_OF_DOCUMENT_TOKEN_TO_BE_REPLACED

Dragons loom large in a lot of children’s literature, from Lord of the Rings to Harry Potter, as well as How To Train Your Dragon and Eragon. The theme of dragons sparked the imagination of thousands of British children, who created designs for giant dragon sculptures on view in London’s Kew Gardens this summer. There … END_OF_DOCUMENT_TOKEN_TO_BE_REPLACED 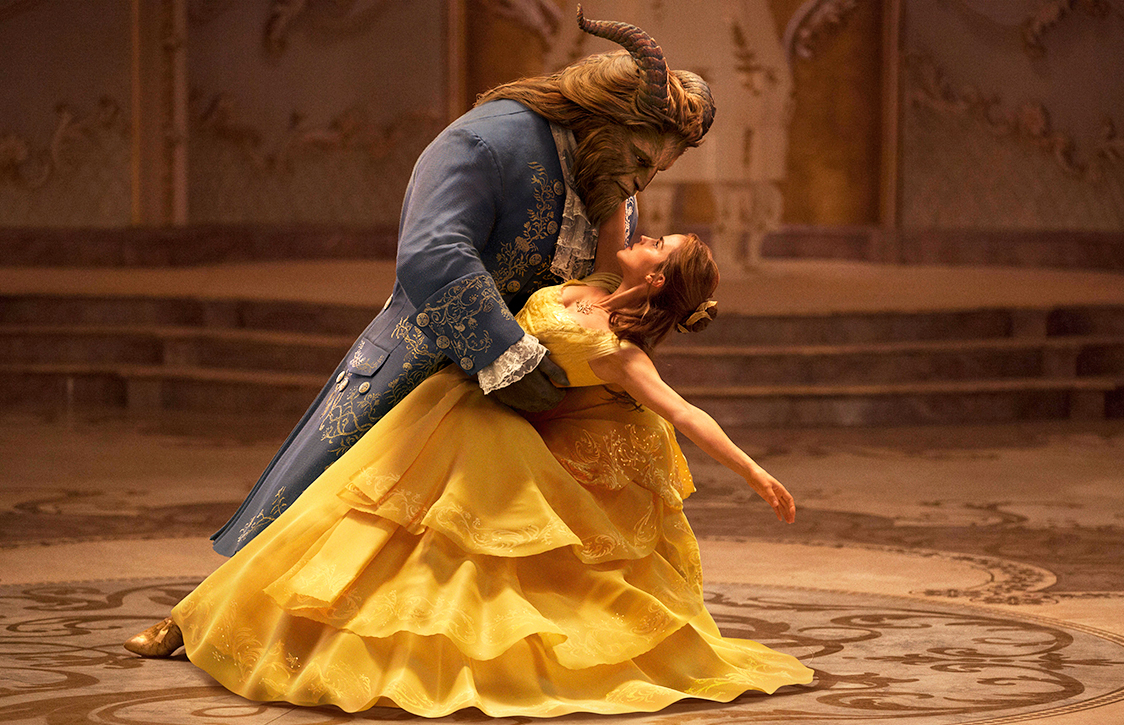 In this A2-level article your students will read about the latest musical featuring the well-known characters of Beauty and the Beast. They will probably have seen the animated film on which this version is based when they were younger, but may not be familiar with the unfolding of the plot. The parallel drawn here between … END_OF_DOCUMENT_TOKEN_TO_BE_REPLACED 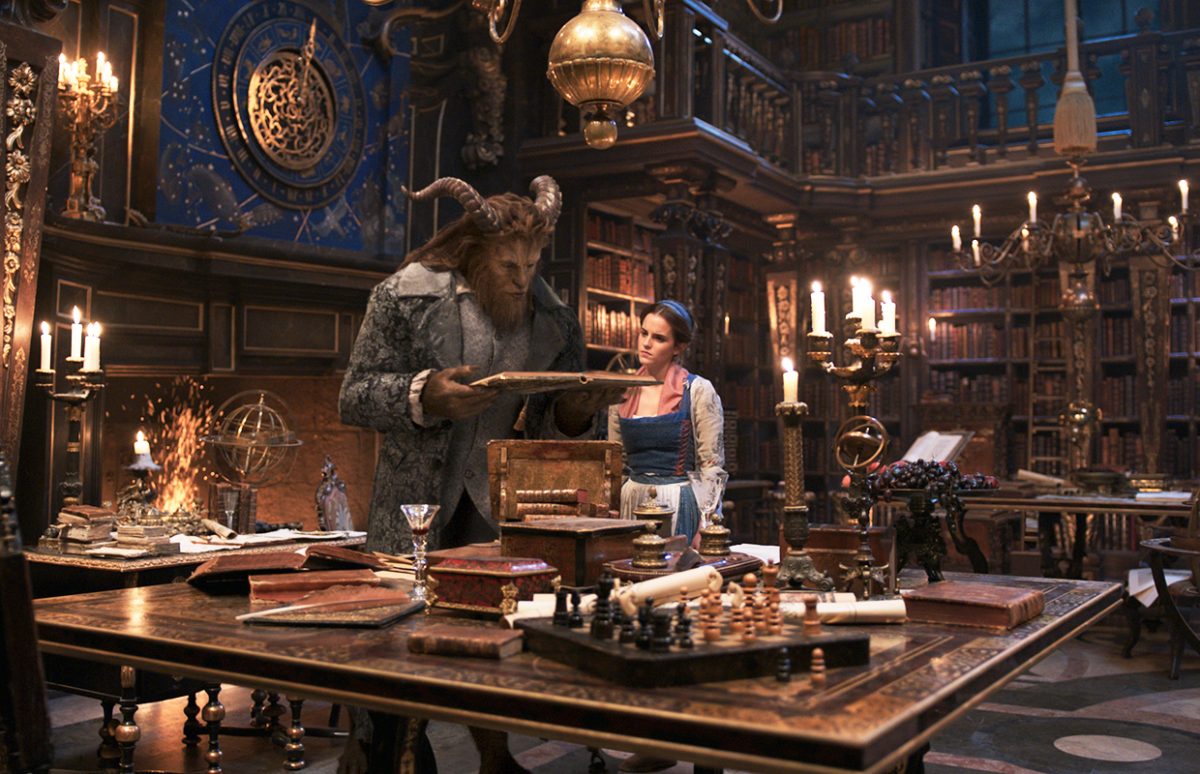 According to the theme song, it’s a “tale as old as time” – the classic fairytale “Beauty and the Beast” returns to cinema screens in a live-action remake of the 1991 Disney animation. Emma Watson stars as a Disney princess who doesn’t sit around waiting for anyone to save her. The Beauty and the Beast … END_OF_DOCUMENT_TOKEN_TO_BE_REPLACED