A new BBC film tells the true story of one man’s experience of being told that after 50 years he no longer had the right to live in the UK. They are known as the Windrush Generation: people who were born in British colonies who were invited to come and help Britain rebuild after WWII. … END_OF_DOCUMENT_TOKEN_TO_BE_REPLACED

Last year, the Immigration Museum in Paris held an excellent exhibition on the influence of migration from former colonies on the musical culture of the UK and France after decolonisation in the 1960s. Paris-London Musical Migrations fits perfectly with the themes of Shine Bright 1e File 7 Caribbean Vibes and  Shine Bright LLCE File 8 From … END_OF_DOCUMENT_TOKEN_TO_BE_REPLACED

Millie Small’s global hit song “My Boy Lollipop” was one of most visible manifestations of the influence of Caribbean migrants’ music on the British music scene. The Jamaican singer has died at the age of 73. Small started her music career in Jamaica, before Island Records founder Chris Blackwell became her manager and took her … END_OF_DOCUMENT_TOKEN_TO_BE_REPLACED 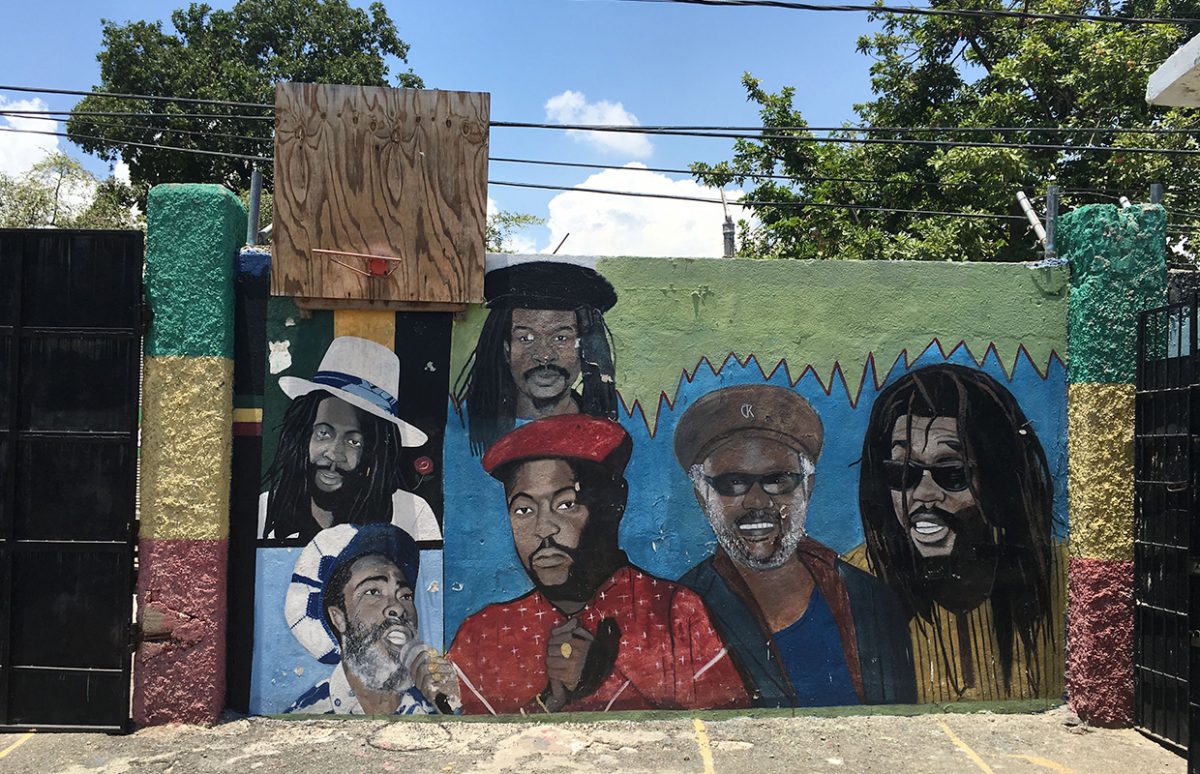 Jamaica is famous for reggae, and in particular Bob Marley. But Jamaican music has a long and complex history, and is much more influential than seems credible for a nation with a population of less than 3 million. In music, as in athletics, Jamaica punches well above its weight. An exhibition at the Philharmonie demonstrates … END_OF_DOCUMENT_TOKEN_TO_BE_REPLACED 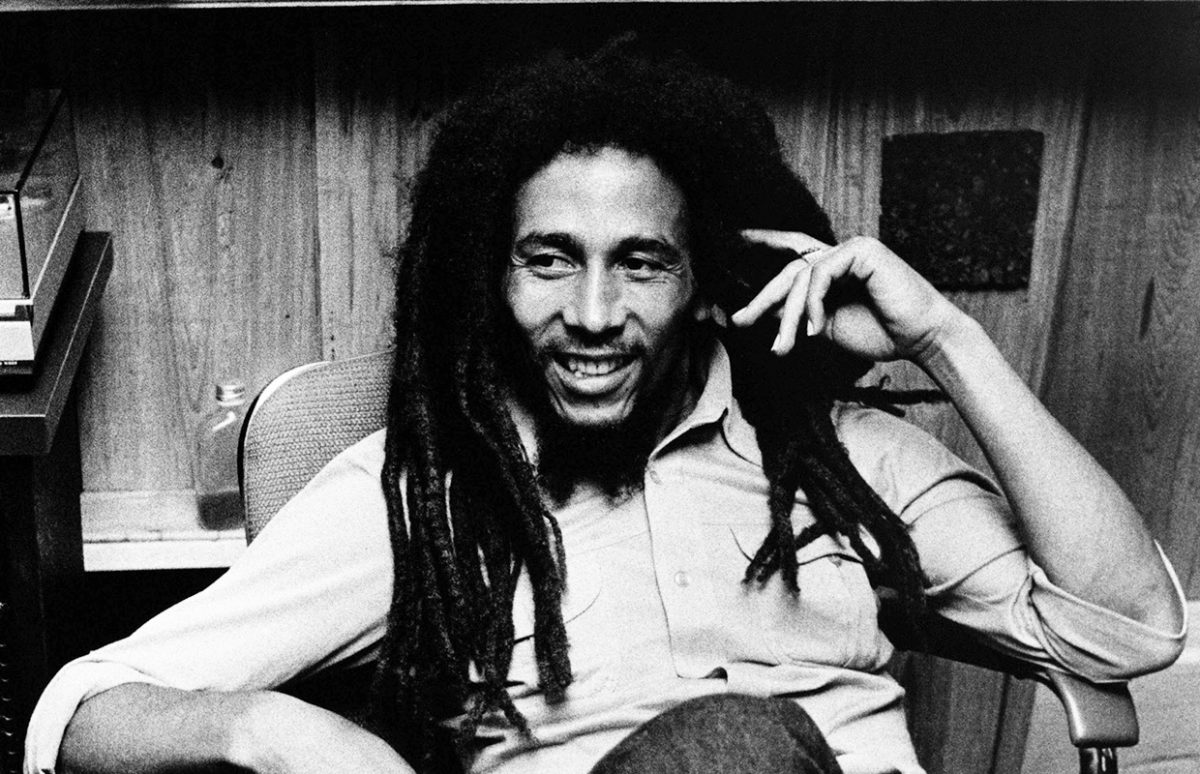 In this B1 article your students will learn about Jamaica, its history and its music as a new exhibition opens at the Philharmonie in Paris: Jamaica! Jamaica! Most students will have heard of Reggae and Bob Marley, and they may have studied the Triangle Trade in History. In any case, this is a good opportunity … END_OF_DOCUMENT_TOKEN_TO_BE_REPLACED 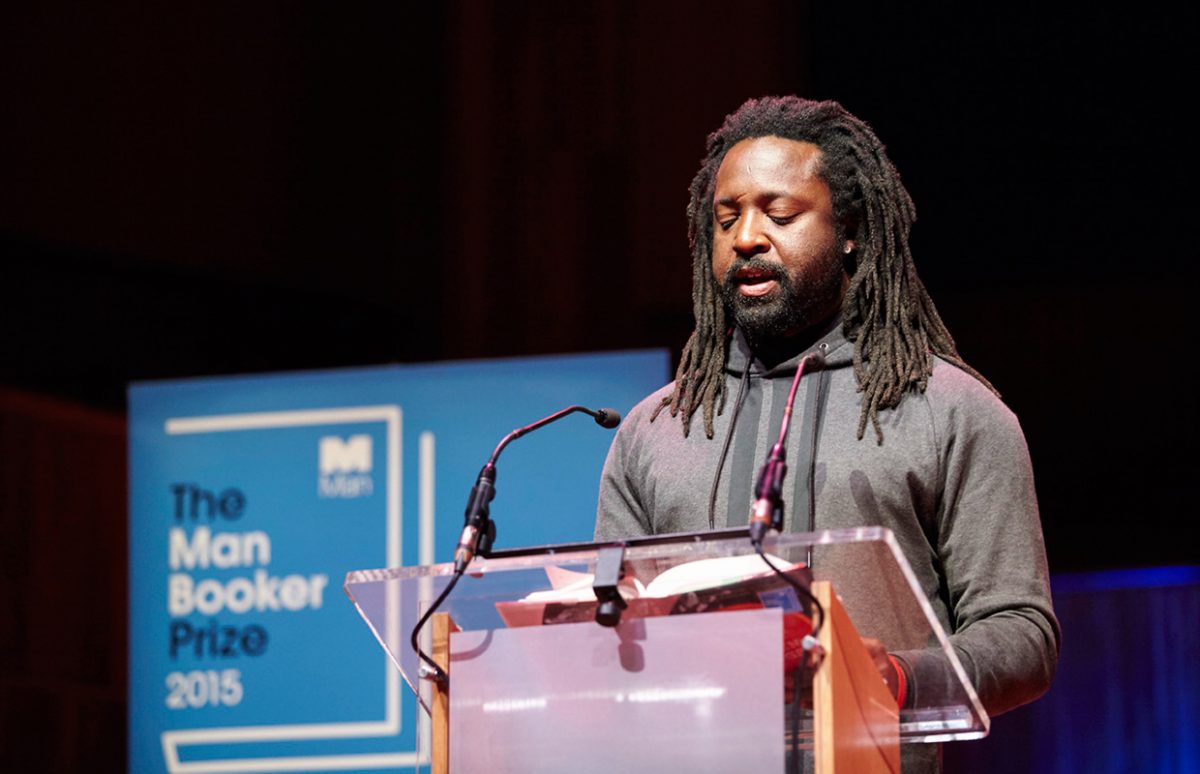 Take the real attempted assassination of Bob Marley and a vast cast of fiction characters. Mix together and you get the 2015 winner of the Man Booker, Britain’s most prestigious prize for fiction, by Marlon James, who will be a star guest at the 2016 Festival America in Vincennes from 8 to 11 September. Marlon … END_OF_DOCUMENT_TOKEN_TO_BE_REPLACED 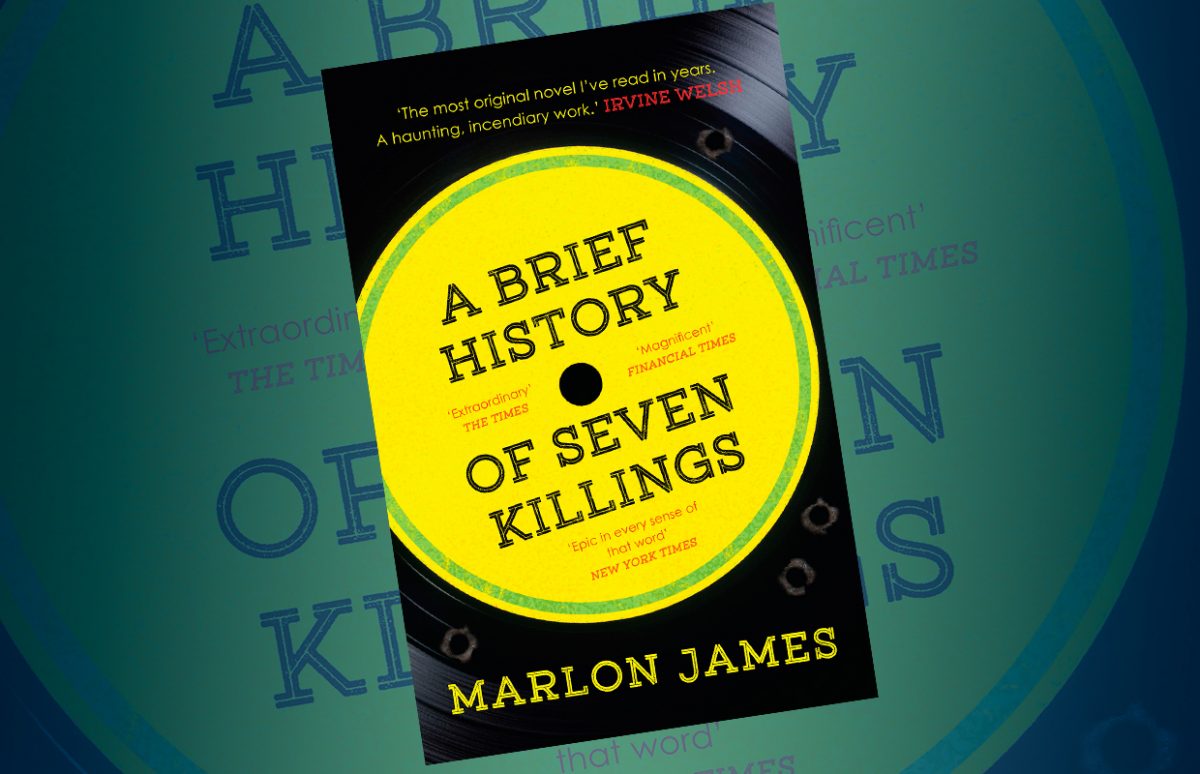 The 2015 winner of the Man Booker prize for fiction, Marlon James, is a star guest at the 2016 America festival in Vincennes from 8 to 11 September. These resources about his prizewinning book about Bob Marley, A Brief History of Seven Killings, would be a good topic for lycée classes. Both the theme of … END_OF_DOCUMENT_TOKEN_TO_BE_REPLACED