Canada has a new national celebration: Ribbon Skirt Day will be held every year on 4 January. The idea came from a young First Nations girl, Isabelle Kulak, now 12, who wanted Canadians to recognise and celebrate indigenous culture in the form of the ribbon skirts and shirts many tribes create. The country already has … END_OF_DOCUMENT_TOKEN_TO_BE_REPLACED

The British Royal Foundation is awarding five Earthshot prizes a year till 2030 for innovative ideas to help the planet. The 2022 winners were announced at a ceremony in Boston, Massachusetts, on 2 December hosted by Prince William. The winning projects are based in Australia, Britain, India, Kenya and Oman.  The first Earthshot Prizes were … END_OF_DOCUMENT_TOKEN_TO_BE_REPLACED

Black Legends is a musical comedy that traces more than a century of African American music along with landmarks in the civil-rights movement and Black American history. It’s on at Bobino theatre in Paris till 23 March and could make a great class outing. The musical doesn’t have a classic narrative structure, it’s a series … END_OF_DOCUMENT_TOKEN_TO_BE_REPLACED

On 1952 London’s West End, Agatha Christie’s play, The Mousetrap, is a hit. Hollywood comes knocking at the stage door. But plans for a movie version of this smash-hit play come to an abrupt halt after the film’s Hollywood director is murdered. Reality The Mousetrap occupies a special place in the work of Agatha Christie. … END_OF_DOCUMENT_TOKEN_TO_BE_REPLACED 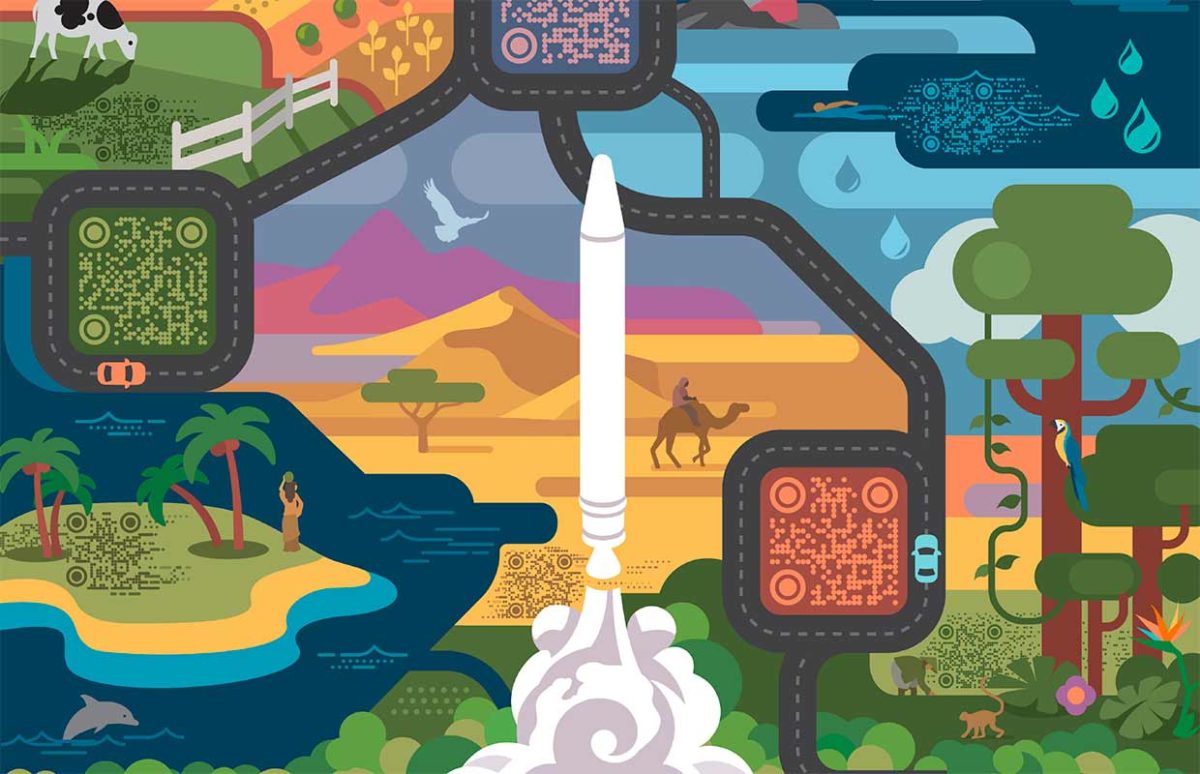 April 22 is Earth Day and its organisers are encouraging us all to “invest in our planet”, the theme of this year’s event. It certainly needs us all to pay more attention to its needs. Earthday.org and NASA provide lots information and teaching tools to engage students and offer practical actions to take. This 1-minute … END_OF_DOCUMENT_TOKEN_TO_BE_REPLACED

For Black History Month, or any time you want to talk about the civil-rights movement in the U.S., why not use our interactive timeline with some key dates and succinct information about Jim Crow, segregation, Rosa Parks and MLK? You can download the timeline below to use offline.   The timeline could be used in … END_OF_DOCUMENT_TOKEN_TO_BE_REPLACED

In a short and moving speech to the COP26 conference in Glasgow, Elizabeth Wathuti highlighted the plight of of populations in sub-Saharan Africa who are suffering the worst effects of climate change, which is threatening their livelihoods and even their lives.  As a teenager in 2016, Wathuti founded the Green Generation Intiative in Kenya, which … END_OF_DOCUMENT_TOKEN_TO_BE_REPLACED

Tomm Moore’s animated films are rooted in Irish folklore and history. After fairies in Brendan and the Book of Kells and selkies in Song of the Sea, the heroes of his latest film are wolfwalkers, which he describes as “benign Celtic werewolves”. The film is set in 1650, when Cromwell’s English army had put down … END_OF_DOCUMENT_TOKEN_TO_BE_REPLACED

The Earthshot Prizes website has great short videos on the five ecological challenges the prizes aim to tackle. They are perfect for class use, either picking a theme or having groups work on different videos and share information. The British Royal Foundation is awarding five prizes a year till 2030 for innovative ideas to help … END_OF_DOCUMENT_TOKEN_TO_BE_REPLACED

The British Royal Foundation is awarding five prizes a year till 2030 for innovative ideas to help the planet. The Earthshot prizes have been named in reference to President Kennedy’s Moonshot project which concentrated innovators’ energies on putting a human on the Moon in the 1960s. Prince William explained that the aim of the Earthshots … END_OF_DOCUMENT_TOKEN_TO_BE_REPLACED