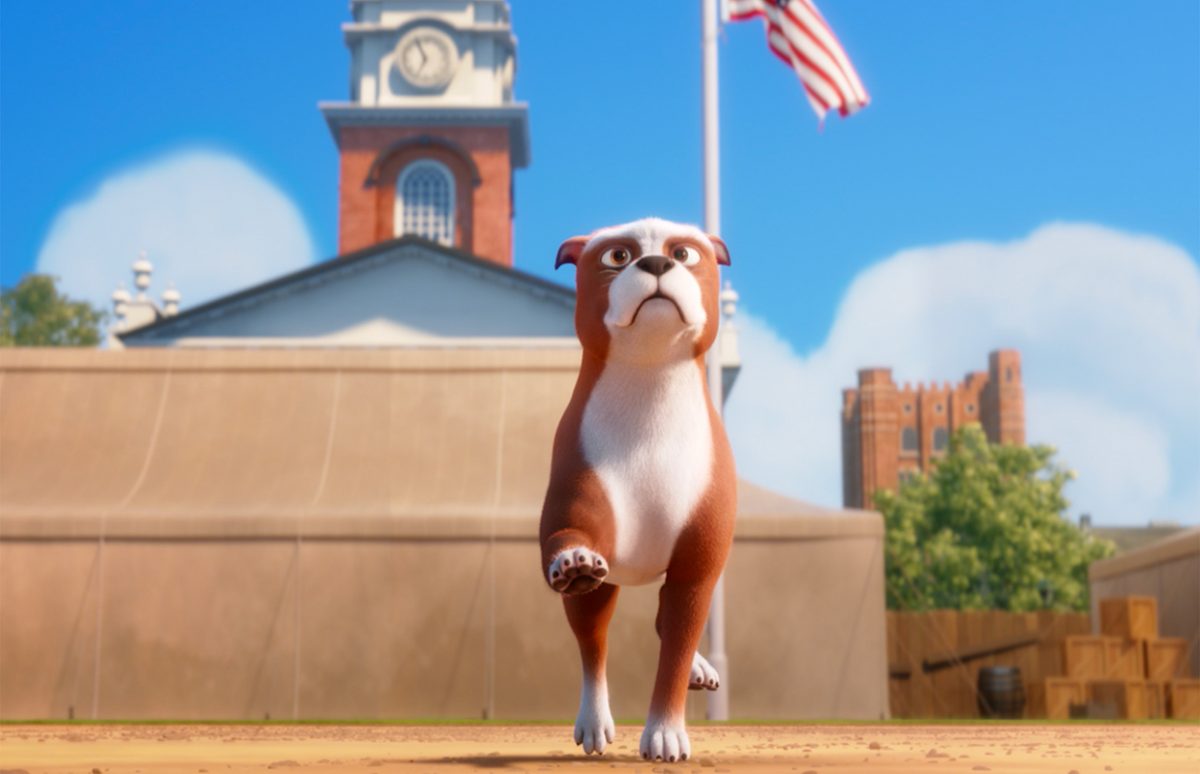 Stubby, a stray dog, became the mascot of an American regiment in World War I and accompanied the soldiers so steadfastly that he was given the rank of Sergeant. A new animated feature brings this true story to life. Millions of animals were used by armies on all sides in WWI — it is estimated … END_OF_DOCUMENT_TOKEN_TO_BE_REPLACED

Every year on Australia Day, 26 January, the country honours the Australians of the Year: citizens who have made a major contribution to making other people’s lives better. This year’s Young Australian of the Year is Danzal Baker, alias Baker Boy, a 22-year-old Indigenous Australian who raps in three languages. As well as achieving success … END_OF_DOCUMENT_TOKEN_TO_BE_REPLACED

Brexit is a complex topic to tackle in class. We’ve scoured the web for the simplest videos we can find. This 2’30  video is aimed at British children, so it’s a fairly simple explanation of Brexit. Usable from A2+. This video from Channel 4 News is a very good explanation of the importance of the … END_OF_DOCUMENT_TOKEN_TO_BE_REPLACED

Britain’s Conservative government suffered a historic defeat on 15 January as Parliament massively voted against the deal for Brexit negotiated with the EU. As the clock ticks relentlessly towards the 29 March deadline for leaving, there seems no clear way forward. The government had been forced to agree to a “meaningful” vote on Brexit and … END_OF_DOCUMENT_TOKEN_TO_BE_REPLACED

This A2+ level article is an opportunity to mention the 100th anniversary of the end of WWI and see how Anglophone countries commemorate their fallen soldiers. It can be used as additional input to what the students study in History. It can also raise the interest of some students to watch the archive film “They … END_OF_DOCUMENT_TOKEN_TO_BE_REPLACED

The winner of this year’s Man Booker Prize is a book about a divided society. Its author, Anna Burns, hails from Belfast, and the unnamed city in Milkman has echoes of the Northern Irish capital during the Troubles. But, as the chair of judges Kwame Anthony Appiah says, is about what happens in sectarian societies … END_OF_DOCUMENT_TOKEN_TO_BE_REPLACED

The silent protest of two African American athletes on the podium at the 1968 Mexico Olympics was an iconic moment in civil-rights history. We’ve selected some teaching tools for language classes on the Black Power protest. In 2016, the prestigious Smithsonian opened a new, and long-awaited museum, the National Museum of African American History and … END_OF_DOCUMENT_TOKEN_TO_BE_REPLACED

Fifty years after the Mexico Olympics, when African-American medallists Tommie Smith and John Carlos made a Black Power salute to protest at discrimination, all three men on the podium that day have been recognised for their courage. On 16 October, 1968, two American sprinters made a symbolic gesture that became an iconic image of fight … END_OF_DOCUMENT_TOKEN_TO_BE_REPLACED