The speech young climate activist Greta Thunberg made to the UN Climate Action Summit in September 2019 is a great example of a speech for students. It can be added to work on several Shine Bright 1e themes. Greta Thunberg would also be interesting to study in connection with the LLCER literature curriculum The Curious … END_OF_DOCUMENT_TOKEN_TO_BE_REPLACED

It’s a January fixture in the U.S. calendar: the President’s State of the Union speech, delivered to the joint houses of Congress, and broadcast directly to the nation. This year’s was scheduled for 29 January but has been postponed because of the federal shutdown resulting from the struggle between President Trump and Congress over the … END_OF_DOCUMENT_TOKEN_TO_BE_REPLACED

Darkest Hour, a new award-winning film about Winston Churchill’s role as Britain’s WW2 Prime Minister, gives an excellent opportunity to work on this historical figure and historical period with pupils at B1 level. The resource and the film focus on some of Churchill’s most famous speeches and their morale-boosting effect. The theme  can be related … END_OF_DOCUMENT_TOKEN_TO_BE_REPLACED 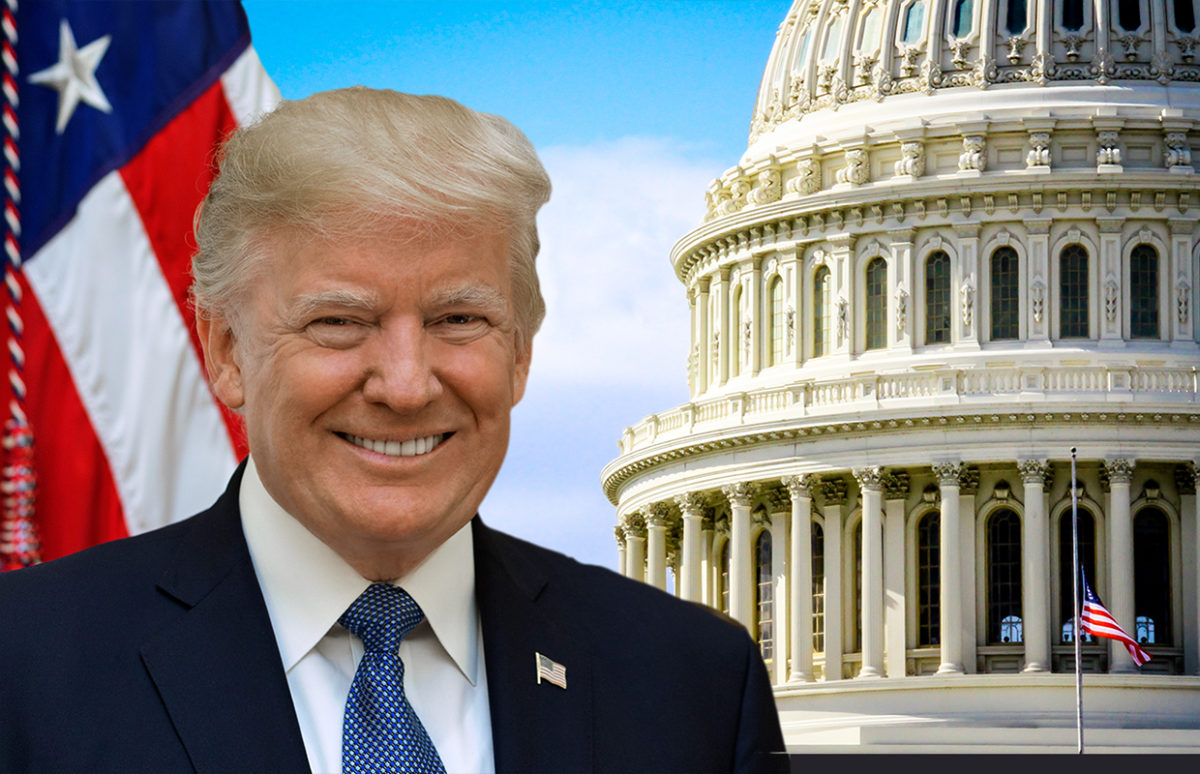 President Trump will give his first State of the Union Address on 30 January. The State of the Union address is an annual event when both Houses of Congress join to hear the President give a speech about the situation in the country and major initiatives he intends to take in the following months. It … END_OF_DOCUMENT_TOKEN_TO_BE_REPLACED

Dunkirk tells the story of one of the most extraordinary events of the Second World War: the evacuation of 338,000 men from the beaches of Dunkirk in northern France, against incredible odds. In May 1940, the Nazi Army was on the offensive. Denmark, Norway, the Netherlands and Belgium rapidly fell, then they set their sights … END_OF_DOCUMENT_TOKEN_TO_BE_REPLACED

This B1-level article focuses on an important yet little recounted moment during WWII, the evacuation of British and Allied forces from the beaches of Dunkirk by the Royal Navy, aided by hundreds of civilian boats. This symbol of solidarity has been adapted into a movie by director and screenwriter Christopher Nolan. Language and structures Historical … END_OF_DOCUMENT_TOKEN_TO_BE_REPLACED 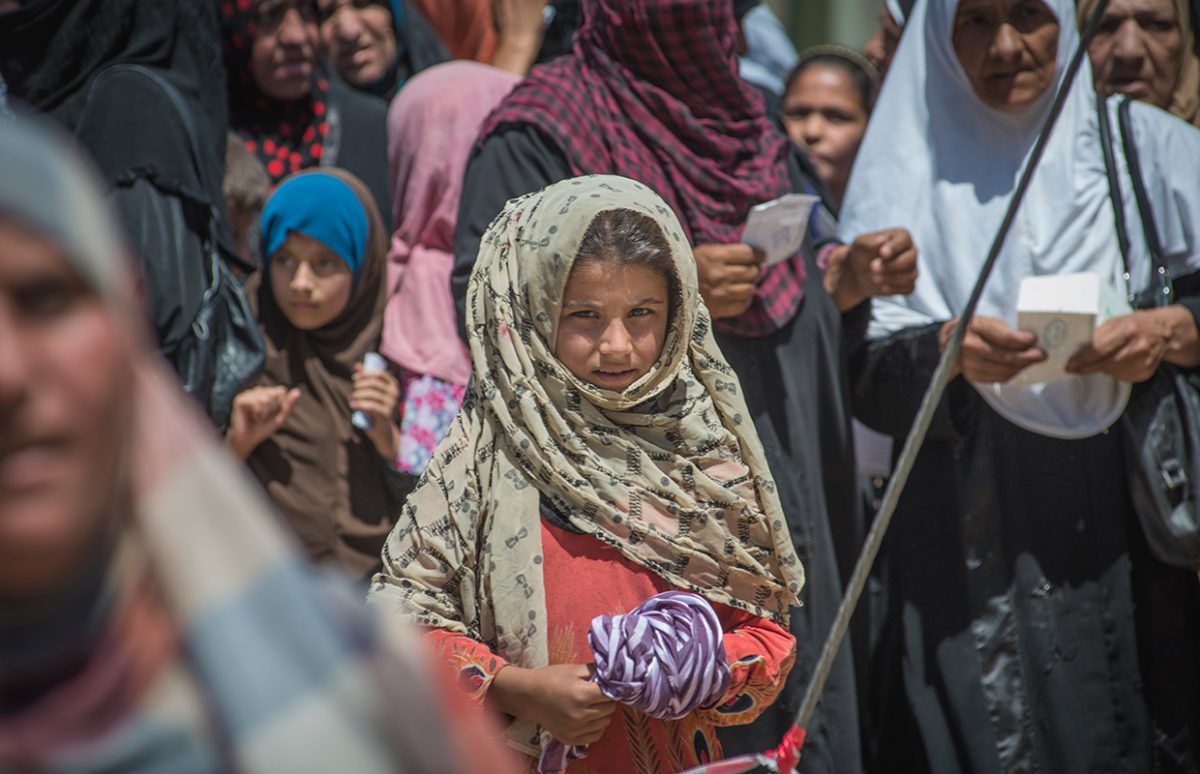 20 June each year is United Nations World Refugee Day. In the UK, it is included in Refugee Week, 19-25 June. The UN refugee agency, the UNHCR, just released new figures showing that 2016 was yet another record year for refugees. The UNHCR’s Global Trends Report announces that 65.6 million people were displaced in 2016, … END_OF_DOCUMENT_TOKEN_TO_BE_REPLACED 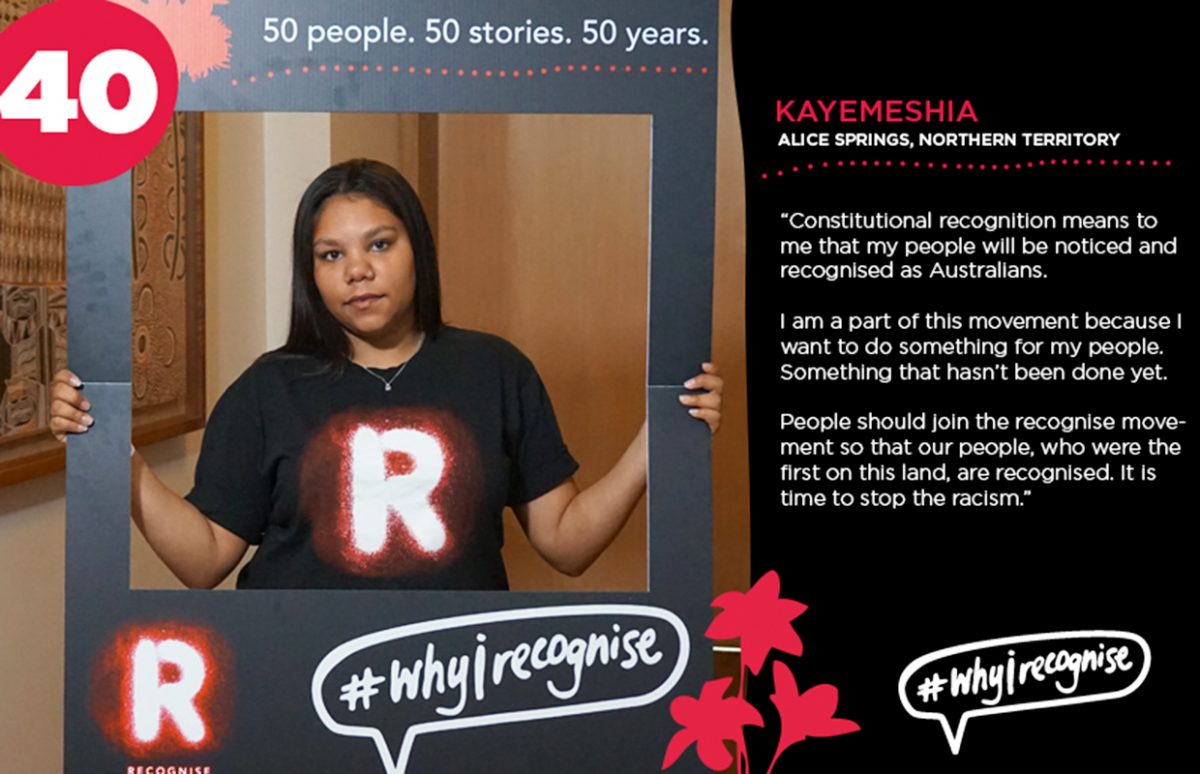 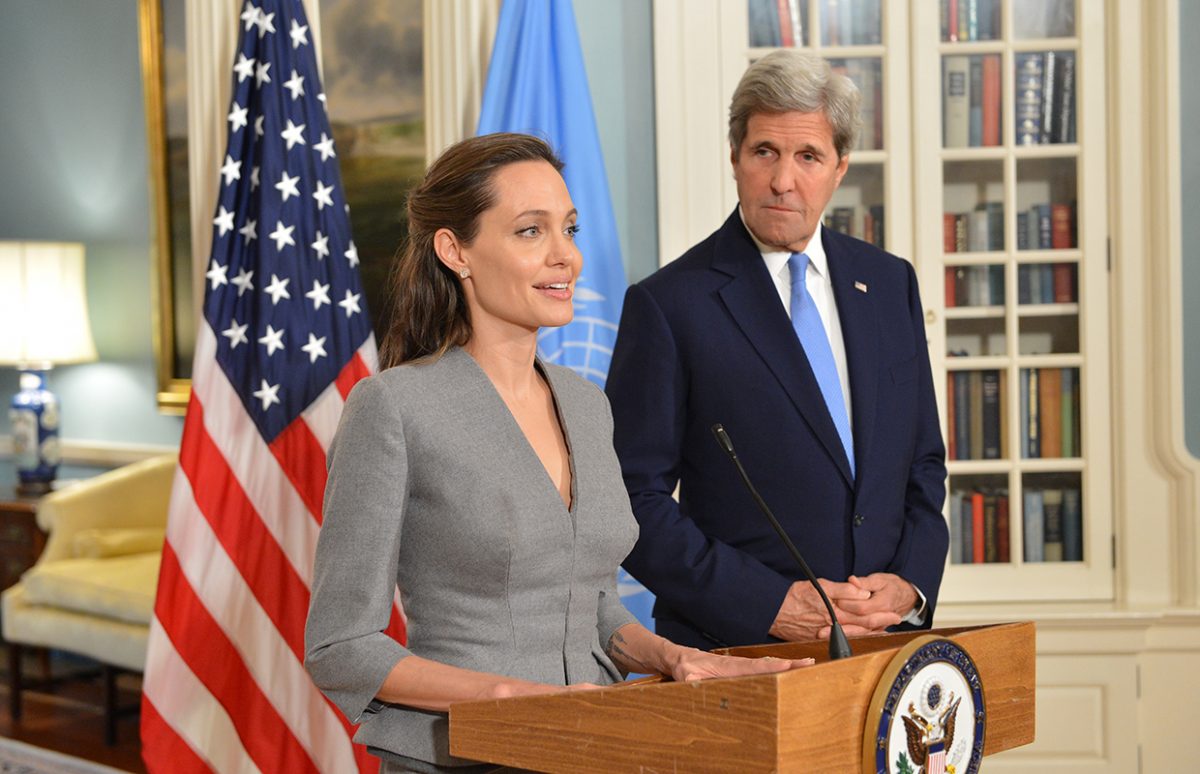 This speech by UNHCR Special Envoy Angelina Jolie on World Refugee Day in June 2016 is a good introduction to the unprecedentedly large numbers of refugees in the world today, and the international summits and actions trying to come up with solutions. At 1’19, it works for practising listening comprehension for the Bac exam, on … END_OF_DOCUMENT_TOKEN_TO_BE_REPLACED