We’ve sifted through the many resources online about the U.S. elections to find the ones best adapted for use in collège and lycée classes. The U.S. presidential elections is a hot topic and information is constantly changing. A lot of what is available online is too difficult for non-native speakers, who, as well as the … END_OF_DOCUMENT_TOKEN_TO_BE_REPLACED 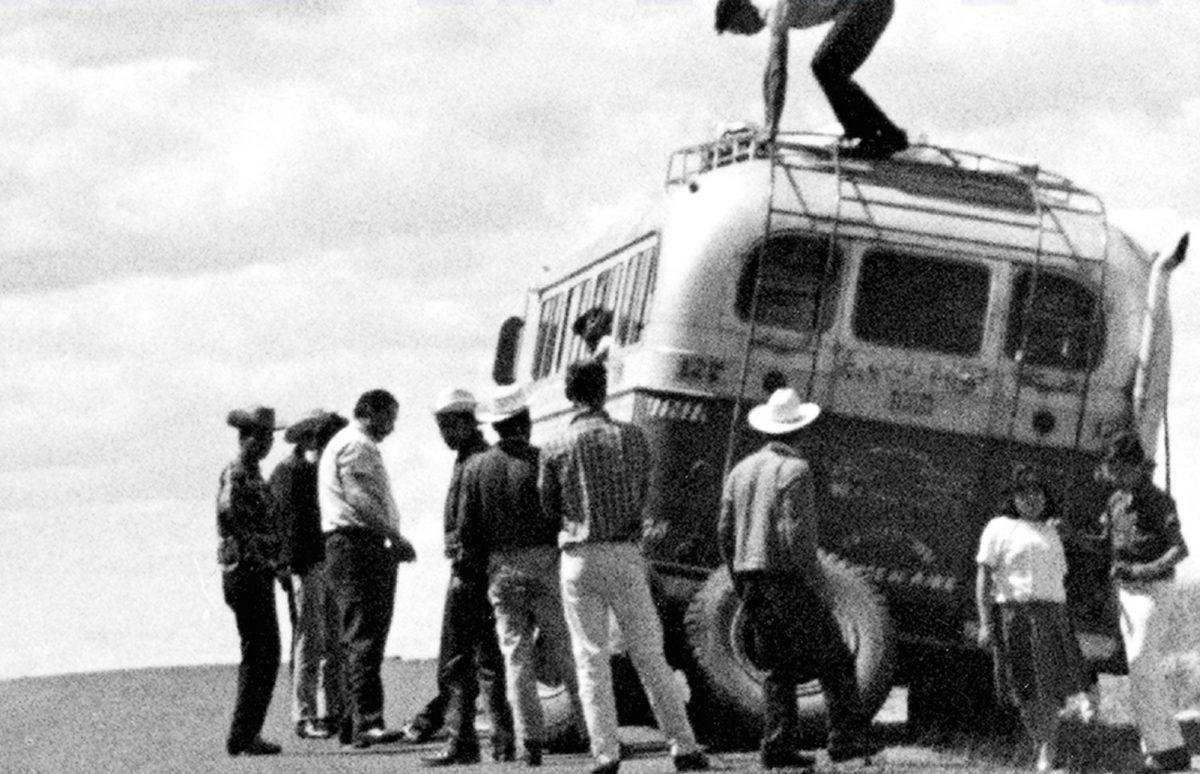 The Beat Generation exhibition at the Paris Pompidou Centre looks at the legacy of these anti-conformist writers from the 1940s-1960s. It fits well into a lycée theme on Mythes et héros or L’idée de progrès. Or in LELE, the themes Voyage, parcours initiatique, exil or L’écrivain dans son siècle. See our article about the exhibition. … END_OF_DOCUMENT_TOKEN_TO_BE_REPLACED

This year’s Deauville American Film Festival is going less for the Hollywood glitz and more for subversive, independent voices with tributes to documentary maker extraordinaire Michael Moore and actor-director-producer James Franco. There are of course lots of stars on the red carpet at Deauville, but Moore and Franco show another side of American cinema. Michael … END_OF_DOCUMENT_TOKEN_TO_BE_REPLACED 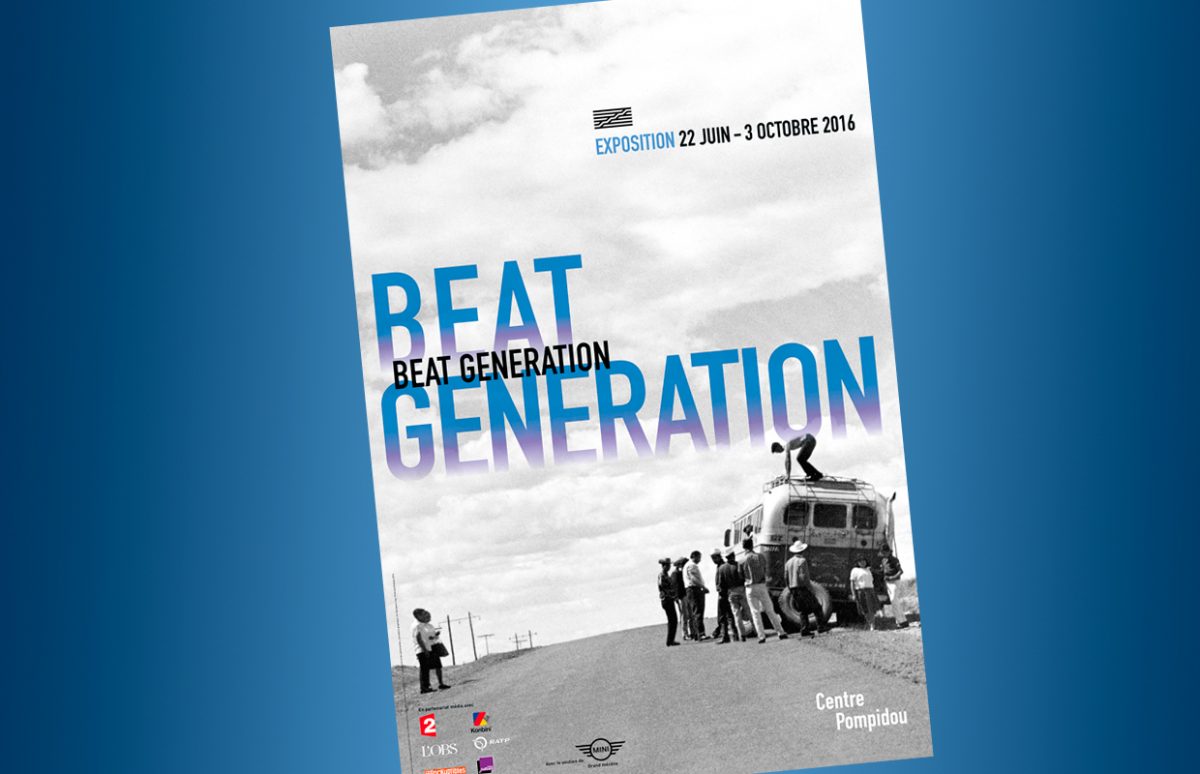 Rebels, hedonists, social critics… eternal outsiders who have influenced generations of writers and artists that followed. The Beat Generation exhibition at the Paris Pompidou Centre looks at the legacy of Jack Kerouac, Allen Ginsberg, William Burroughs, and many more. The Beat poetry movement was born in the wake of World War Two. But its influence … END_OF_DOCUMENT_TOKEN_TO_BE_REPLACED 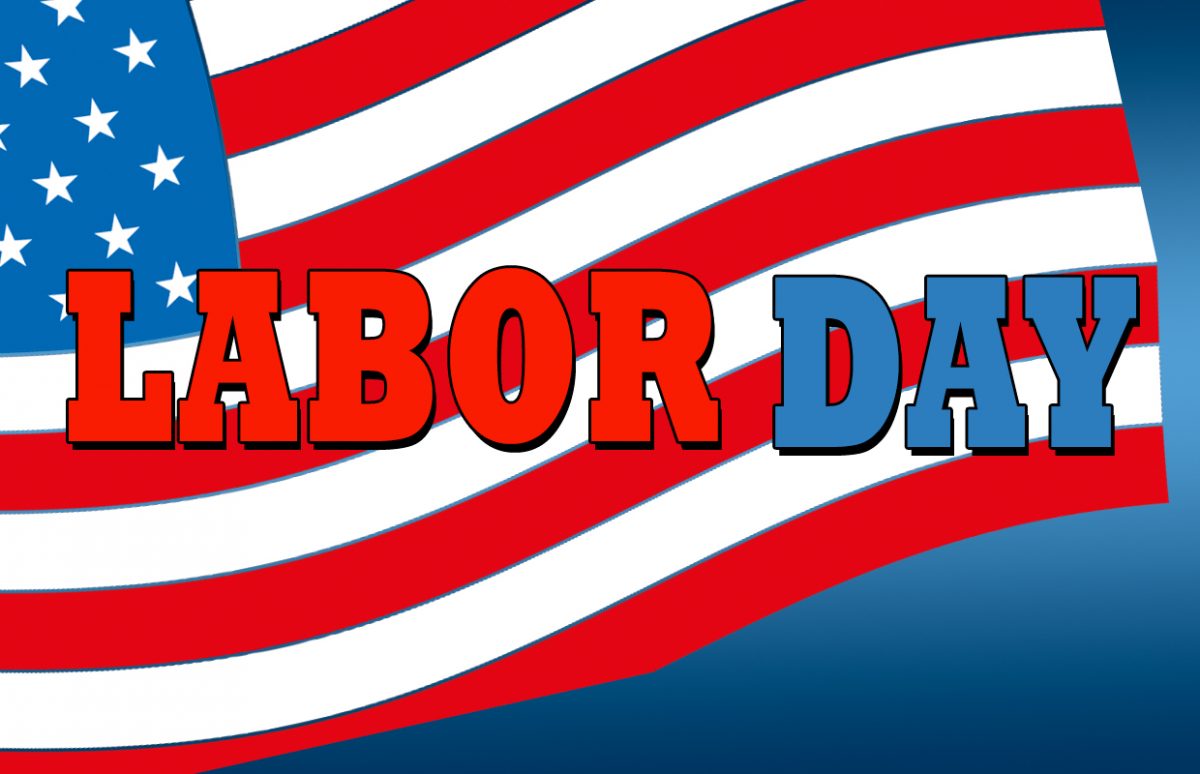 This easy A1+ article and audio will introduce your pupils to a holiday which is one of the most celebrated in the U.S.A., but not well-known outside the country: Labor Day, which falls on the first Monday in September and marks the beginning of the school year. Vocabulary and Structures celebrations food dates present simple … END_OF_DOCUMENT_TOKEN_TO_BE_REPLACED