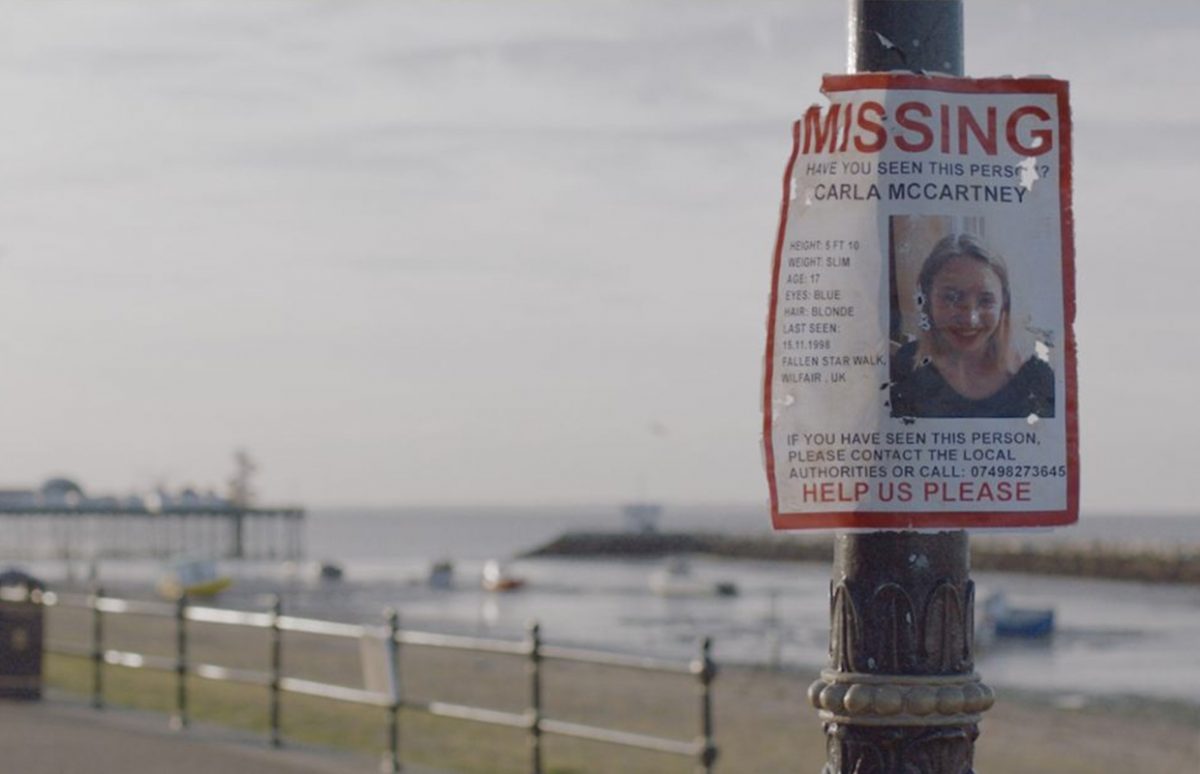 The This is England short films festival is returning to the Omnia cinema in Rouen from 12 to 18 November. The festival team includes several teachers and they have concocted a great programmes lycée classes every morning of the festival. Sign up now, and download the teaching pack to prepare for your visits.

Short films are a gift for language classes. They are rich and concentrated and can allow for all sorts of comprehension, cultural and creative work. A unique feature of This is England is that the selection mixes live-action fiction, documentary and animated films.

The lycée selection is:

V
Fiction – 10 mn
A 16-year-old vampire looks back at her past. A topic that is popular with teenagers, and the teaching pack suggests working on vampires, comics and a short extract from Dracula by Bram Stoker.

Enough
Animation – 2 mn
Anna Mantzaris made this short after moving from Sweden to London. What, she imagined, would happen, if people gave into their repressed impulses in the face of the frustrations of the big city? This is one of two films Mantzaris at this year’s festival. A single mother and her 14-year-old son try to reconnect with his absent father via text message.

Strange Days
Fiction – 11 mn
Nina is haunted by memories of her friend Carla, who disappeared when they were teenagers. This visually striking animation without dialogue is perfect for working on writing or narrating a story (see the teaching pack for suggestions). The colours (black, red, white) and the chilling music add to the story of a woman and her newborn baby who appear to be in danger. This “mockumentary” won the Meliès d’Or for Best European Fantastic Short Film 2017/18. It tells the story of Terry Lothian, who tries to maintain all the background details of “reality” in his town, until an austerity policy brings cuts to “the Department”. See the teaching pack for a sequence on fake documentaries like Spinal Tap.

Black Sheep
Documentary – 27 mn
The story of a young black Londoner, Cornelius, whose family decides to leave the city because of racist violence.