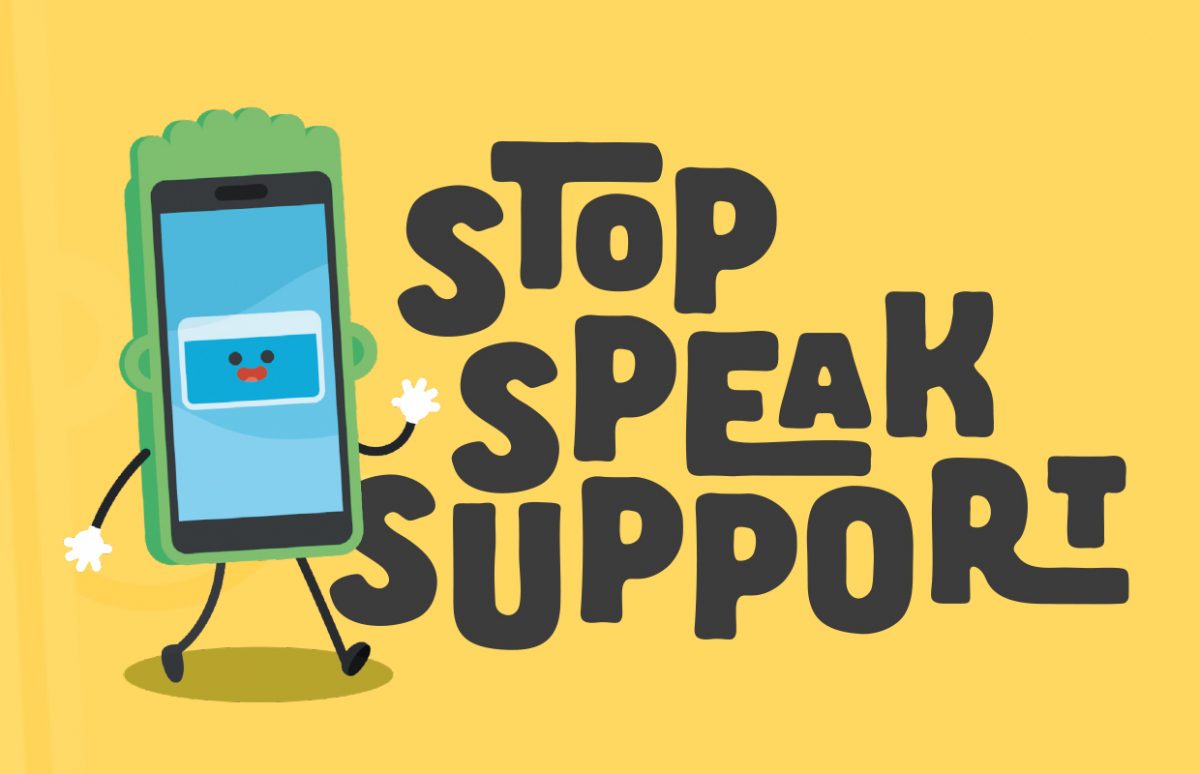 Raise awareness about bullying in November. On the 8th, it’s Anti-Bullying Day in French schools. And it’s Anti-bullying Week in the UK from 12 to 16 November. We look at some student-produced anti-bullying videos and apps that are helping fight the problem.

This is the video for the 2017 anti-bullying week but it works better in a language-teaching context than this year’s video.

It’s fast moving, with no spoken words and a lot of emojis and symbols. It hammers home the message that teenagers have choice about what they consume and do online: "Just because it is doesn't mean it has to be." Since there isn't really any language comprehension, you could use the video from A1+, though more advanced students will be able to make more complex comments and elaborate further on what they see of social media use, compare it to their own, etc.

This is a video by an American high-school student, Fabian Guttierez. It is excellent for language learning and encouraging thinking about bullying as there is no dialogue, so pupils can be asked to describe what it happening, and imagine what is being, or could be said. About halfway through, the issue of suicide is brought up. Although it finishes well, you may decide that your students don’t have the language tools to deal with this part in a foreign language. The first half can be used independently from A2.

The video for the campaign is visually attractive but the language is difficult as it is deliberately colloquial in parts to appeal to the age-group. However, the written part of the site is very usable, as it is based on students’ input and details the three actions young people can take for each category Stop, Speak and Support if they witness cyberbullying.