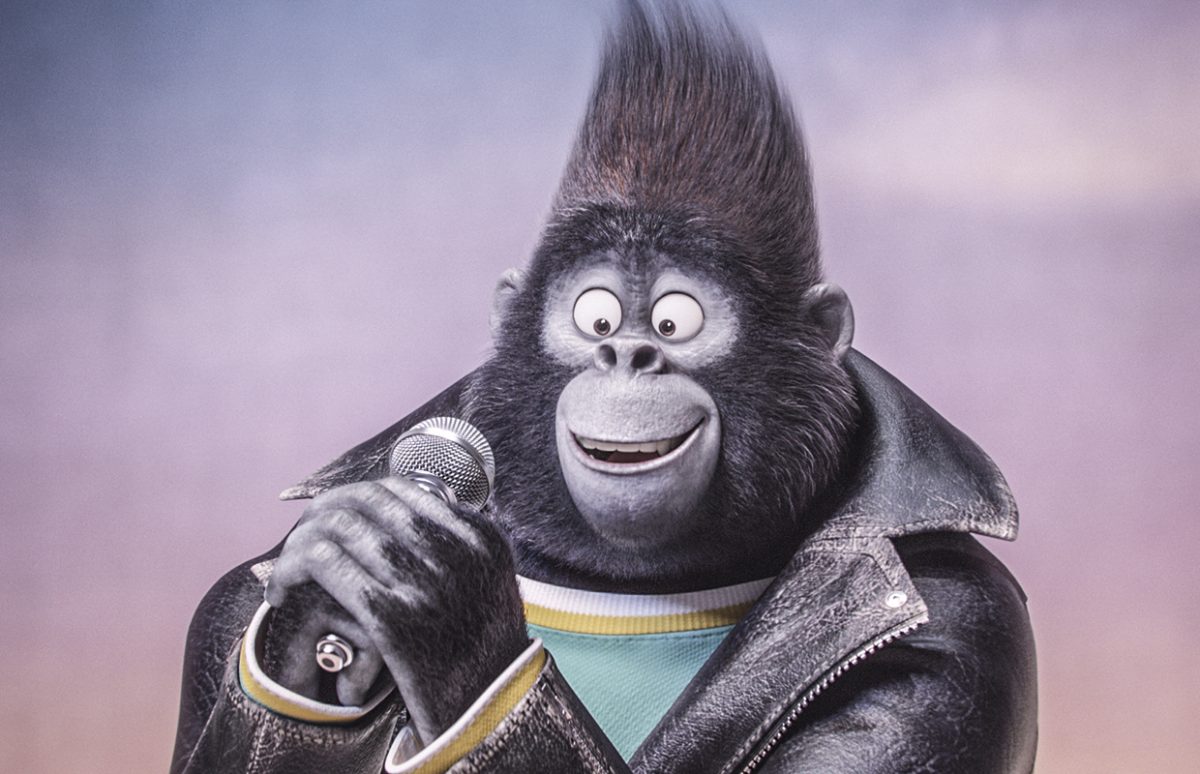 The trailers for Sing, an animated musical film about a singing competition, provide lots of opportunities for language teaching – vocabulary about animals and music, following or telling a simple story, or organising a talent show.

You'll find two versions of the trailer below.

The first one is simple, usable from A1+. The dialogue is easy and the images help comprehension. At the beginning the scene is set. If pupils don't understand "singing competition" immediately, they will be helped by the short scenes that follow, a series of clips from auditions for the competition, something pupils will recognise from any of the many televised talent shows. These also give the opportunity to start trying to name some of the animals (pigs, rabbits, a crocodile, a koala...) Many of them are either common and/or transparent. You could also revise clothes vocabulary here – it's much more fun when the clothes are on animals!

The 15-second segment from 0:45 is a wonderful example of telling a story concisely: it presents Johnny the Gorilla's dilemma: he wants to be a singer, not join his father's bank-robbing gang. But when he goes to a rehearsal when he is supposed to be playing the lookout during a robbery, his father ends up in prison. Apart from rehearsal, the language is very simple "Dad, I don't want to be in your gang. I want to be a singer." There is a more elaborate extract of the same story in the longer trailer right at the beginning and from 1:49.

This longer trailer gives a great introduction to the concept of the failing theatre and the competition (see our article and Ready to Use Resource for more about the film), but the dialogue is more difficult. The whole thing (4 mn) can be used from A2+ upwards — but you could use just 0:20-0:55 with lower levels to introduce the competition, combined with the simpler trailer.

What's On See the related news
> Born to Sing

Webpicks Useful websites and online tools for classroom use
> Secret Life of Pets: Teaching with Trailers

Ready to Use Downloadable resources ready to use in class
> Sing: Animals Have Got Talent