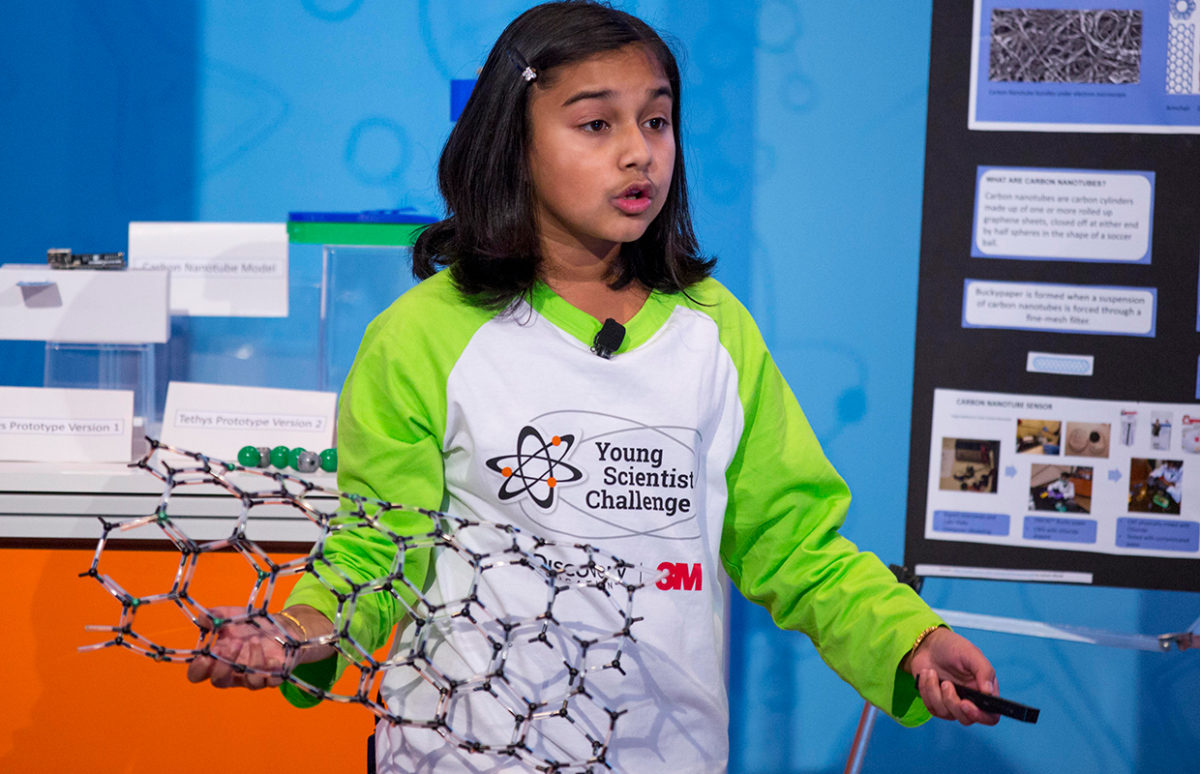 Gitanjali Rao from Colorado, won America’s Top Young Scientist 2017, for her innovative gadget to test for contaminants like lead in drinking water. She’s continuing her research to try to bring her test to market, while also working on cyberbullying and opoid addiction. She has also mentored 30,000 students, encouraging them to use science and … END_OF_DOCUMENT_TOKEN_TO_BE_REPLACED

Florence Nightingale is one of Britain’s most recognisable names. The Victorian nursing pioneer and statistician left an indelible mark on the world of medicine. The first woman ever to be featured on a British banknote, her influence is such that 200 years after her birth, the emergency hospitals created for the coronavirus pandemic in the … END_OF_DOCUMENT_TOKEN_TO_BE_REPLACED 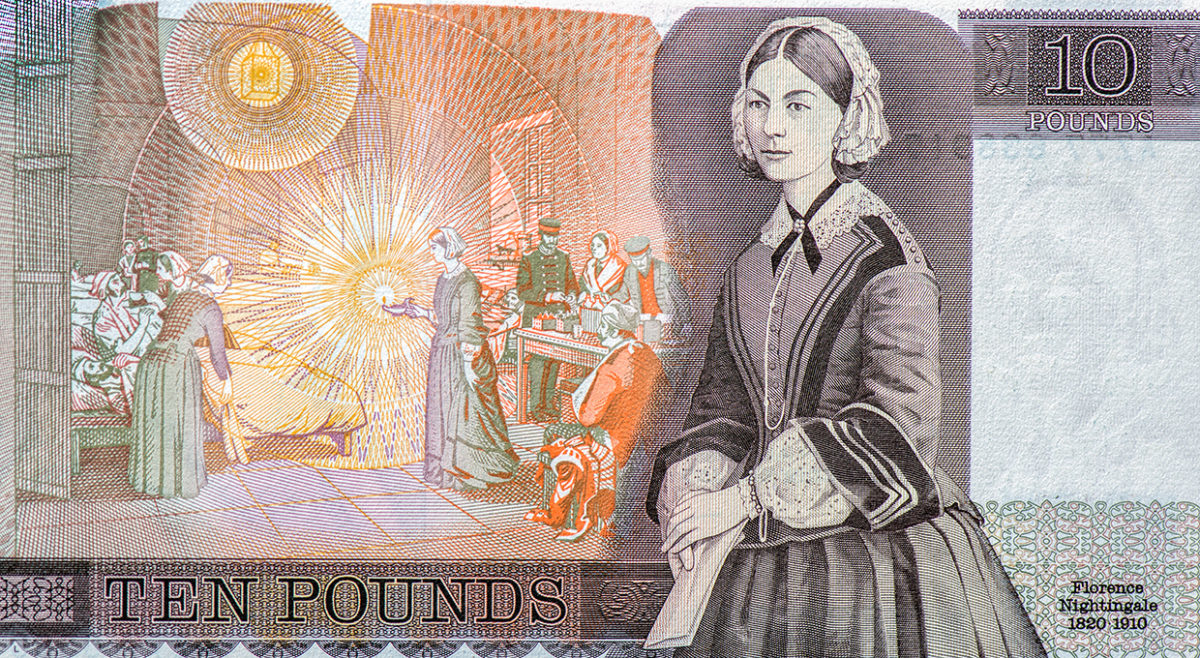 2020 is Florence Nightingale’s bicentenary. After she and a team of nurses managed to significantly reduce the death count by improving the appallingly unsanitary conditions at a British hospital during the Crimean War, she became an authority on public sanitation issues. She also earned a reputation for her statistician’s skills, and her charts would influence … END_OF_DOCUMENT_TOKEN_TO_BE_REPLACED 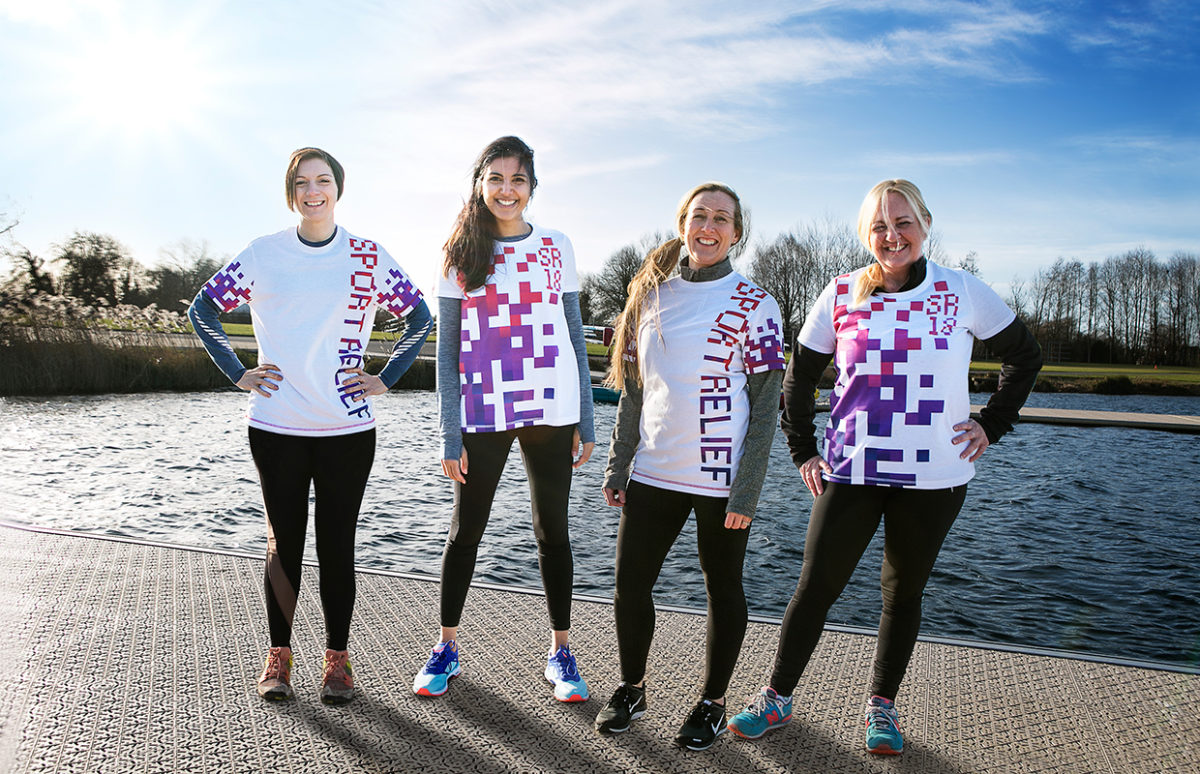 From schools playing Harry Potter-inspired quidditch matches, to mass runs and cycles, Sport Relief (17-23 March) provides plenty of themes for language learning: charities and solidarity, sport, exercise and health. Schools participate massively in Sport Relief, so there are lots of teaching resources. The ones for primary schools are best adapted for language learners. This … END_OF_DOCUMENT_TOKEN_TO_BE_REPLACED 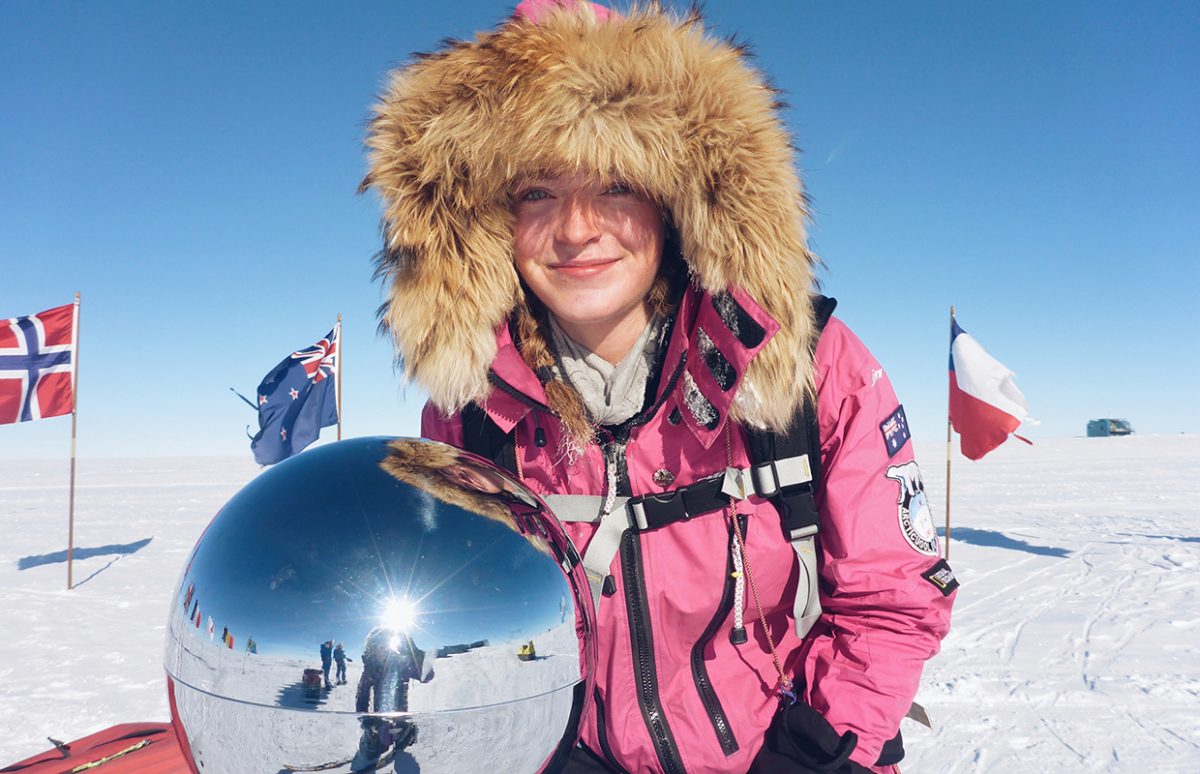 This A1+ document is about teenage Australian adventurer Jade Hameister, whose dream came true in January 2018 when she completed the third challenge in the polar hat-trick, becoming the youngest person to ski to both Poles and Greenland. Interestingly, although we can expect her to be considered a superhero by A1+ students, she insists on … END_OF_DOCUMENT_TOKEN_TO_BE_REPLACED

After the terrible school shooting at the Marjory Stoneman Douglas High School in Parkland, Texas, gun control is once again very much in the news. Here are suggestions of ways to broach this topic in class. The Parkland students have been very active in calling for greater gun control and safety in schools (see our … END_OF_DOCUMENT_TOKEN_TO_BE_REPLACED