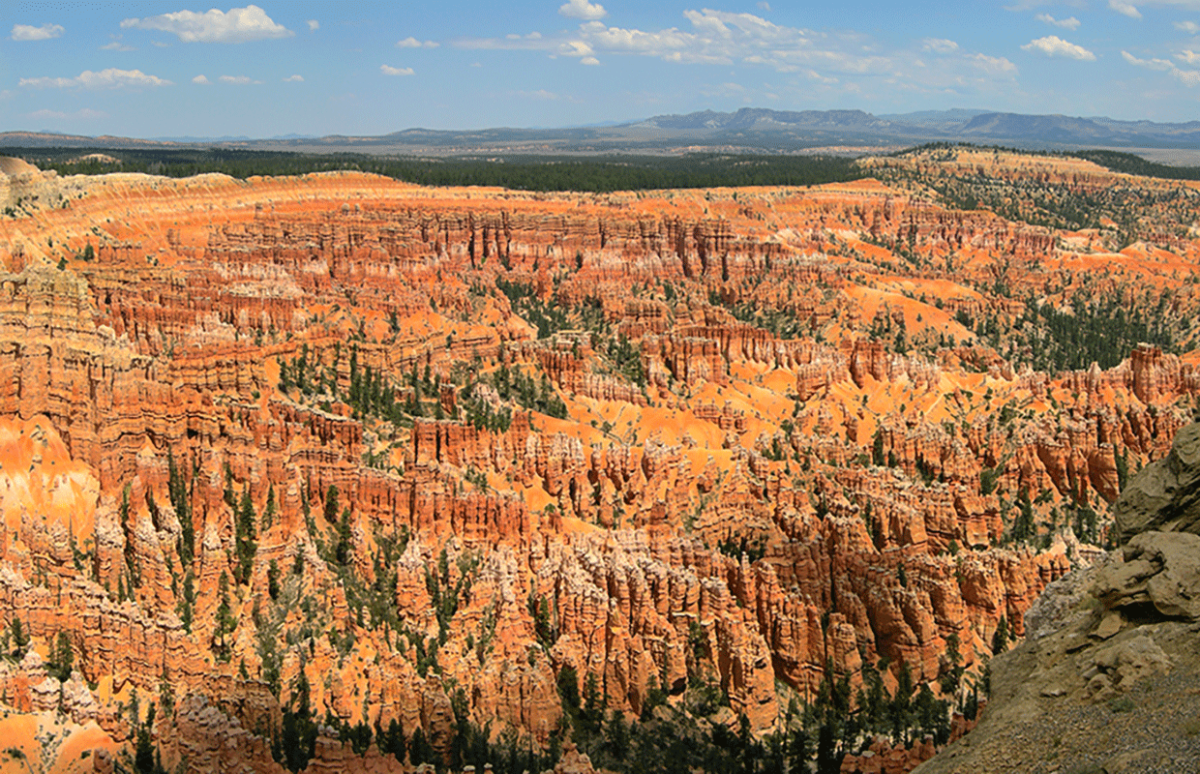 The Mona Bismarck American Center in Paris is hosting an evening on the theme "Into the Wild in the 1930s" in connection with the Dorothea Lange exhibition The Politics of Seeing. How did and does the Far West reflect American culture?

The evening will be an exchange in English between Ken Sanders, American bookseller and expert on the Far West Ken, and French journalist Emmanuel Tellier. Both men are knowledgable and passionate about the American West and will concentrate on Utah, where Lange travelled taking documentary photos during the Depression, and young poet, Everett Ruess, who disappeared mysteriously in the Utah canyons in 1934, aged just 20. Ruess had been trekking the wilderness of California and the Midwest since 1931, writing, painting and exchanging with others who were documenting the wilderness: as well as Dorothea Lange he met photographers Ansel Adams and Edward Weston, and painter Maynard Dixon.

Emmanuel Tellier has made a documentary about Ruess:

Conversations on Culture: Into the Wild… in the 1930s
Mona Bismarck American Center
24 October at 7 p.m.
10 euros
Information and reservations

The next "Conversation on Culture" will be about the Beat Generation, on 15 November.