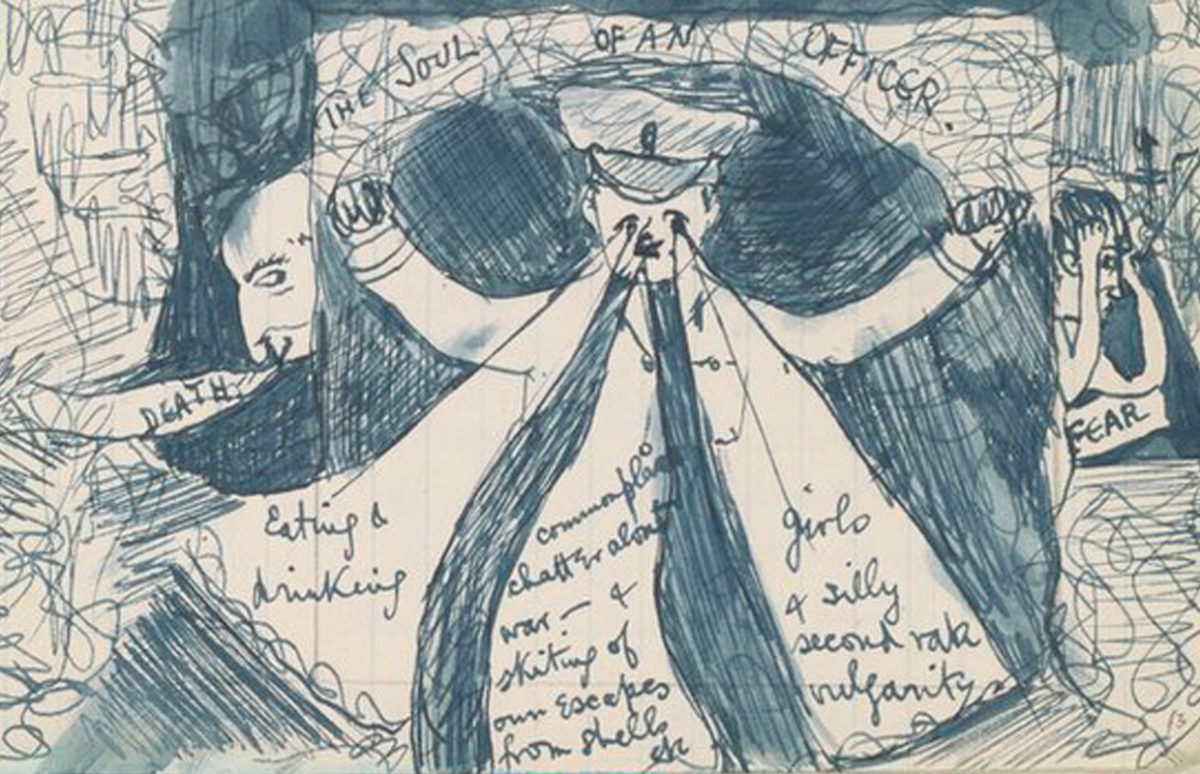 The complete diaries of World War I poet Siegfried Sassoon — which were small enough to fit into the pocket of his army tunic — have been published online. Due to their fragile state, they were not available to the public, but now all 4,100 pages of journals and poetry notebooks have been digitised by … END_OF_DOCUMENT_TOKEN_TO_BE_REPLACED

Emily White was born with Spina Bifida, a condition where the spine does not develop properly and leaving a gap in the spine. She is 10 years old now, and she uses a wheelchair to move around. Like any child she loves to play sports, spend time with friends, read comics, and watch TV. Emily … END_OF_DOCUMENT_TOKEN_TO_BE_REPLACED 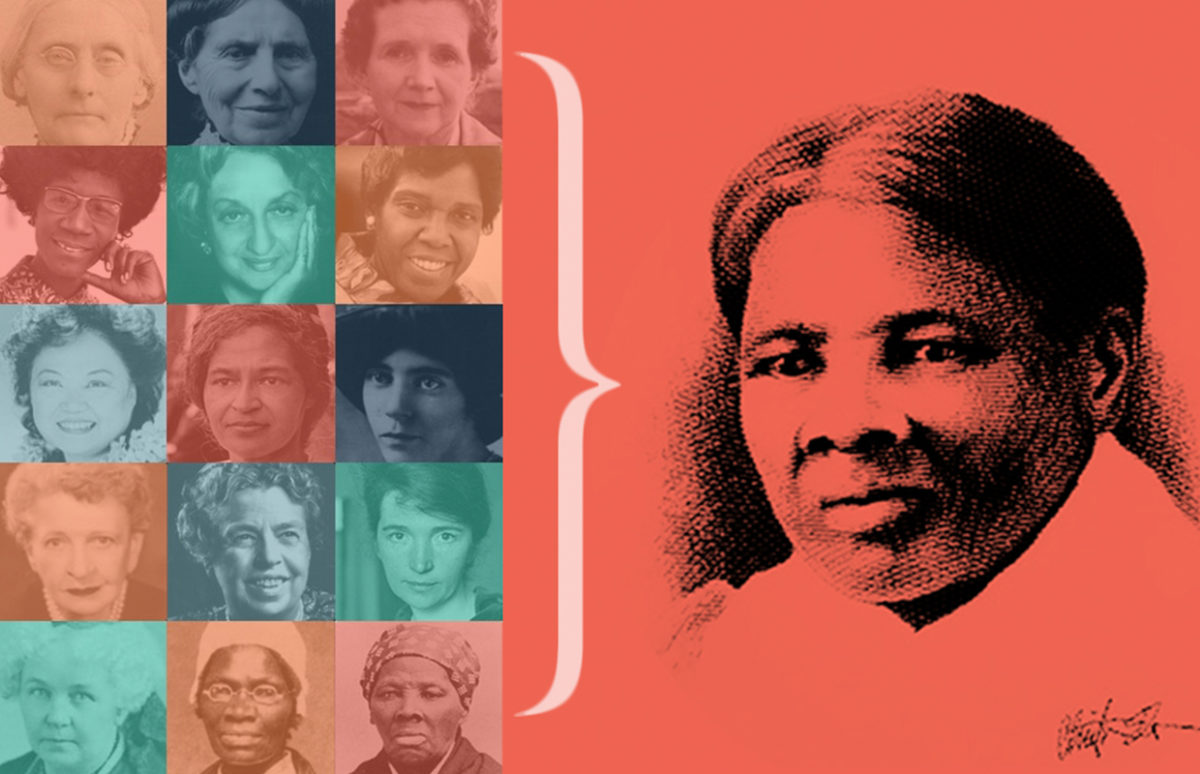 A campaign to get a woman honoured by featuring on an American banknote had even more success than the campaigners hoped. Both women and ethnic minority figures will feature on dollar bills by 2020, the centenary of women’s suffrage in the U.S.! National symbols are a wonderful way into discussing a country’s culture – and … END_OF_DOCUMENT_TOKEN_TO_BE_REPLACED

British voters have chosen to leave the European Union. The Leave campaign in the 23 June referendum received 51.9% of the votes. What will happen next? The answer to one question leaves many others open: When will Britain leave? The Treaty of Lisbon includes a process for leaving the Union. The British government must inform … END_OF_DOCUMENT_TOKEN_TO_BE_REPLACED 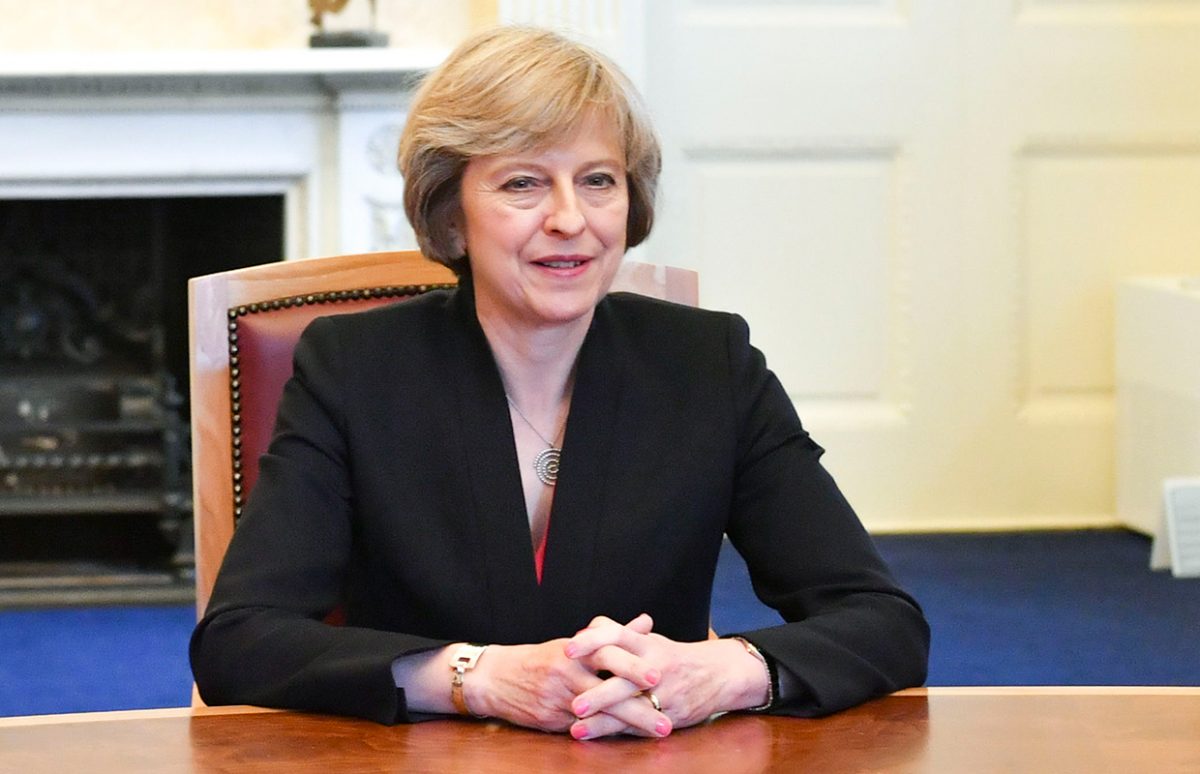 For the last couple of years, there have been nothing but surprises in British politics. The latest is the nomination of Theresa May as Conservative Party leader, and Prime Minister, after the “vote leave” victory in the Brexit referendum. May, 59, was one of the most senior members of David Cameron’s government, in charge of … END_OF_DOCUMENT_TOKEN_TO_BE_REPLACED

More than 200 countries participated in the Olympic Games in Brazil in August. At the Opening Ceremony, each team marched behind its national flag. But right at the end, just before the host nation, came a team that is unique in Olympic history: a team of 10 refugees from four countries. They marched behind the … END_OF_DOCUMENT_TOKEN_TO_BE_REPLACED

Queen Elizabeth II is now officially Britain’s longest reigning monarch. On 9 September, 2015, she overtook Queen Victoria, who reigned for 63 years, seven months and two days, from 1837 to 1901. Elizabeth ascended to the throne on 6 February 1952, after the death of her father King George VI. He, as a second son, … END_OF_DOCUMENT_TOKEN_TO_BE_REPLACED