9/11 … a date etched in everyone’s memory forever. 20 years ago, the world changed tremendously in a few hours. The terrorist attacks on the World Trade Center were as unexpected as life-changing for the whole world. Commemorations and various events are to take place in the U.S. to pay tribute to those who lost … END_OF_DOCUMENT_TOKEN_TO_BE_REPLACED

A new biopic of soul diva Aretha Franklin takes its title from one of her most famous songs, “Respect”. This resource will introduce pupils first to the song, which became an anthem for the women’s movement and the civil-rights movement. Then they can discover the biopic. Jennifer Hudson was chosen by Franklin herself before her … END_OF_DOCUMENT_TOKEN_TO_BE_REPLACED

Mary Anning (1799-1847) was long left out of scientific records of the beginnings of palaeontology in the U.K. The fossil hunter and identifier is finally being recognised, and is in the news as two films are being made about her, and a teenage girl has headed a campaign to have her honoured with a statue … END_OF_DOCUMENT_TOKEN_TO_BE_REPLACED 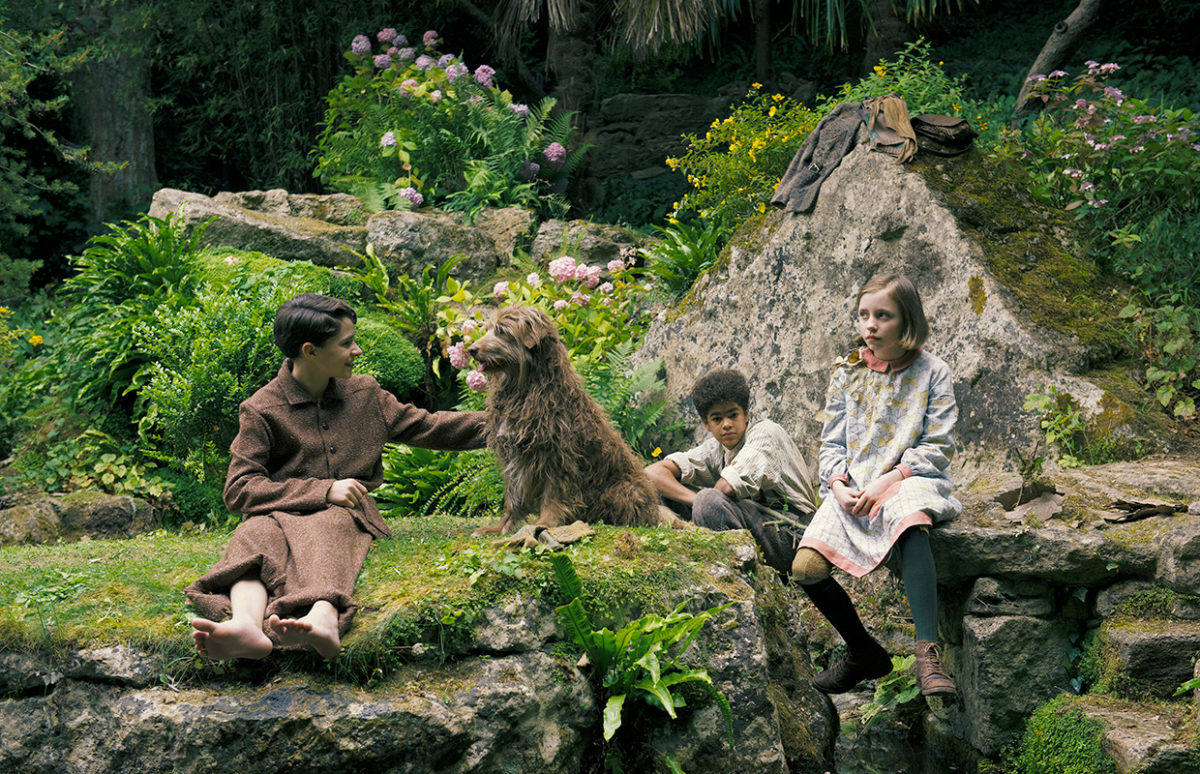 We’ve been promising you a resource on Frances Hodgson Burnett’s classic story about an orphan girl who discovers a hidden garden and decides it will help cure her sickly cousin. It’s perfect for coming-of-age stories in LLCER, but we also wanted younger students to be able to enjoy it, so we’ve provided three different resources … END_OF_DOCUMENT_TOKEN_TO_BE_REPLACED

Nomadland, the multi-Oscar-winning film by Chloé Zhao, makes an excellent extension to Shine Bright LLCER File 7 On the Road for 1ère, or File 19 Modern Western for Terminale. It could also be interesting to use with Shine Bright AMC File 13 Land of the Free in connection with Freedom from Want. The story of … END_OF_DOCUMENT_TOKEN_TO_BE_REPLACED 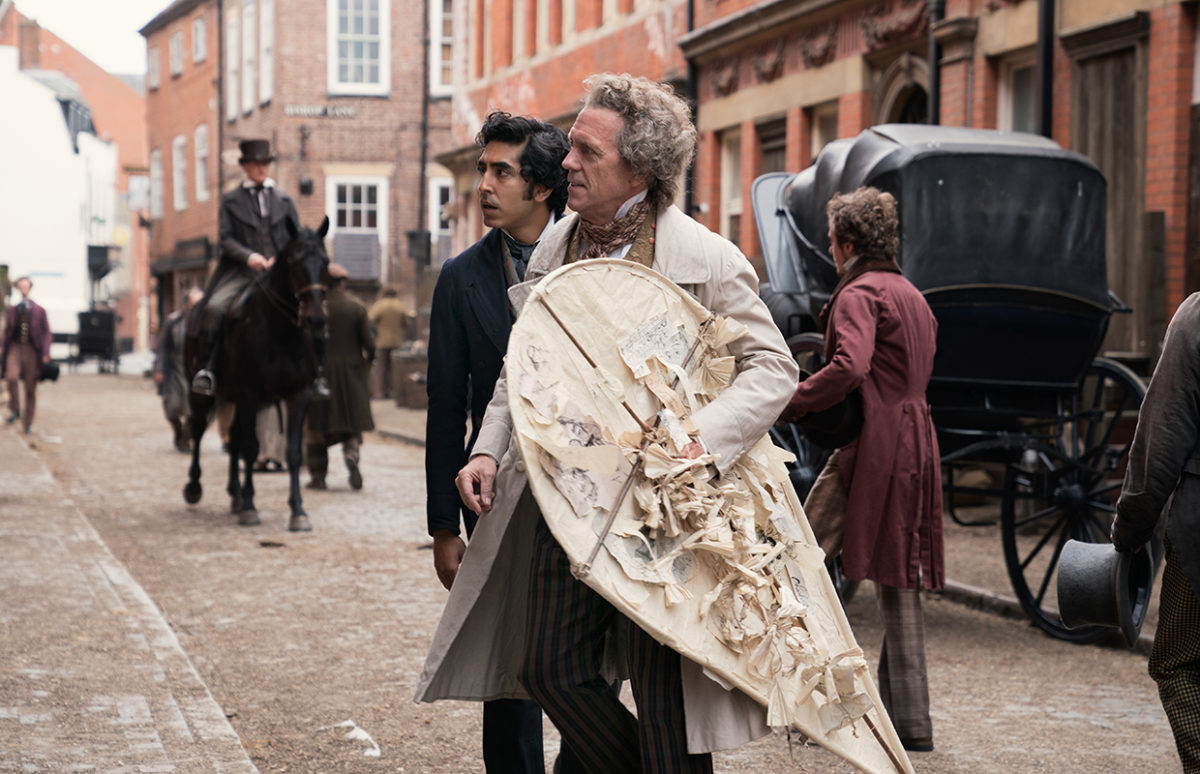 Dickens’ classic, David Copperfield, is given new life in this movie by Armando Ianucci. Beyond the slightly reinvented plot itself, we are given to experience a new way of telling stories, as boundaries between reality and fiction are blurred if not crossed. What’s more, this brand-new funny version features colour-blind casting and leads us to … END_OF_DOCUMENT_TOKEN_TO_BE_REPLACED 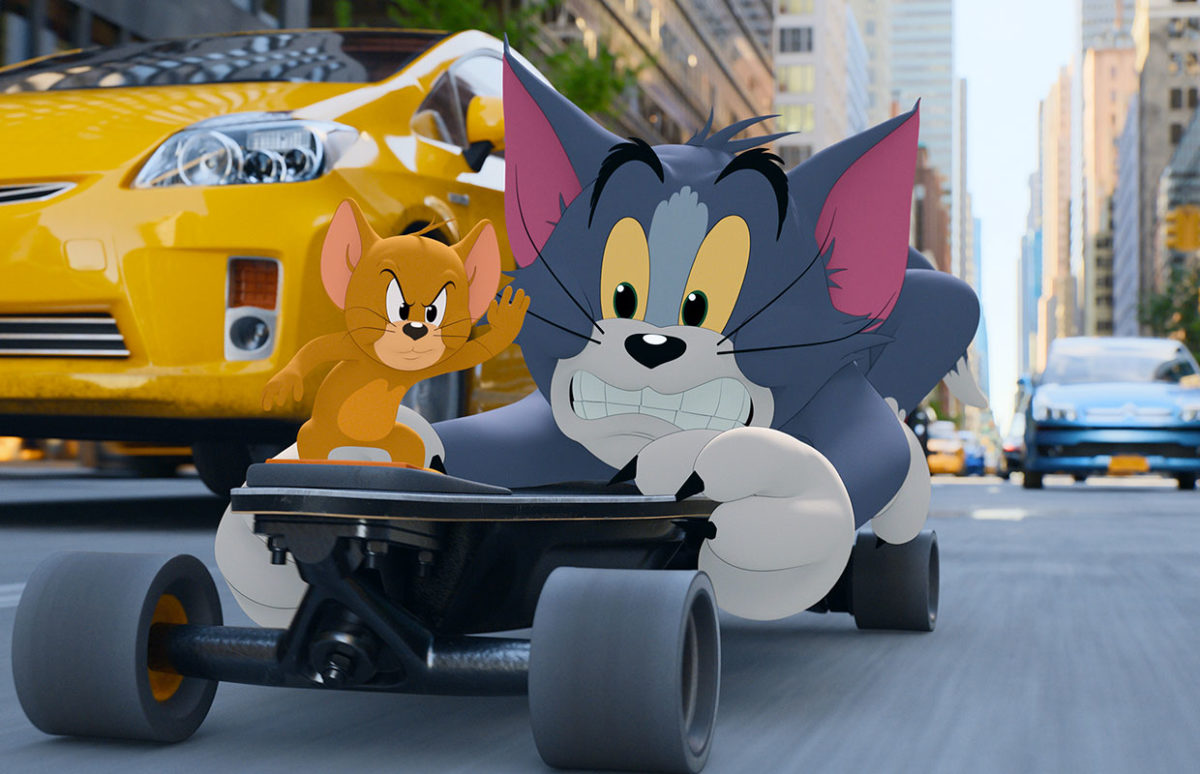 The new Tom and Jerry film made us smile so much, we decided to create resources for two levels on it. The film mixes animation and live action and stars Chloë-Grace Moretz, whose first task as a wedding planner is to rid a Manhattan hotel of Jerry the mouse before the big day. At A1, … END_OF_DOCUMENT_TOKEN_TO_BE_REPLACED

News of the World is a not-so-classic Western starring Tom Hanks as a newsreader travelling across the U.S. during a violent and tumultuous period after the American Civil War. In a neat inversion of Indian abduction narratives like John Ford’s classic The Searchers, the Confederate veteran here is trying to return a child to her … END_OF_DOCUMENT_TOKEN_TO_BE_REPLACED 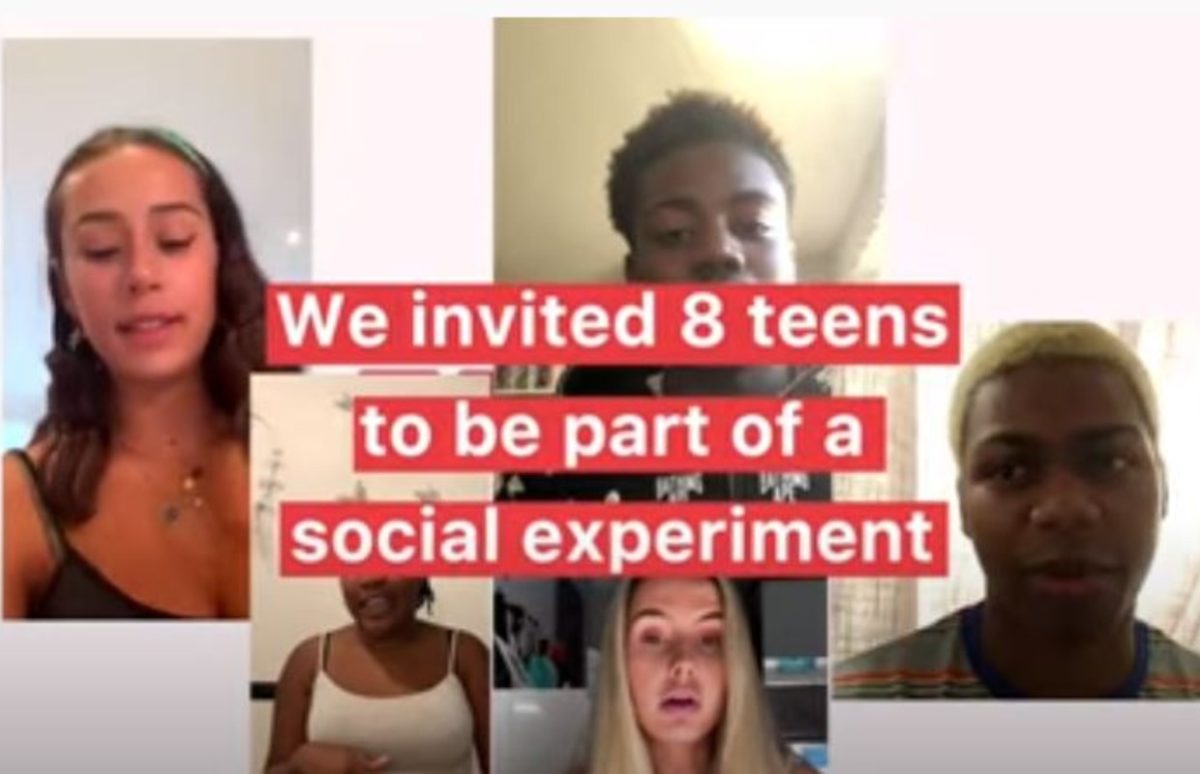 Bite Back 2030  is a campaign led by British young people aiming to redesign what they call the “food system” to put young people’s health first. This resource features an eye-opening social experiment the campaign carried out to show volunteers just how much they were influenced by advertising when it came to making food choices. … END_OF_DOCUMENT_TOKEN_TO_BE_REPLACED

Ruby Bridges didn’t choose to become a civil-rights icon. It was her parents who, in 1960, chose to accept that their 6-year-old daughter would be the first African-American child to integrate a white school in the American South. But as an adult, Bridges, who was immortalised by Norman Rockwell, has fought indefatigably for civil rights … END_OF_DOCUMENT_TOKEN_TO_BE_REPLACED