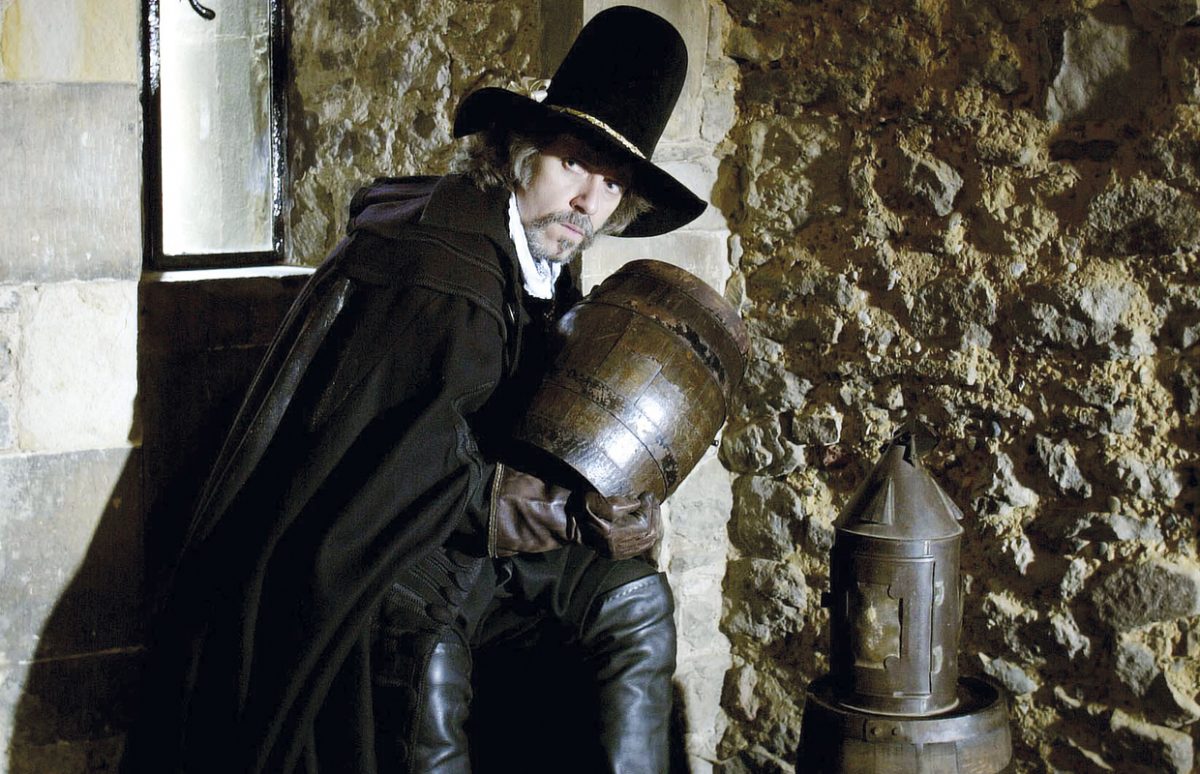 This A1+ article is a short introduction to the Gunpowder Plot, which could of course be treated from a more complex historical point of view at a higher level. The traditions of Guy Fawkes night, fireworks, bonfires and the State Opening of Parliament are introduced. As 5e pupils are studying the same period in history (Thème … END_OF_DOCUMENT_TOKEN_TO_BE_REPLACED

Canada went to the polls two years early on 20 September. The situation after the election looks almost exactly the same as that before, with Prime Minister Justin Trudeau’s Liberal Party losing the popular vote but winning the most seats, though not enough for a majority. Trudeau will now form another minority government. Justin Trudeau, … END_OF_DOCUMENT_TOKEN_TO_BE_REPLACED 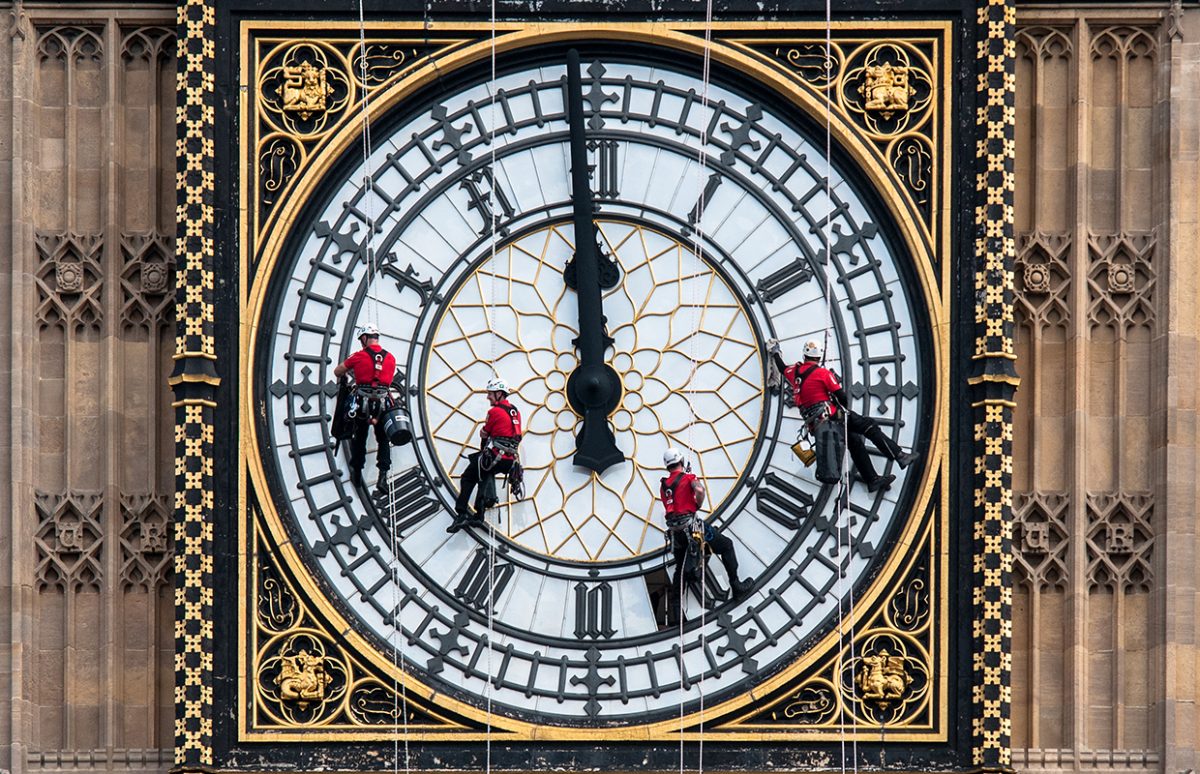 Big Ben is a must-see on any trip to London. The iconic London landmark is undergoing major renovation work for the next three years. We take the opportunity to show pupils what makes Big Ben tick with an A2-level article.  Language and Structures: Descriptive narration: simple present and preterite tenses Numbers: saying dates Modals and … END_OF_DOCUMENT_TOKEN_TO_BE_REPLACED 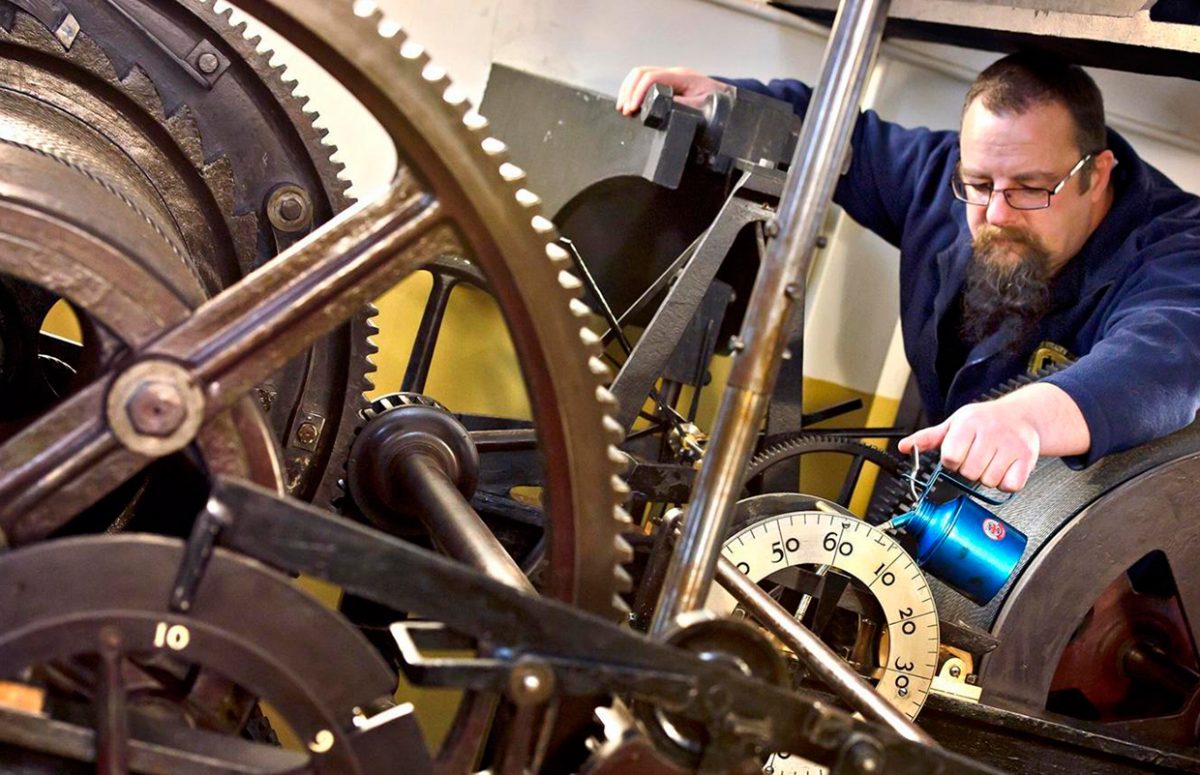 Big Ben symbolises London and is an iconic part of the British capital’s skyline. But from 2017 to 2020, Big Ben will look and sound very different, because it needs major repairs. The tower, clock and Big Ben bell have given more than 150 years faithful service, including continuing to ring the quarter hours and … END_OF_DOCUMENT_TOKEN_TO_BE_REPLACED

The Queen’s Speech is shorthand for the UK’s State Opening of Parliament, which takes place annually at the beginning of each parliamentary session. Traditionally that is in May, but it also happens after a general election. The monarch reads out a speech to the assembled Houses of Lords and Commons detailing the government’s programme of … END_OF_DOCUMENT_TOKEN_TO_BE_REPLACED 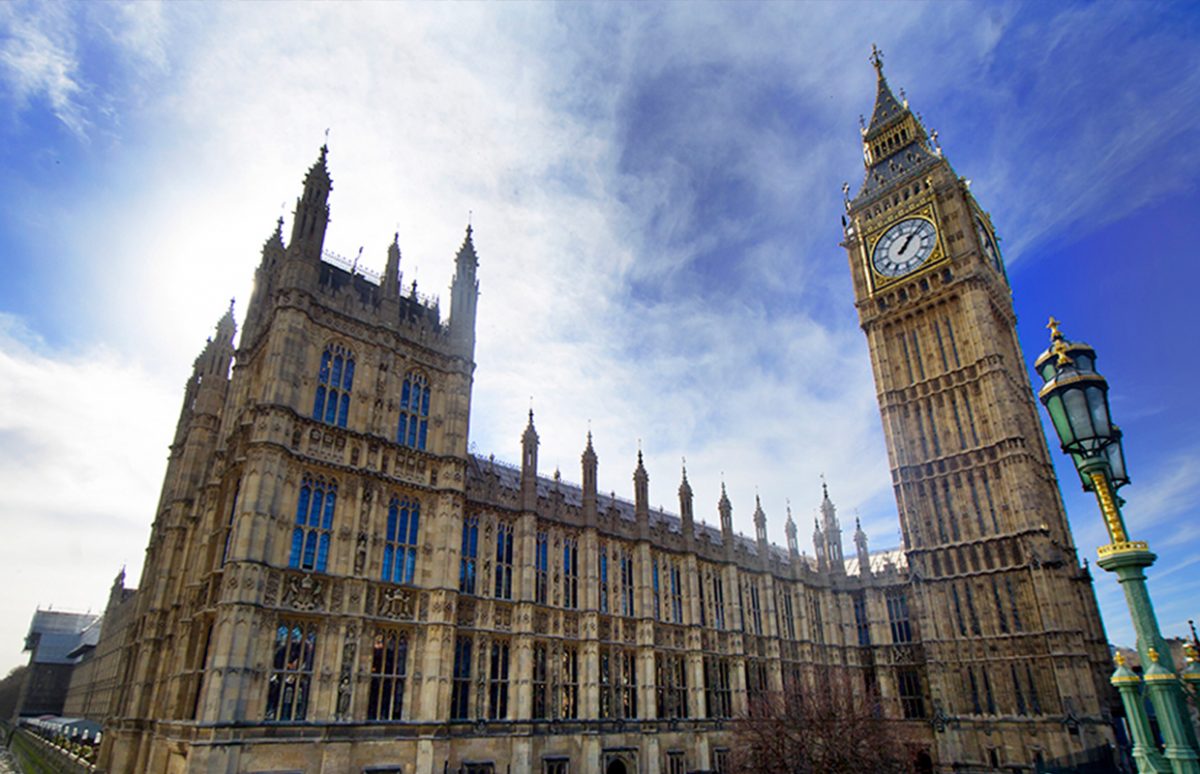 The British government, led by Theresa May, has called a general election on 8 June, reversing the promises the Conservatives have made since the Brexit referendum vote on 23 June 2016. Although the Conservative government had called the Brexit referendum, its Prime Minister and many of its ministers campaigned leaving the E.U. When the “leave” … END_OF_DOCUMENT_TOKEN_TO_BE_REPLACED

On 11 November, the House of Commons debating chamber will be full as usual. But the elected representatives present will be a lot younger than the usual MPS. It is the annual sitting of the UK Youth Parliament: more than 300 11-18-year-olds will debate five subjects that were chosen in a vote by almost a … END_OF_DOCUMENT_TOKEN_TO_BE_REPLACED