Skip to content
Webpicks > Short Films with your Collège Students 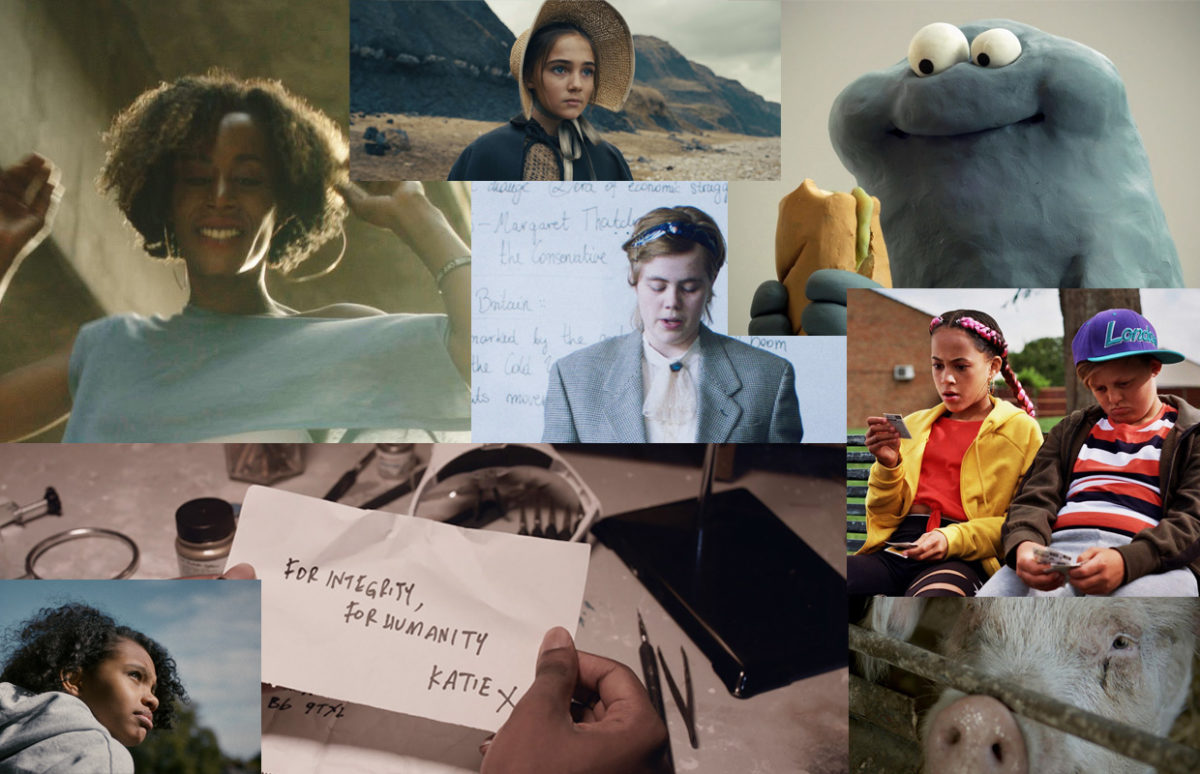 The This is England short-film festival in Rouen has a specific programme of short films for collège classes covering topics from food poverty to sharing, coming-of-age to fossil hunting.

If you sign up for a collège showing, your students will see eight films ranging in length from 1m30 to 19 minutes. There’s one animation, one documentary, and though most are set in the present day, one is based on a real historical figure, early fossil hunter and expert Mary Anning.

The collège teaching pack provides images and audio to work on anticipation about the films, their titles and possible contents, as well as links to further work on the themes.

A pig farmer is in serious financial difficulties but when one of his pigs goes missing, his teenage daughter has an ingenious idea.

Sea Dragon: 16m30
When Mary Anning and others started finding fossils on England’s south coast in the early nineteenth century, it called into question the whole vision of humans’ place in the world.

We recently published an A2-level Ready-to-Use Resource on Mary Anning.

The reality of life for a family living in food poverty of the sort Marcus Rashford has been campaigning about, made with the charity Chefs in Schools. It's not a documentary but is based on real stories.

Lifelike: 7m
A reclusive sci-fi fan develops a relationship with a customer-service operator. A tiny gem about sharing from an Aardman animator (home of Wallace and Gromit). Look out for the surprise twist! A short documentary about Stormskater, who taught herself to rollerskate by watching others on the London streets. Now she’s one of the best female skaters in the U.K.

The story of a Lithuanian girl trying to fit in in a British school, in a class where boys constantly ridicule her. Then she learns about Teddy girls when she's asked to write an essay on the 1950s.

Shiney: 15m
A coming-of-age comedy on what happens when two council-estate kids try to copy their older peers by buying a packet of cigarettes.

This is England
Rouen
12-21 November

In the News See the related news
> Marcus Rashford: Football Against Food Poverty

What's On See the related news
> I, Daniel Blake by Ken Loach

Ready to Use Downloadable resources ready to use in class
> Mary Anning: Dinosaur Discoverer
> Bite Back Food Campaign