The Dinard British Film Festival will take place from 28 September to 2 October. But put your requests in now for the schools festival from 19 to 27 September! The schools festival gives class groups a chance to see some recent British film productions suited to their age groups, and some great teaching themes. The … END_OF_DOCUMENT_TOKEN_TO_BE_REPLACED 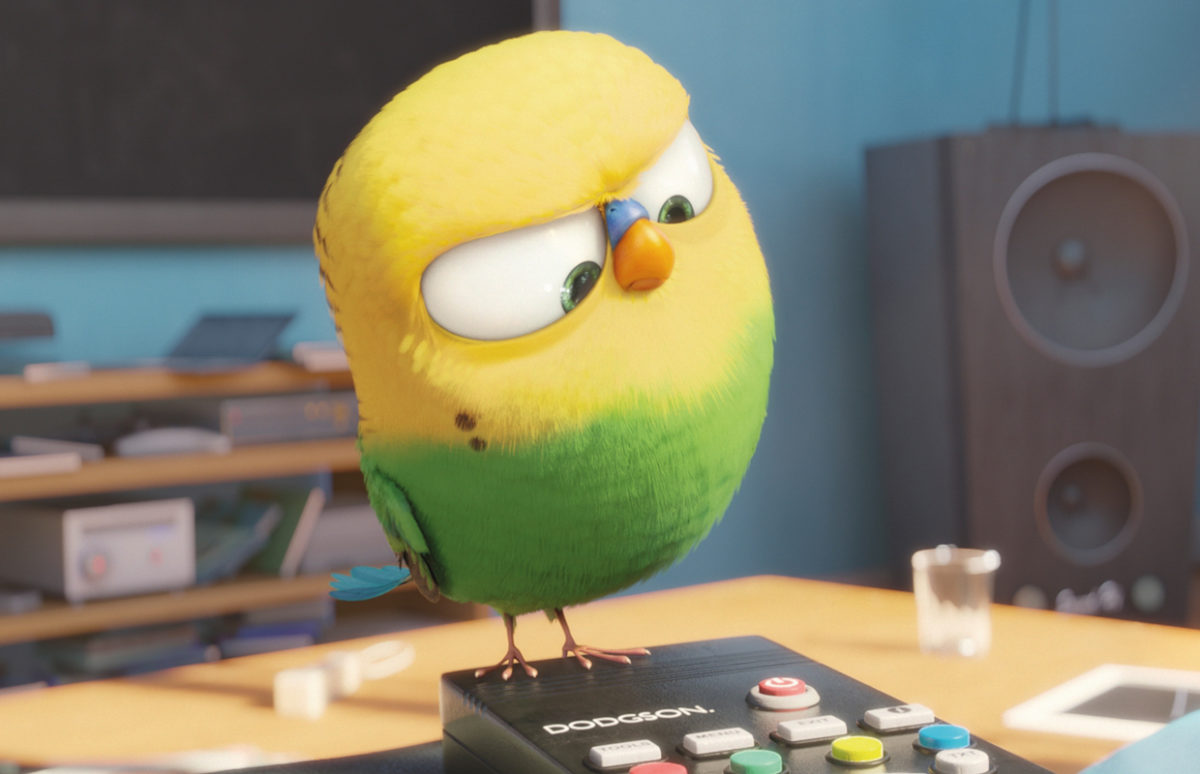 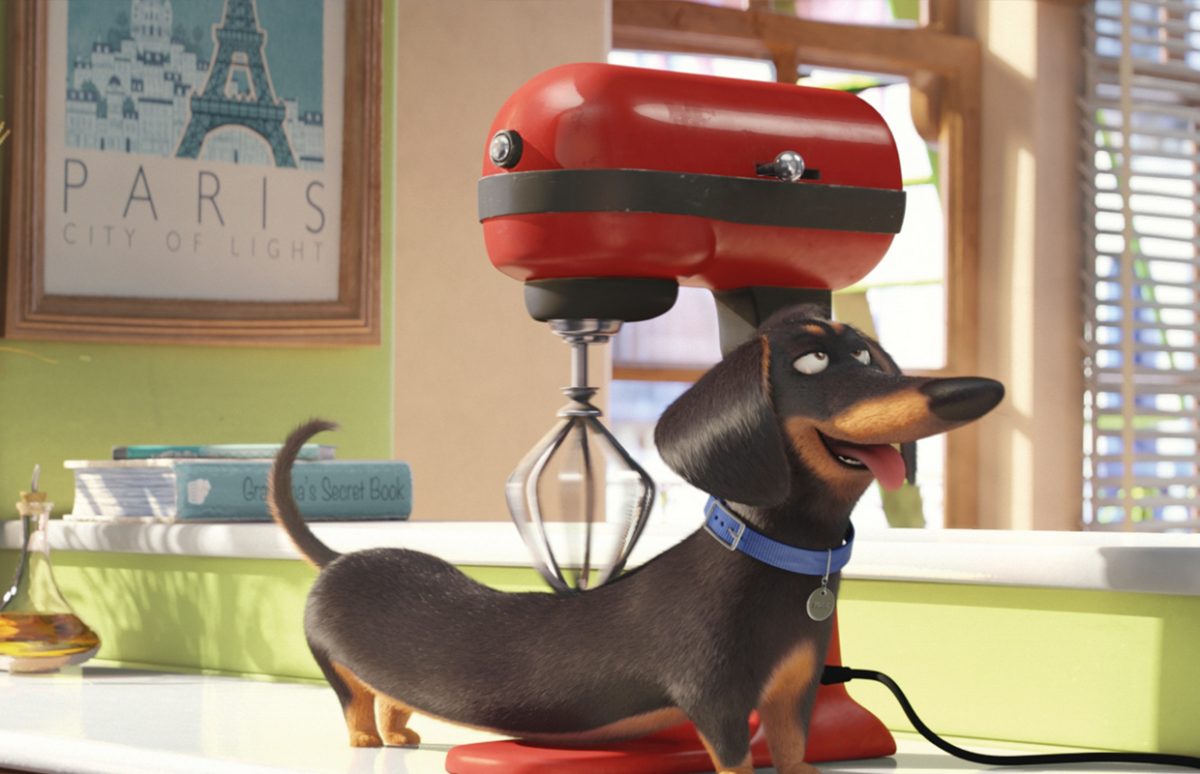 What do our pets do alone in our homes all day? That is the question The Secret Life of Pets sets out to answer. Be prepared to be surprised! Max has a dream life. Katie has rescued him from an animal shelter and now he lives with her in a New York apartment.  As soon … END_OF_DOCUMENT_TOKEN_TO_BE_REPLACED

This year’s Deauville American Film Festival is going less for the Hollywood glitz and more for subversive, independent voices with tributes to documentary maker extraordinaire Michael Moore and actor-director-producer James Franco. There are of course lots of stars on the red carpet at Deauville, but Moore and Franco show another side of American cinema. Michael … END_OF_DOCUMENT_TOKEN_TO_BE_REPLACED 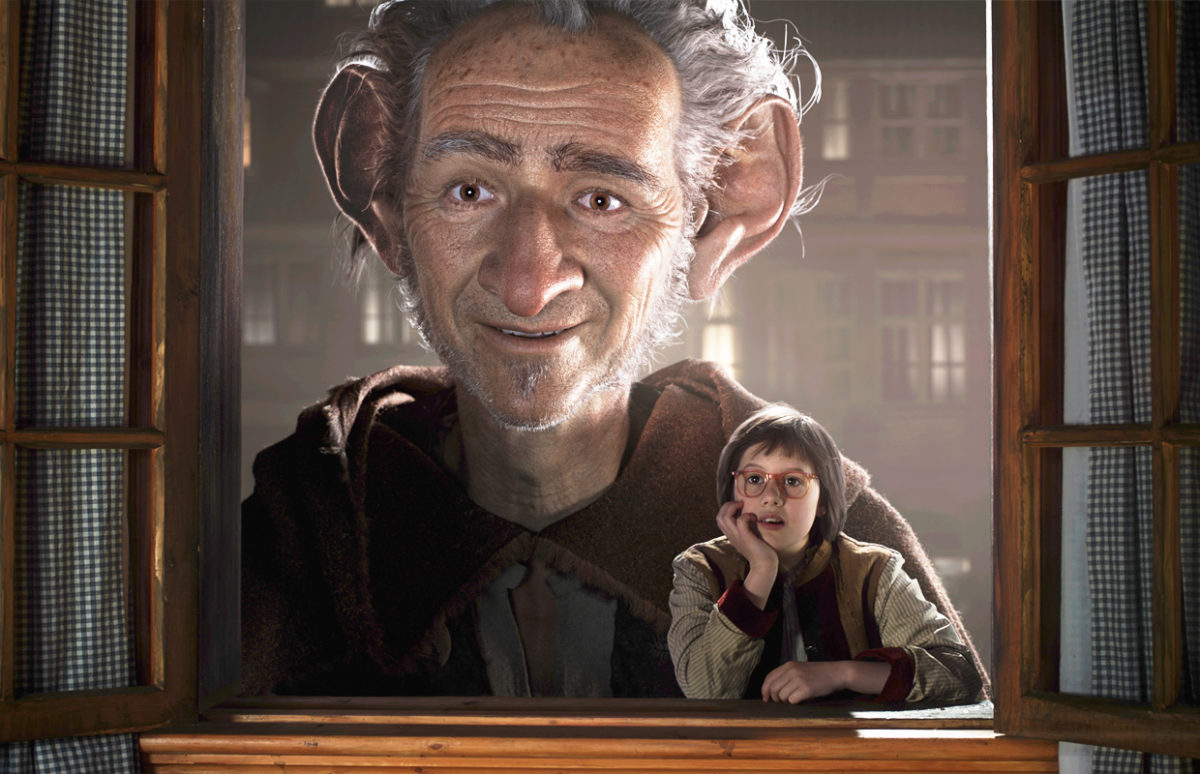 As part of the celebrations of the centenary of Roald Dahl’s birth, Steven Spielberg has helmed an adaptation of his book The BFG. Pupils generally recognise Dahl’s work from books or films, so it is a rich subject for class work. Don’t miss our articles on the The BFG film and Dream Jar Trail (see … END_OF_DOCUMENT_TOKEN_TO_BE_REPLACED

What more fitting way to celebrate Roald Dahl’s centenary than a film adaptation of his favourite of his children’s stories by Steven Spielberg? The BFG (Big Friendly Giant) was published in 1982, the same year as Spielberg was making a name for himself with E.T. It was Dahl’s favourite of his own books, and contains … END_OF_DOCUMENT_TOKEN_TO_BE_REPLACED